Giroir was reacting to an opinion piece published last week in the Wall Street Journal by Fox News medical contributor Dr. Marty Makary, in which he suggested that at the current rate of declining infection, “I expect COVID will be mostly gone by April.”

“Number one, it’s true that at least three times the number of Americans have had COVID that have been reported. So most people believe that somewhere in the neighborhood of 70 to 80 million [have been infected] … Number two, we know each dose of vaccine, even the first dose, provides a high level of protection after the first two weeks. Third, he’s correct: The beginning of herd immunity is kicking in. 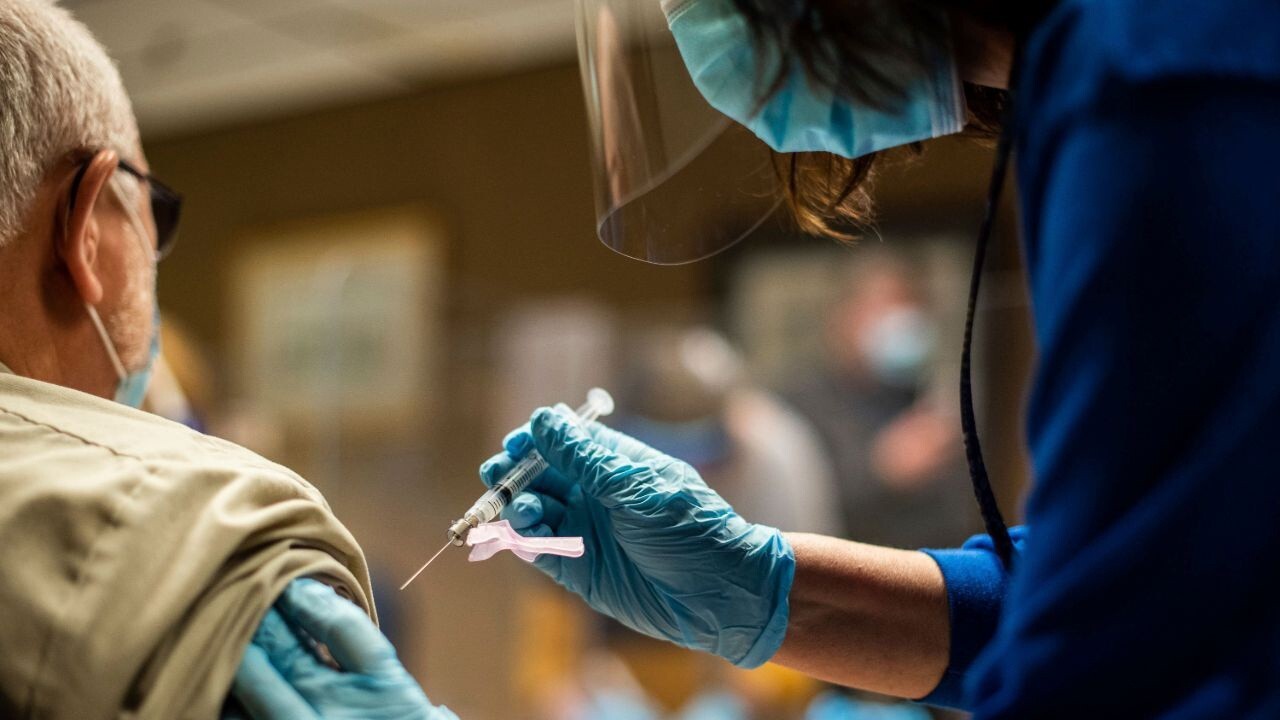 “Mobility is up. Mask wearing has not changed and we’ve seen a dramatic plummeting of cases,” he continued. “I think he’s a bit on the optimistic side based on his view that more people have been infected … but I don’t think we’re that far … after April, maybe May or June, where we have a great deal of herd immunity and things are more normal than they have been.”

Giroir added that while Americans should be cautious about contracting varients of the virus, notably one that was first discovered in South Africa, “the protection we get from the vaccines are so good that even though it reduced against the South African variant, it should be highly effective.”

“Right now we’re on a great path to getting back to normal,” Giroir summed up. “The end of the pandemic is truly in sight.”

He went on to insist that schools “need to be open” and need to be open now”, criticizing claims from teachers’ union bosses that the time is not yet right to return to the classroom.

“Let me tell you what we know,” he said. “Children, no matter where they are, can be in school at least in a hybrid model if not in full time: 40% of all K-12 students are there full- time. Another 25% are there on a hybrid model. The CDC recommendations that came out says that you don’t need screening or testing.”