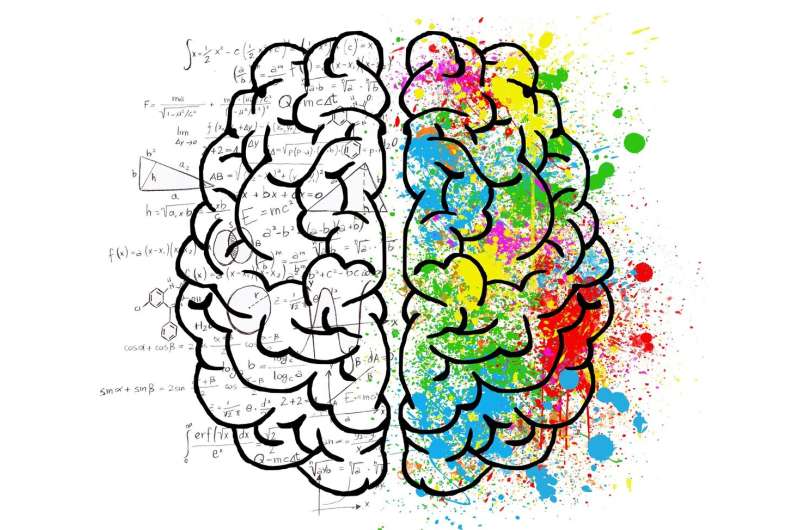 Schizophrenia is a neurodevelopmental disorder characterized by both brain structural and functional abnormalities. Most of the existing findings, however, were limited to adult patients with established schizophrenia with a long duration of illness. It is still not clear whether the altered brain structural and functional abnormalities observed in adult patients have also been exhibited in children and adolescents with schizophrenia.

In order to address this issue, Dr. Raymond Chan’s team from the Institute of Psychology of the Chinese Academy of Sciences and his collaborators have recruited 25 individuals (aged 10–15 years) with early-onset schizophrenia (EOS) and 31 typically-developing (TD) controls to specifically examine whether structural connectivity with different brain regions has been altered during childhood onset schizophrenia.

Their findings showed that patients with EOS exhibited significantly increased clustering and local efficiency across a range of network densities comparing to TD controls.

They also found that the network of patients with EOS also demonstrated more modules than their TD counterparts, indicating a more segregated network at the cost of functional integration, especially in the prefrontal cortex, the hippocampus and the cerebellum.

Interestingly, patients with EOS did not exhibit the typical left-hemispheric-dominant hub distribution compared with the TD controls. Bearing the relatively small sample and the preliminary nature of the study, these findings did suggest that patients with early onset schizophrenia have already exhibited alteration in their brain structural network both globally and regionally.

The study was supported by the National Key Research and Development Programme of China, the China Postdoctoral Science Foundation, the Humanity and Social Science Youth foundation of the Ministry of Education, and the CAS Key Laboratory of Mental Health of the Institute of Psychology.