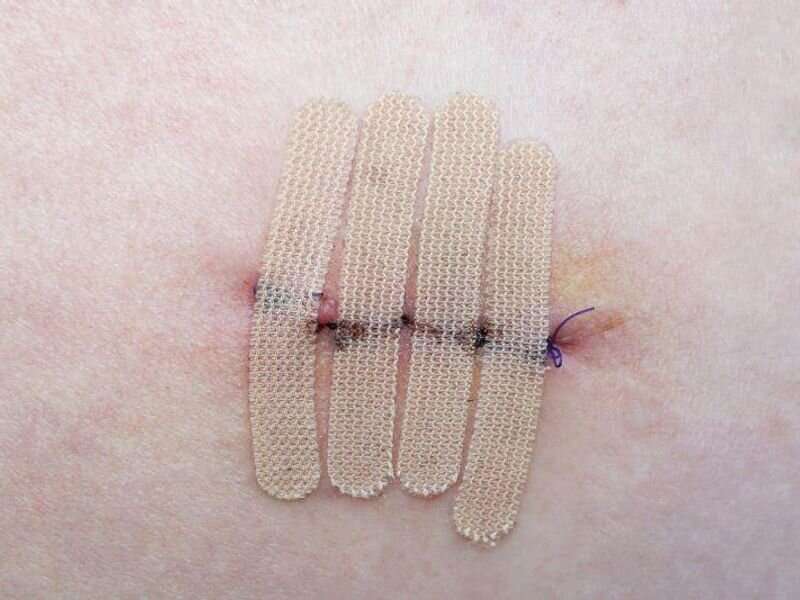 The global burden of melanoma is considerable and is expected to increase by 2040, according to a study published online March 30 in JAMA Dermatology.

Melina Arnold, Ph.D., from the International Agency for Research on Cancer in Lyon, France, and colleagues examined global patterns of cutaneous melanoma in 2020 and calculated the estimated numbers of cases and deaths for 2040 using data from the GLOBOCAN 2020 database.