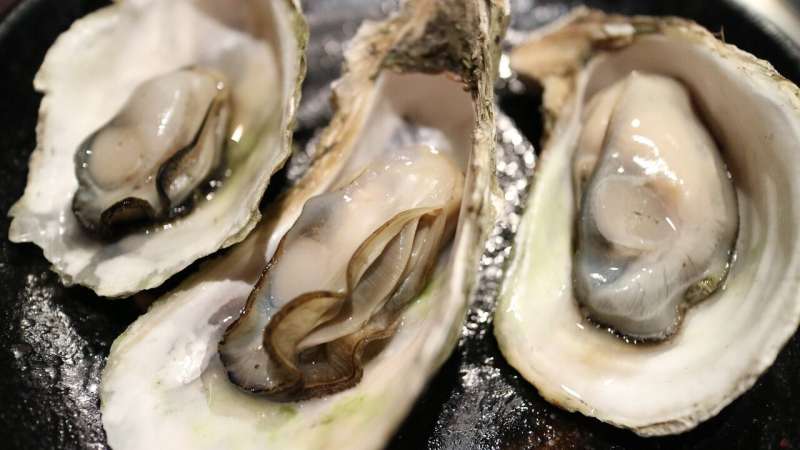 Health officials are advising people to not eat or serve some oysters that were distributed in 13 states across the country.

The Food and Drug Administration said this week it is advising consumers not to eat, and restaurants and other retailers not to sell, Dai One Food Co. frozen half shell oysters that have a harvest date of Feb. 6, 2022. The South Korean firm has recalled oyster products from “the same harvest area,” according to the FDA.

Federal officials said the warning comes after the Southern Nevada Health District reported two clusters of illnesses from people who ate raw oysters at a Las Vegas restaurant on Oct. 28 and Nov. 5. The state health officials have confirmed one case of sapovirus illness and nine potential illnesses.

Sapoviruses, like norovirus, can cause diarrhea, vomiting, nausea and stomach pain, in addition to fever, headache and body aches. Sapovirus infections are more common in children under the age of 5, though the infections can affect anyone.

The FDA warned that people who have recently consumed raw oysters in the states where the half-shell oysters were distributed and believe they have food poisoning should seek medical care right away. People who are or could become pregnant, elderly people and people with weakened immune systems should be especially cautious.

People who believe they may have the oysters should dispose of them.

The FDA has also cautioned against myths surrounding eating raw oysters, such as the food being safer if you eat it with hot sauce or alcohol.

Health experts say the chances of falling ill from eating oysters are rare, but the chances increase in people with underlying conditions such as liver disease, diabetes or cancer.