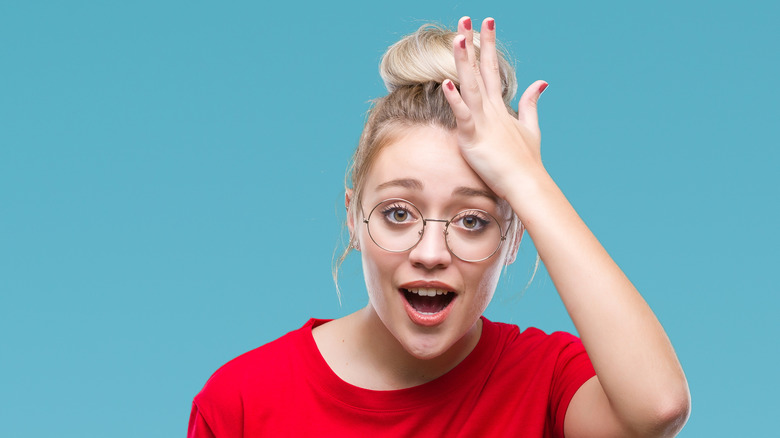 We’ve all had those moments. You walk into a room and forget why you’re there or you are about to say something you know is important and suddenly you can’t get the words out because you’ve completely forgotten what you were going to say. You call those brain farts, and the term has even made the Urban Dictionary, but what is really happening to your brain when these lapses in memory occur?

According to Medical Daily, the more official term for what most of us call a brain fart is actually “brain blip,” and it has some sound neurological causes. Mashable also calls this “tip-of-the-tongue syndrome,” which is a term used for when you just can’t remember what you were trying to say.

That term was first given modern credence in 1966 when Harvard researchers Roger Brown and David McNeil published findings in the Journal of Verbal Learning and Verbal Behavior. Their research showed that people could remember some aspects to a word they were just given a definition to, and as they were shown more things associated with that word, the closer they came to remembering it (via Mashable). 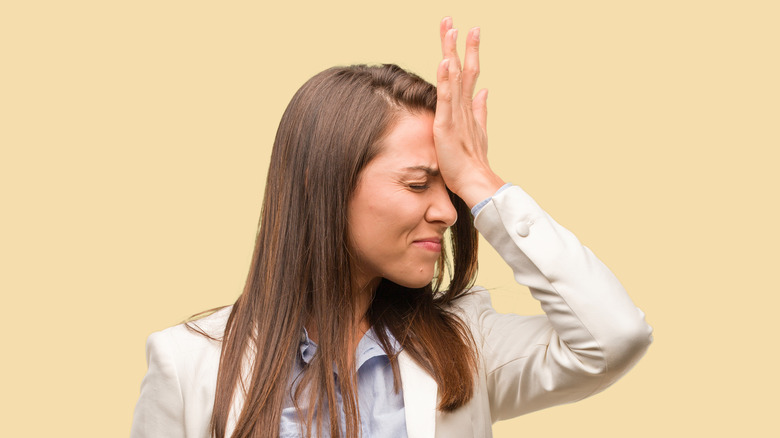 According to Medical Daily, brain farts happen to all of us despite age, but our natural ability to focus can cause them to happen more often in people with Attention Deficit Disorder (ADD) or other learning disabilities.

“Most of the time we are multitasking in our minds, and when we do common activities and repetitive tasks our brains go into default mode,” Dr. Michelle Braun, a neuropsychologist, told Medical Daily. “What you have to do is pay more attention to these mundane daily tasks and what it is you are trying to remember.”

According to Mashable, brain farts can have a linguistic origin having to do with our brain’s ability to retrieve words. Mashable reported that studies show that younger adults between the ages of 18-22 experience brain farts one or two times a week, and for older adults that number doubles.

“It’s really hard to say what causes it,” Gary Small, M.D., a professor of psychiatry and aging at UCLA’s Semel Institute, told Mashable. “I don’t think we’ve had enough research on it. But we do know that as our brains age, our neurons don’t communicate as effectively as they did when they were younger … The retrieval process becomes less efficient.”