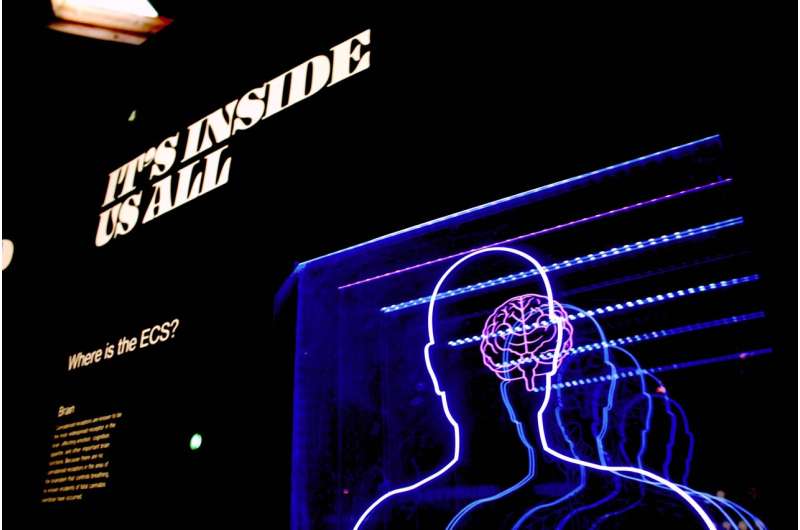 In some cases where medication fails to provide relief, patients with severe epilepsy may choose to undergo brain surgery—a radical form of treatment, and success is by no means guaranteed. That is why researchers from the University of Twente and Utrecht UMC are joining forces to increase the procedure’s effectiveness. Their work, which is based on computer models of the human brain, has earned them a ZonMw “Parelbeurs’ (Pearl Grant).

There are 200,000 epilepsy patients in the Netherlands. Despite medication, around 30,000 of these patients continue to suffer from seizures. Each year, about 200 of them undergo surgery to stop the attacks. This option is only available to patients in whom the area of the brain that causes the attacks has been identified, but even then surgery does not always provide relief. Mathematicians Dr. Hil Meijer and Prof. Stephan van Gils (University of Twente, EEMCS), neurologist Dr. Frans Leijten (Utrecht UMC) and medical physicist Dr. Geertjan Huiskamp (Utrecht UMC) are now trying improve these patients’ odds.

The researchers are building computer models that can simulate a patient’s brain structure to predict which surgery strategy has the highest chance of success. The models can be used to test whether removing certain parts of the brain or cutting specific connections could stop the attacks. Many epilepsy researchers currently work with laboratory animals, but the scientists involved in this project would much rather rely on their computer models. They not only favor their simulations for ethical reasons, but also because the human cerebral cortex has very little in common with that of a rodent. Ultimately, the researchers want to be able to map a patient’s brain structure and turn it into a computer model in a short space of time. If this were to become possible, patients would only have to undergo one procedure, which would include the mapping process, arriving at the optimal surgery strategy and the surgery itself.