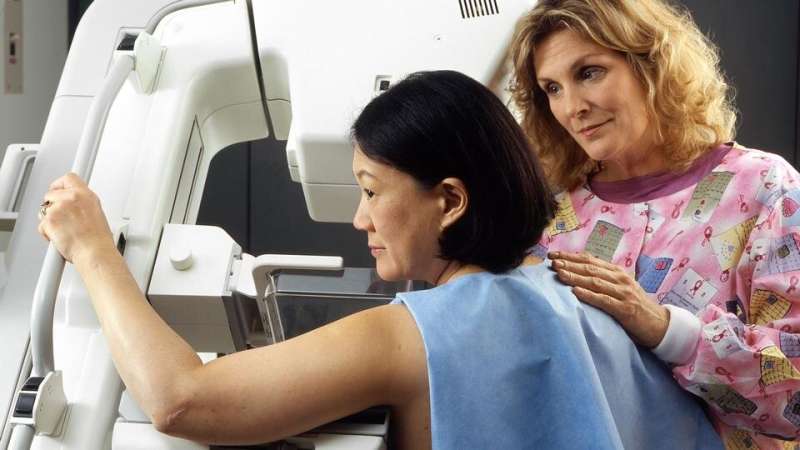 Clinicians say timely and accurate screenings can facilitate early detection of and reduced death rates from cancer. However, for those age 65 and older, current guidelines for deciding if cancer screenings should be done are sometimes based on whether the person is likely to live 10 years—the time usually needed to accrue benefits from the procedure. In a recent study, Johns Hopkins Medicine researchers examined a large group of older Americans to better understand the relationship between cancer screening and a person’s likeliness of dying within a decade.

A report on the study findings was published June 1, 2021, in JAMA Network Open.

“Understanding the relationship between cancer screening and death can help inform how we should use a patient’s chance of dying within 10 years to make cancer screening decisions,” says study lead author Nancy Schoenborn, M.D., associate professor of medicine at the Johns Hopkins University School of Medicine.

For their study, Schoenborn and her colleagues used data from the Health and Retirement Study, an ongoing representative survey of more than 37,000 people over age 50 in 23,000 households in the United States. Included were 5,342 participants—3,257 women and 2,085 men—age 65 and older who were eligible for a breast or prostate cancer screening. The average age for the women was 78 and for the men, 76.

The researchers used statistical methods to investigate the association between a person having a breast or prostate cancer screening, and whether that person either lived or died from any cause during the following 10 years. The researchers accounted for each person’s age, health status, ability to carry out daily functions, and other factors currently used to predict life expectancy.

The researchers found that women receiving a mammogram and men who had a prostate screening both had lower risks of death, even after adjusting for age and the other health factors.

“Based on our findings, we feel that cancer screenings should be individualized and not only based on predicted life expectancy,” says Schoenborn. “The decision whether or not to screen should be made by the doctor and the patient working together in each individual situation.”

Schoenborn says it is hoped that her team’s future research in this precision medicine area will identify what is different about people who get cancer screenings from those who do not, and which differences may be associated with better survival.