Much emphasis is put on the foods one consumes to help boost longevity with little thought on the power of how beverages can impact a person’s health and longevity. With winter season upon us, now is the time to be consuming delicious drinks which not only warm the cockles of the heart but also are known to boost longevity.

Golden milk which is also known as turmeric milk is an Indian drink that has been gaining popularity in Western cultures.

This bright yellow beverage is traditionally made by warming up cow’s or plant-based milk with turmeric and other spices, such as cinnamon and ginger.

It’s touted for its many health benefits including helping to boost longevity.

Turmeric milk is often used as an alternative remedy to boost immunity and stave off illness. 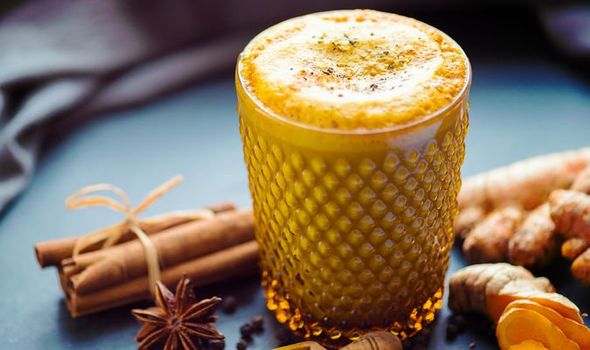 The key ingredient in golden milk is turmeric, a yellow spice popular in Asian cuisine, which gives curry its distinctive yellow colour.

Curcumin, the active component in turmeric, has been used in Ayurvedic medicine for centuries due to its strong antioxidant properties.

Antioxidants are compounds which fight cell damage, protecting the body from oxidative stress.

This is essential to the functioning of the cells, and studies regularly show that diets rich in antioxidants may help lower your risk of infections and disease to boost longevity.

Most golden milk recipes also include cinnamon and ginger both of which have even more added and impressive antioxidant properties.

A study published in the American Journal of Geriatric Psychiatry provided evidence that curcumin can help protect one’s brain.

In the study, participants were randomised into two groups and were studied for a period of 18 months.

One group took 90 milligrams of curcumin twice daily, while the other group took a placebo.

All volunteers underwent cognitive testes which were repeated every six months throughout the study and after.

The results found the group taking curcumin twice daily showed a 28 percent improvement in memory tests over the study period while those in the placebo group showing no memory improvement. 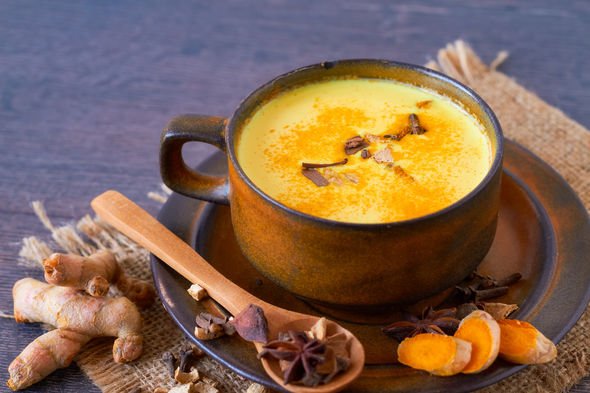 In a study published in the US National Library of Medicine National Institutes of Health, the effects of curcuminoids on myocardial infarction was investigated.

The study looked at people undergoing heart surgery who were given either four grams of curcumin or a placebo a few days before and after their surgery.

It was found those given curcumin were 65 percent less likely to experience a heart attack during their hospital stay than people in the placebo group.

Golden milk is easy to make at home using ingredients of half a cup (120ml) of an unsweetened milk of your choice, one tsp of turmeric, one small piece of grated fresh ginger or 1/2 tsp of ginger powder, half tsp of cinnamon powder, one pinch of ground black pepper, one tsp of honey or maple syrup (optional).

To make the golden milk, simply mix all ingredients in a small saucepan or pot and bring to a boil.

Reduce the heat and simmer for about 10 minutes or until fragrant and flavourful.

Strain the drink through a fine strainer into mugs and top with a pinch of cinnamon.

Golden milk can also be made in advance and stored in your refrigerator for up to five days.