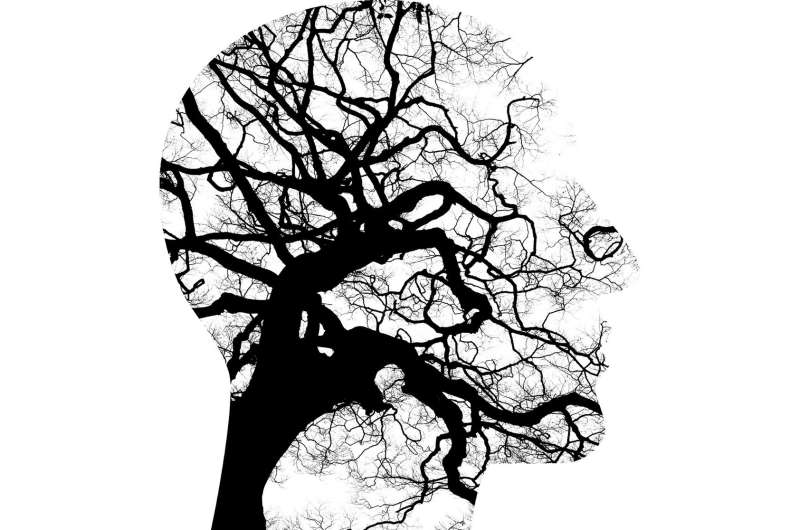 The number of people with a diagnosis of Huntington’s disease (HD) in Northern Scotland has increased by almost 50% over the last 30 years according to a new University of Aberdeen study.

The region has rates of Huntington’s disease that are among the highest in the world.

The study, published in the Journal of Neurology, found that the number of people within the NHS Grampian region who have the faulty gene that causes HD and also have noticeable symptoms has increased by 46% since 1984.

Since the identification of the Huntington’s gene in 1993, awareness of HD has increased and more people have come forward for testing to see if they also carry the gene.

In the north of Scotland, even just over the last four years, 23% more people without symptoms have had a genetic test to see if they will develop the condition—possibly because of the hope of taking part in trials that might slow down the disease.

The rates of the condition also vary between the different health board regions in the north of Scotland, with more cases in Highland and less in the Northern Isles compared with Grampian.

The study team believe the high rates of diagnosis of HD in Grampian and Highland are due to the combination of underlying genetic susceptibility in the ancestral populations, increased awareness of the benefits of diagnosis (better care and support services) in affected families and medical practitioners, and the region having one of the oldest specialist HD research clinics in the world.

The paper concludes that such variation in prevalence could have major drug cost and service delivery implications, especially if expensive, complexly administered therapies prove successful.

Professor Zosia Miedzybrodzka from the University of Aberdeen, and the consultant in charge of the NHS Grampian’s North of Scotland Huntington’s clinics, led the study and said: “In the North of Scotland, an area known to have high levels of Huntington’s disease, there has been a 46% increase over the last 30 years.

“The emergence of the genetic test which people, with or without symptoms, come forward to take is likely to have contributed to the increase in those diagnosed with HD.

“Even in a country the size of Scotland, there is quite a variation in prevalence between different health board regions. This difference could have major drug cost and service delivery implications, especially if expensive, complexly—administered therapies prove successful. Health services should gather accurate population-based data on a regional basis to help inform service planning.”

Commenting on the findings of the study Chief Executive Officer of Scottish Huntington’s Association, Alistair Haw, said: “Whilst the increase in Huntington’s diagnoses across Grampian and Highland appears stark, what families in these areas have in their favor is access to a localized HD Care Framework backed by an HD Clinical Lead, an HD Specialist and specialist Financial Wellbeing and Youth service staff. However, in light of cases increasing by almost half over the period, local providers may wish to reflect on the requirement to expand these services to meet significantly growing demand.