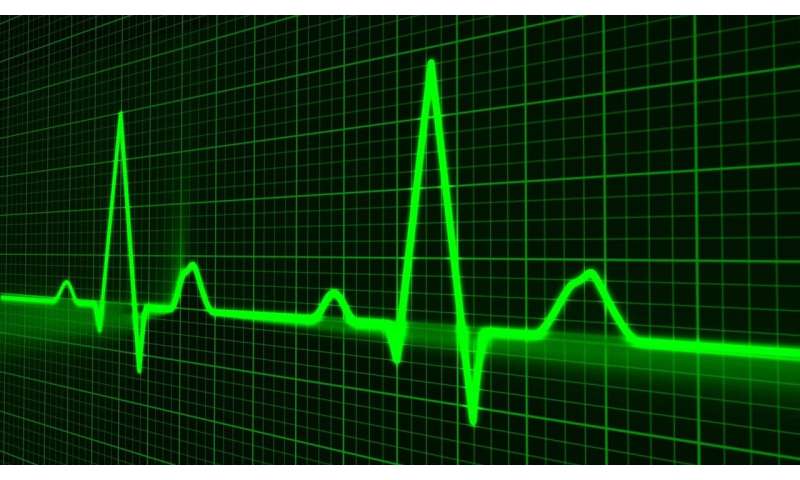 New research presented at ACR Convergence, the American College of Rheumatology’s annual meeting, discovers that use of hydroxychloroquine, a generic drug, does not cause any significant differences in QTc length or prolonged QTc, key measures of heart rate, in people with rheumatoid arthritis (RA) or systemic lupus erythematosus (SLE) (ABSTRACT #0431).

Rheumatoid arthritis is the most common type of autoimmune arthritis. It is caused when the immune system (the body’s defense system) is not working properly. RA causes pain and swelling in the wrist and small joints of the hand and feet. SLE is a chronic disease that causes systemic inflammation which affects multiple organs.

Hydroxychloroquine is a cornerstone treatment for SLE, and patients with RA may also take the drug either alone or in combination with other treatments. However, there are concerns about its possible heart-related side effects: the prolongation of QTc, or the time span the heart takes to contract and relax, and the development of arrhythmia (irregular heartbeats). This new study assessed QTc lengths in patients with RA and SLE and its association with hydroxychloroquine use.

“Hydroxychloroquine remains the foundation of disease-modifying antirheumatic drug therapy in rheumatic disease patients. Given recent concerns surrounding hydroxychloroquine’s use in COVID-19 patients and subsequent arrhythmic events, we wanted to examine the associations between its use and the QTc length on electrocardiograms in a large, asymptomatic cohort of RA and SLE patients,” says study co-author Elizabeth Park, MD, Rheumatology Fellow at Columbia University Irving Medical Center.

The study analyzed data on 681 RA and SLE patients without clinical cardiovascular disease, including two prospective RA cohorts of 307 patients and a retrospective SLE cohort of 374patients, that included electrocardiogram (EKG) results. The researchers explored the association between QTc length and hydroxychloroquine use by these patients, and they adjusted the data for disease-specific characteristics and cardiovascular disease (CVD) risk factors. Of the whole study group (RA and SLE), 54% used hydroxychloroquine and 44% had QTc lengths of more than 440 milliseconds. They found that the adjusted QTc length among hydroxychloroquine users was comparable to those who did not use the drug.