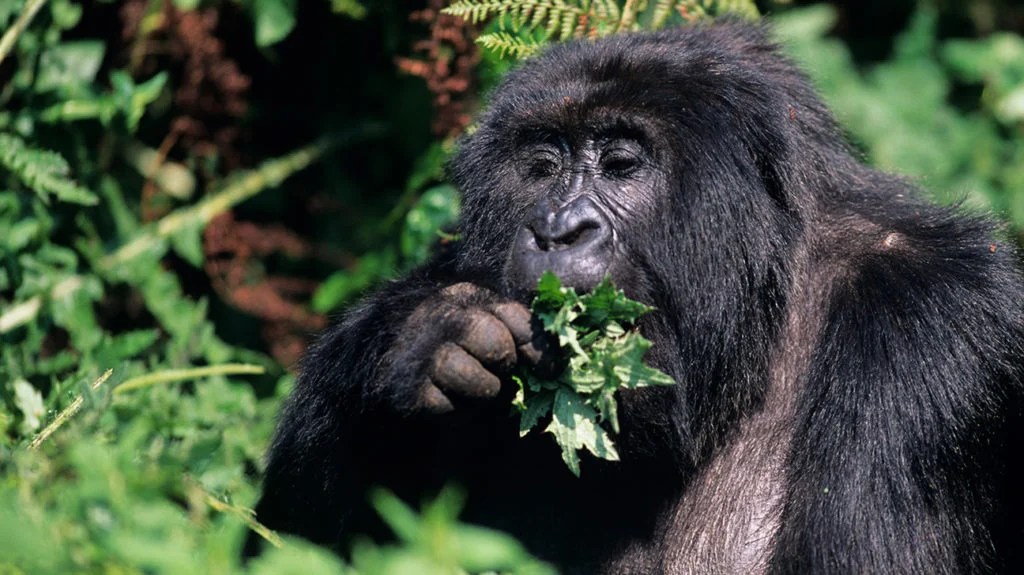 A primate’s fingers endow it with the ability to feed itself and manipulate objects, including, for some species, tools.

A new study of 36 primate species explores manual dexterity, analyzing similarities in how they acquire hand and finger skills.

The study also finds that brain size is an important factor in the acquisition of advanced manual dexterity and fine-motor skills.

The study reveals that the most developed manual dexterity occurs in primates with large brains.

Says lead author and evolutionary biologist Sandra Heldstab of the University of Zurich, Switzerland, “It is no coincidence that we humans are so good at using our hands and using tools, our large brains made it possible. A big brain equals great dexterity.”

In the paper, the authors highlight that patterns of neural development in young primates are similar across species, including the larger-brained primates, such as humans, who develop dexterity later.

The study appears in Science Advances.

Over 7 years, Heldstab and her colleagues — Karin Isler, Caroline Schuppli, and Carel van Schaik — studied 128 young primates living in 13 European zoos. They observed the animals from birth to the age at which they had developed adult-level manual dexterity skills.

The researchers were surprised to see that the order in which the primates acquired specific skills was the same regardless of which species they studied.

Heldstab reports, “Our results show that the neural development follows extremely rigid patterns — even in primate species that differ greatly in other respects.”

While the researchers tracked the development of dexterity skills common to a broad range of primates, the study proposes that such shared patterns may also apply to the few primates capable of advanced dexterity and fine- motor skills:

“The ontogenetic order of emergence of six different manipulative skills was preserved across all 36 primate species despite large species differences in the duration of development.”

“Some of this order is necessary and unremarkable, for example, that unimanual grasping precedes object manipulation. Unexpectedly, however, the order of all other manipulative skills appears to be equally conserved, suggesting that more complex motor skills also critically rely on particular preexisting skills.”

The researchers’ observations revealed that while all primates have a degree of manual dexterity, only primates with larger brains appear to have advanced fine-motor skills. These primates include gorillas, macaques, chimpanzees, and humans.

The study suggests that having the time to develop more slowly may be a factor in achieving advanced dexterity and fine-motor skills. The researchers found that primates capable of acquiring such dexterity do take longer to reach adult skill levels.

“Our study shows once again that in the course of evolution, only mammals that live a long time and have enough time to learn were able to develop a large brain and complex fine-motor skills, including the ability to use tools. This makes it clear why so few species could follow our path and why humans could become the most technologically accomplished organism on this planet.”

The authors of the study note that the human brain may not have developed as fully developed as other primates’ at birth. Thus, says Heldstab, “It’s not just because we are learning more complex skills than lemurs or callitrichids, for example. It’s mainly because we do not begin learning these skills until much later.”

It takes about 5 months for a human baby to grip an object — they may be as old as 5 or 6 years of age before they can successfully use a fork and knife or tie their shoelaces. Other primates may already be reproducing by that age.

The study asserts that advanced manipulation skills can only evolve under certain conditions, saying, “We suggest that complex manipulative skills only evolve if they buy the species a strong increase in adult survival to compensate for the slowdown of development.”