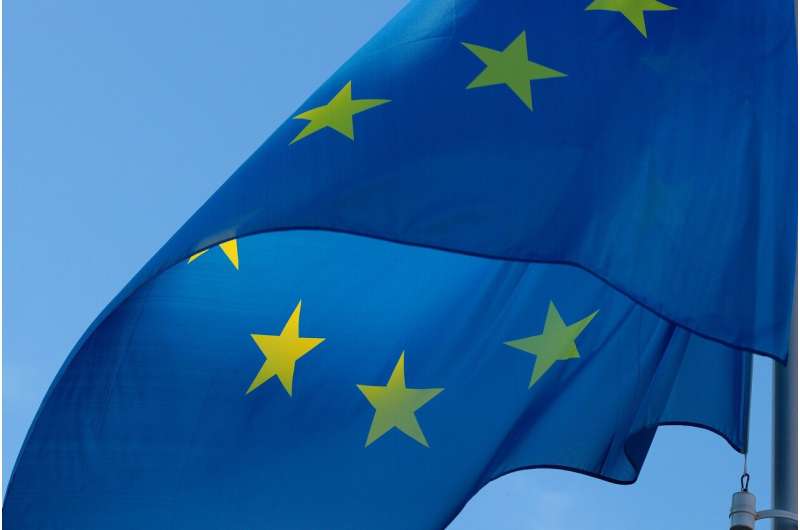 India’s version of AstraZeneca’s coronavirus vaccine is not authorised in the EU due to the possibility of “differences” with the original, Europe’s drug regulator said Wednesday.

The African Union has complained that the EU’s non-recognition of the low-cost Indian-made Covishield jab might be detrimental to people in Africa where it is widely used.

“Even though it may use an analogous production technology to Vaxzevria (AstraZeneca’s vaccine), Covishield as such is not currently approved under EU rules,” the European Medicines Agency (EMA) said in a statement to AFP.

The Amsterdam-based agency added: “Should we receive a marketing authorisation application for Covishield or should any change to the approved manufacturing sites for Vaxzevria be approved, we would communicate about it.”

Four vaccines are currently approved for use in the EU: Pfizer/BioNTech, Moderna, AstraZeneca and Johnson & Johnson. Another four are under “rolling review” for possible approval: Russia’s Sputnik, China’s Sinovac, Germany’s CureVac and Novavax of the United States.

The World Health Organization has however approved Covishield and lamented the fact that some countries were rejecting Covishield’s use on vaccination passes.

“This is a great pity because AstraZeneca-Covishield is exactly the same vaccine as AstraZeneca-Vaxzevria, which is accepted as proof of vaccination,” said Richard Mihigo of the WHO Regional Office for Africa late Tuesday.

“It is only that AstraZeneca-Covishield is manufactured and distributed in other parts of the world other than Europe.”

He urged EU countries to recognise Covishield on vaccine passes.

The EMA statement said it was “not responsible for any decision regarding travelling into the EU”, which is the responsibility of the European Commission and EU member states.

In a joint statement released Monday, the African Union (AU) and the Africa Centres for Disease Control and Prevention said the rules “put at risk the equitable treatment” of people vaccinated in Africa.