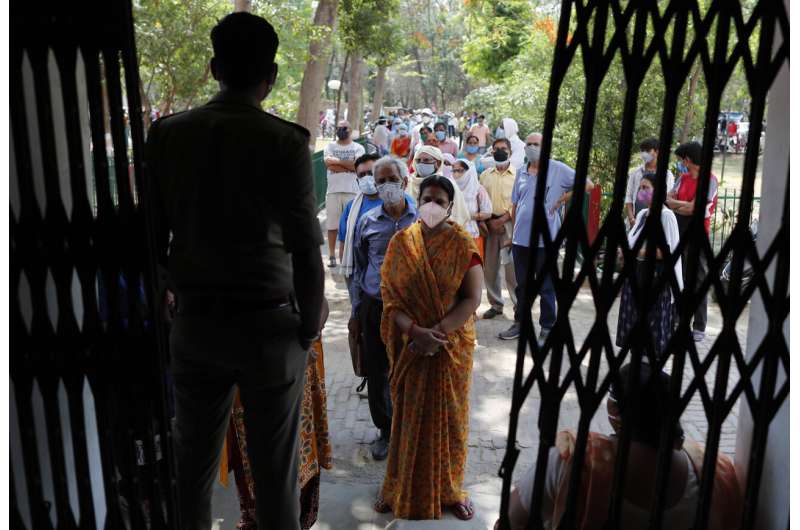 Two southern states in India became the latest to declare lockdowns, as coronavirus cases surge at breakneck speed across the country and pressure mounts on Prime Minister Narendra Modi’s government to implement a nationwide shutdown.

At over 300,000, Karnataka’s capital of Bengaluru has the highest active caseload of any Indian city. But experts warn the worst is still ahead as India’s third-largest city buckles under oxygen shortages, overrun hospitals and crowded crematoriums. In Tamil Nadu state, the lockdown announcement followed a daily record of more than 26,000 cases on Friday.

Infections have swelled in India since February in a disastrous turn blamed on more contagious variants as well as government decisions to allow massive crowds to gather for religious festivals and political rallies.

On Saturday, India reported 401,078 confirmed cases, including a record high of 4,187 deaths. Overall, India has more than 21.8 million confirmed infections and nearly 240,000 deaths. Experts say even those dramatic tolls are undercounts.

One doctor in Bengaluru said he’s had to reject patients “left, right and center” as his hospital struggled to find more oxygen.

“The problem is the demand is so high that we need constant oxygen,” said Dr. Sanjay Gururaj, the medical director at Shanti Hospital and Research Center. The hospital is sending a truck twice a day to oxygen plants on the outskirts of the city to bring back 12 jumbo oxygen cylinders. “In normal times, this would have lasted over two weeks—now, it lasts just over a day,” he added. 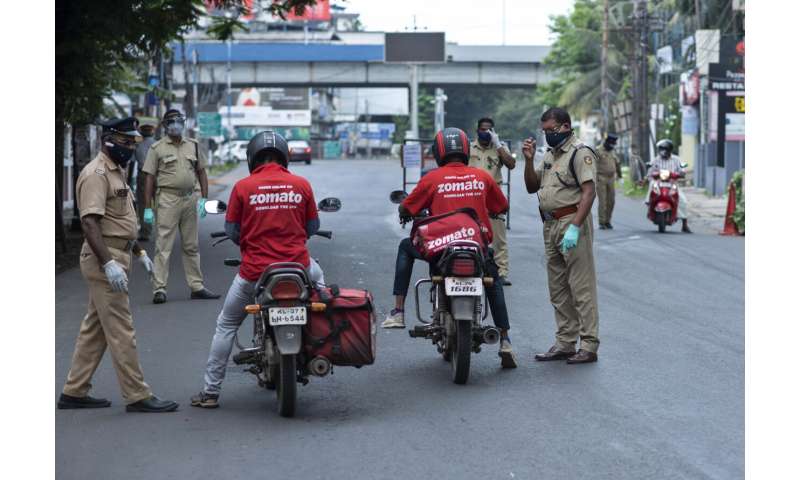 The state’s oxygen shortages prompted the high court on Wednesday to order the federal government to increase the daily liquid medical oxygen supplied to Karnataka. The ruling came after 24 virus patients died in a government hospital on Monday. It’s unclear how many of them died due to the lack of oxygen, but an investigation is ongoing.

Modi has so far left the responsibility for fighting the virus in this current surge to poorly equipped state governments, and faced accusations of doing too little. His government has countered that it is doing everything it can amid a “once-in-a-century crisis.” Meanwhile, many medical experts, opposition leaders and even Supreme Court judges are calling for national restrictions, arguing that a patchwork of state rules is insufficient to quell the rise in infections.

Experts caution that the surge in Bengaluru is fast eclipsing other hard-hit cities like the capital, New Delhi, and Mumbai. Cases have increased 100-fold since February, said Murad Banaji, a mathematician modeling COVID-19 growth in India, citing official data. Test positivity has jumped to over 30%, which indicates the infection is much more widespread than confirmed figures, he added. 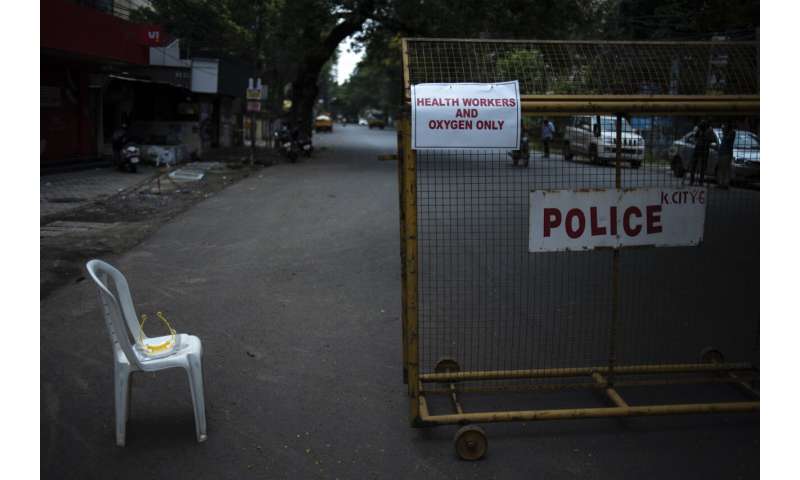 “Disaster was looming by early March, when cases started to shoot up,” he said. “Bangalore is more than a ticking time bomb right now—it is in the middle of an explosion.” Bengaluru was previously known as Bangalore.

Much of the focus in recent weeks has been on northern India, led by New Delhi, where television stations have broadcast images of patients lying on stretchers outside hospitals and of mass funeral pyres that burn throughout the night.

The situation unfurling in Karnataka has thrown attention to other southern states also battling a rise in cases. Daily cases have breached the 20,000 mark for the past three days in Andhra Pradesh state, leading to new restrictions there.

Kerala, which emerged as a blueprint for tackling the pandemic last year, began a lockdown on Saturday. With daily cases crossing 40,000, the state is aggressively boosting resources, including converting hundreds of industrial oxygen cylinders into medical oxygen, said Dr. Amar Fetle, the state’s officer for COVID-19. 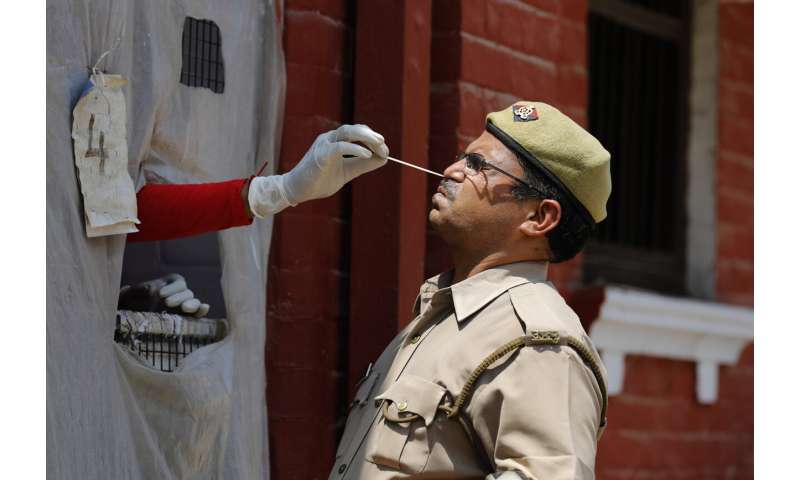 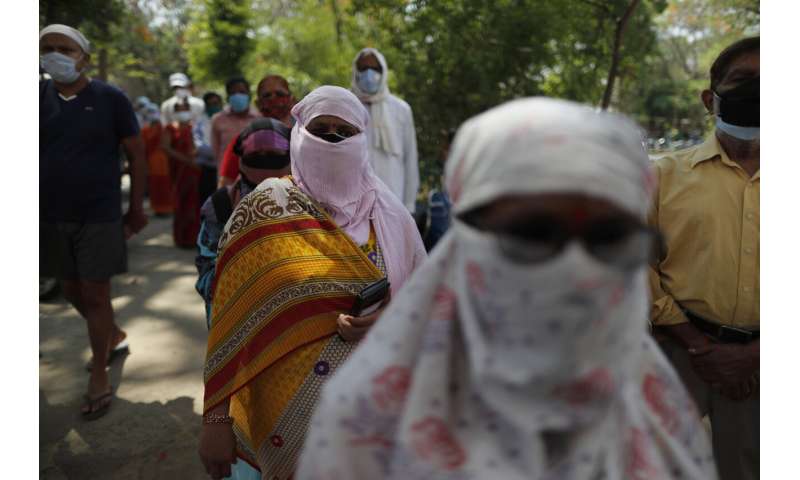 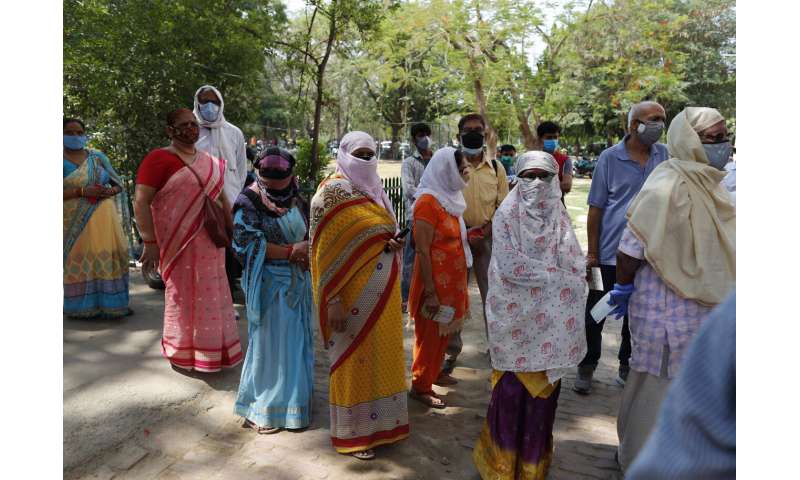 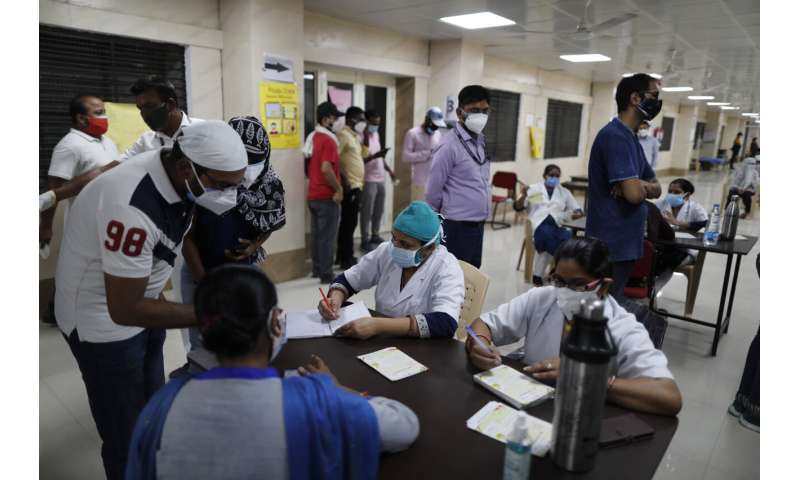 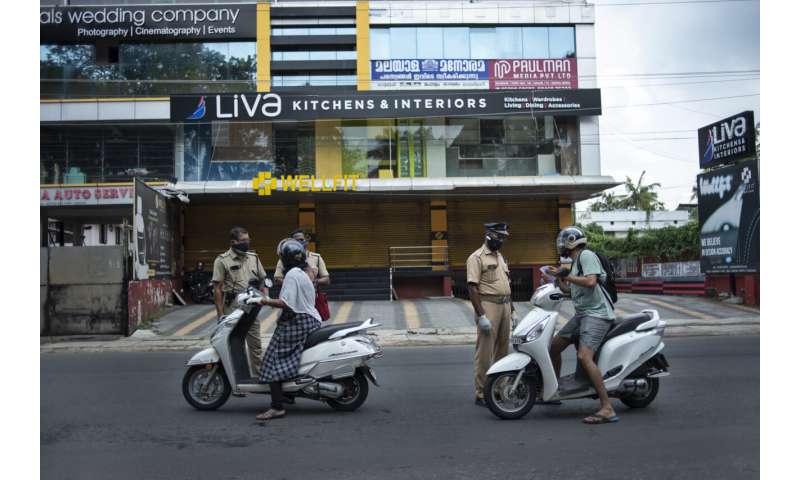 “The magnitude of cases from last year to now is vastly different,” he said, adding that increasing numbers have meant more hospitalizations and more strain on health care systems, with hospitals running nearly full. “It’s become a race between occupancy and how fast we can add beds. We’re trying to stay ahead of the virus as best as we can.”

It’s clear infections are rapidly rising across the southern region, but there has been “less visible outcry” than in the north because of relatively better health infrastructure and government initiatives that address problems at the community level, said Jacob John, professor of community medicine at Christian Medical College, Vellore.

But while the virus has ripped through large cities in waves, smaller towns and villages where health care is less accessible are now exposed.