Researchers have found that high doses of a drug called favipiravir strongly inhibit SARS-CoV-2 in hamsters. Favipiravir also prevented infection in healthy animals that had exposure to an infected cage mate. 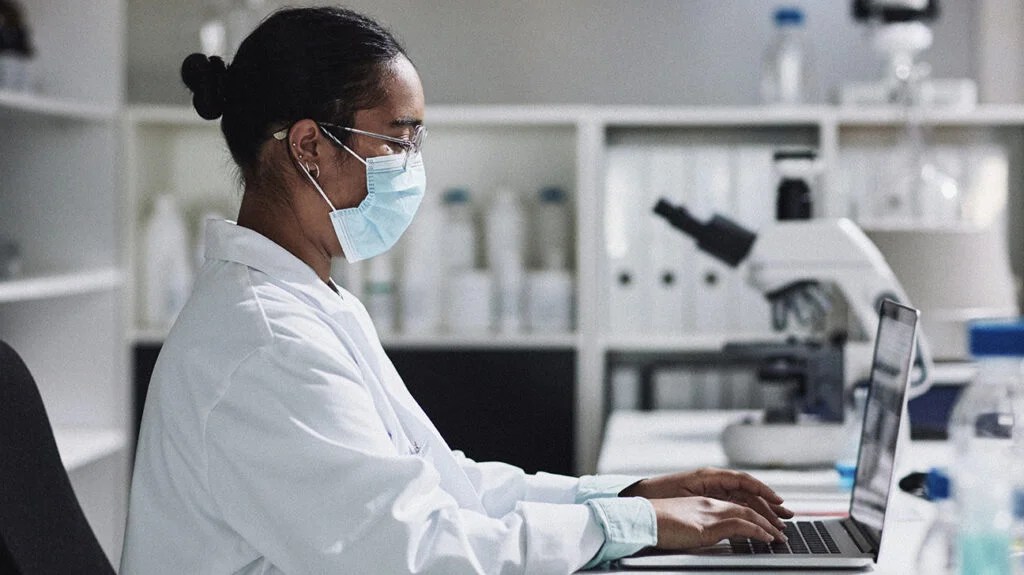 It takes many years to develop a potent antiviral drug from scratch for a particular viral infection. Throughout the pandemic of COVID-19 — the disease that SARS-CoV-2 causes — researchers and clinicians have, therefore, had to focus on repurposing existing drugs.

Early on in the outbreak, one of the consequences of this was the wide administration of the antimalarial drug hydroxychloroquine to seriously ill patients.

In the absence of a proven animal model of COVID-19, doctors were relying on evidence from experiments using cell cultures, which suggested that the drug worked.

In June 2020, however, the first conclusive results from clinical research involving humans revealed that hydroxychloroquine was ineffective.

Virologists at the Rega Institute for Medical Research in Leuven, Belgium, have now developed a model of COVID-19 in Syrian hamsters, which they hope will provide more reliable information before the results of clinical trials become available.

They have already used their animal model to test different doses of favipiravir, an antiviral drug that has had approval in Japan since 2014 to treat pandemic influenza infections.

Stay informed with live updates on the current COVID-19 outbreak and visit our coronavirus hub for more advice on prevention and treatment.

The researchers found that while low doses of the drug gave poor results against SARS-CoV-2, high doses were effective.

“Other studies that used a lower dose had similar results,” says the senior researcher, Prof. Leen Delang. “The high dose is what makes the difference. That’s important to know because several clinical trials have already been set up to test favipiravir on humans.”

The team has also used the model to confirm that hydroxychloroquine is ineffective.

“Our hamster model is ideally suited to identify which new or existing drugs may be considered for clinical studies,” explains Prof. Johan Neyts, one of the other scientists involved in the research.

“In the early days of the pandemic, such a model was not yet available. At that time, the only option was to explore in patients whether or not a drug such as hydroxychloroquine could help them. However, testing treatments on hamsters provides crucial information that can prevent the loss of valuable time and energy with clinical trials on drugs that don’t work.”

The results appear in the journal Proceedings of the National Academy of Sciences.

The scientists chose Syrian hamsters to model COVID-19 because the SARS-CoV-2 virus replicates strongly in these animals shortly after infection. Also, unlike in mice, infected hamsters develop a mild lung disease similar to the early stages of COVID-19 in humans.

They treated some hamsters with the drugs for 4 days, starting 1 hour before they infected the animals by introducing the coronavirus into their noses.

In separate experiments to test whether the drugs could prevent infection, they treated healthy animals with the drugs for 5 days, starting 1 day before they entered a cage with an infected hamster.

At 4 days after infecting the hamsters or exposing them to an infected animal, the researchers imaged their lungs and measured how much viable virus was present in their organs.

Hydroxychloroquine proved ineffective in reducing levels of the virus or preventing transmission, whether or not the hamsters received it in combination with azithromycin (an antibiotic that doctors treating COVID-19 often give alongside the antimalarial).

However, favipiravir significantly reduced the number of viable virus particles present in the hamsters’ lungs, with higher doses leading to a more significant reduction.

Of the eight animals that received the highest dose, for example, six had no viable virus remaining in their lungs following the treatment.

Damage to their lungs was also less than that in the untreated animals, and there were no signs of adverse effects.

In fact, none of the animals in the favipiravir group had viable virus particles in their lungs after exposure to an infected cage mate, which suggests that the drug could work as a prophylactic.

“If further research shows that the results are the same in humans, the drug could be used right after someone from a high-risk group has come into contact with an infected person,” says Suzanne Kaptein, who led the research.

Clinical trials of favipiravir are underway. However, a small earlier trial suggested that while the drug was effective for people with mild symptoms, it did not appear to work for more severely ill people with hypertension, diabetes, or both.

The authors of the hamster study also note that scientists do not know whether the drug penetrates lung tissue in humans as effectively as it does in these animals.

In addition, while this study suggested that short-term use of the drug is safe, a previous review concluded that safety concerns remain about its long-term use.

For live updates on the latest developments regarding the novel coronavirus and COVID-19, click here.