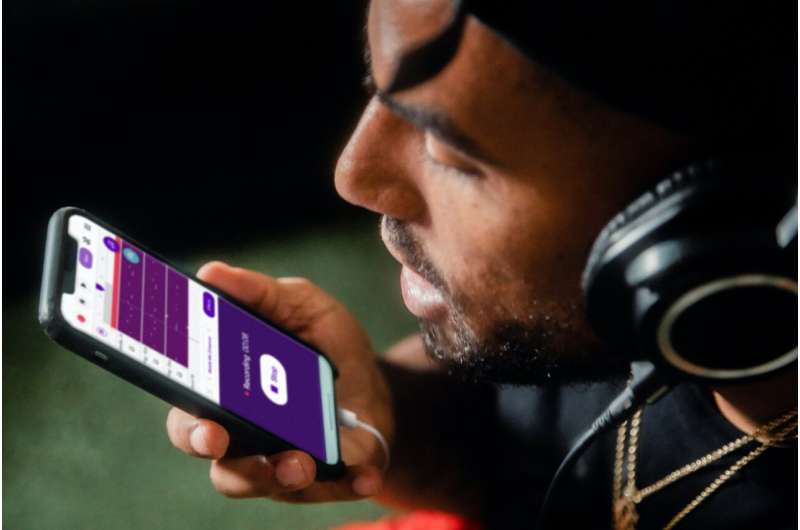 In cases of advanced laryngeal cancer, a complex surgery called laryngectomy is performed, when the organ vital for a person’s ability to speak is removed. Striving to improve the patient’s quality of life after laryngectomy, a team of software engineers from KTU, led by researcher Rytis Maskeliūnas, and a team of medics from LSMU, led by prof. Virgilijus Ulozas, conducted a study, during which they searched for pathologies in patients’ voices using artificial intelligence (AI).

Maskeliūnas says his experiences with changes in voice after laryngectomy, which often depends on the severity of the situation. “For some, the voice changes slightly, others talk like robots, others wheeze,” the scientist says.

Helping people after the surgery

According to the medical doctors at LSMU, a very frequent reason for surgery is cancer, which is also often caused by smoking and alcohol consumption.

Maskeliūnas says that the idea to study the voice quality of patients after laryngectomy came from a medical team led by an expert in this field, prof. Ulozas.

To optimally facilitate the postoperative process, modern AI technologies were used, allowing for the reduction in the workload of an expert doctor and eliminating the need for a patient to self-diagnose or fill out questionnaires. According to scientists, due to this research, the screening process after surgery becomes more automated and therefore it is easy to follow the course of the disease and diagnose patients.

“It is like a kind of screening tool, for potentially suspecting that the patient has certain voice pathologies. Usually, the doctor analyzes the voice and provides an index of the impairment, patients themselves also fill out a questionnaire on how they perceive the quality of the voice. Voice signal energy, formants and other parameters are also additionally used when doing digital signal analysis,” says Maskeliūnas.

“We hypothesize that the AI algorithm used in this research will potentially allow us to screen and evaluate various voice parameters, then assign them to a certain class. It can also become a tool to follow how a person heals, how his voice changes, in a good or bad sense,” says Maskeliūnas. “Previous studies have never fully utilized methods of artificial intelligence as an ‘expert assistant’ to do the voice analysis, and only a low level of automation has been applied in regional medical IT practice for this area.” It is important to mention that similar technology has already been used by researchers to study the voice of Parkinson’s and other diseases in practice.

In order to determine the voice index, it will be enough to have a smartphone or any other device with an internet connection. After uploading an audio recording or speaking live, the system will show an estimate, based on which the further course of treatment will be decided, and changes in the voice will be analyzed.

“I am glad to be a part of this multidisciplinary team led by prof. Ulozas and I really enjoy working with the medical professionals Kipras Pribuišis, Evaldas Padervinskis and the rest,” says Maskeliūnas.