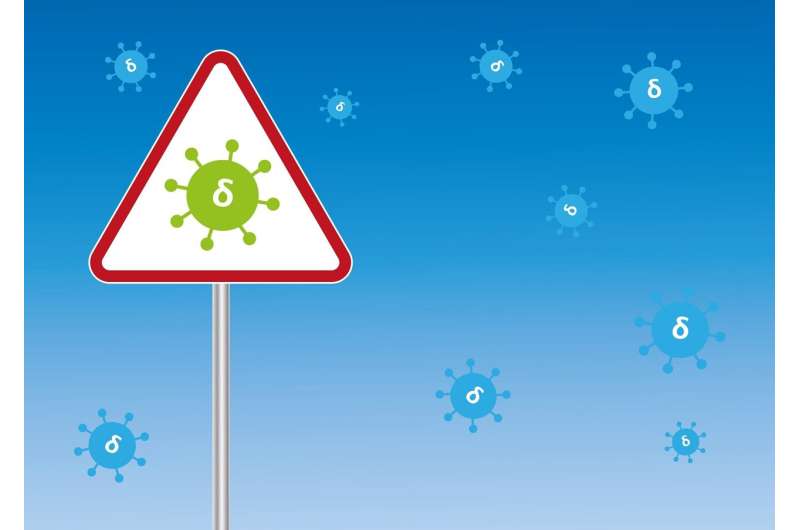 Japan said Friday it will require a 10-day quarantine period for travellers arriving from six countries after the discovery in South Africa of a new COVID-19 variant.

From Saturday, Tokyo will ask travellers coming from South Africa and neighbouring Namibia, Lesotho, Eswatini, Zimbabwe and Botswana to stay at designated facilities on arrival.

They will also be tested immediately after landing, as well as three other times during their 10-day quarantine, the government said.

South African scientists said they had detected the new B.1.1.529 strain with at least 10 mutations, with the World Health Organization “closely monitoring” the variant.

“We have seen reports that it might be more transmissible (than other variants) and that the effectiveness of vaccines against it might be uncertain,” Japan’s Chief Cabinet Secretary Hirokazu Matsuno said.

“So we have decided to take utmost precaution,” he told a press conference, adding that no cases of the variant had been discovered in Japan.

The step follows a sharp drop in new COVID infections across Japan in recent weeks.