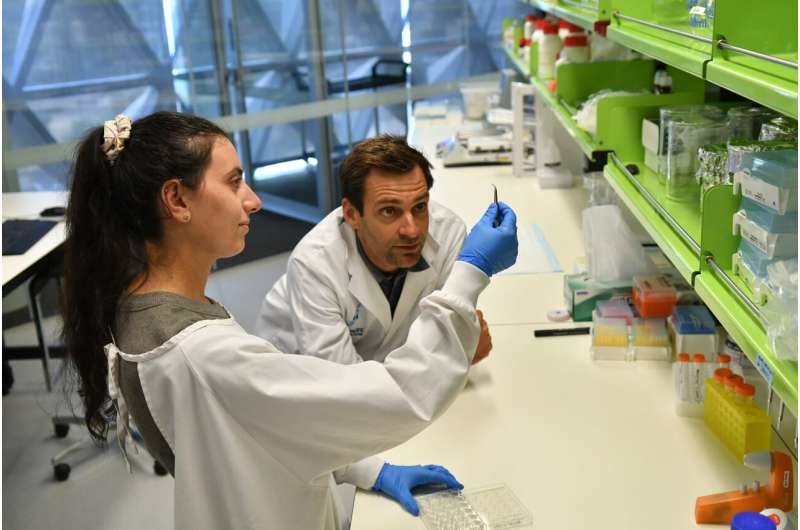 Australian neurobiologists and material scientists have teamed up to innovate the petri-dish to be able to grow and age live brain cells from patients with neurological disorders.

The key advance by experts at Flinders University and South Australian Health and Medical Research Institute (SAHMRI) is a critical element in achieving targeted drug treatments for individuals and could enhance future studies on conditions ranging from dementia, Parkinson’s, epilepsy, autism and mental health.

In recent years researchers around the world have managed to turn patients’ skin cells into induced pluripotent stem cells and brain cells. This Nobel Prize winning breakthrough gives new hope for neurological therapeutic discoveries, which are notoriously difficult due to limited access to patient brains. However much still need to be accomplished to make this lab model as realistic and effective as possible.

Assisted by a recent $1 million injection of funding led by the Michael J Fox Foundation, Shake it up Foundation and The Hospital Research Foundation, the Bardy Lab has published the latest developments in Stem Cell Reports and will scale up the approach to test new potential treatments for Parkinson’s disease, brain cancer and a form a childhood dementia.

“Along with our patented BrainPhys medium, this new substrate will significantly improve laboratory testing on human brain cells. Advancing patient-specific pre-clinical research is so important for so many people both young and older who currently suffer from brain disorders and may not have time to wait for expensive and lengthy clinical trials with very slim chance of success,” says Associate Professor Cedric Bardy.

“I believe testing drugs on patient cells before enrolling clinical trials will be a game-changer for medical discoveries, but we need to get the model right. This study takes us closer to this goal.”

The new substrate will be manufactured by Adelaide biotech TekCyte Limited, with company director Tony Simula involved in its development.