Vitamins and minerals are vital to keeping your immune system healthy. Copper in particular helps to produce red blood cells and create energy. According to a new study, published in the Journal of Nutrition, consuming the “optimal” amount of copper can help with the “prevention of premature death”.

Chinese researchers looked at 17,310 people who signed up to have their health data collected between 1989 and 2015. The participants’ diets were recorded through regular checkups.

Over this period, over a thousand people died, allowing the researchers to spot patterns between those that died.

They found that both people who consumed above and below the optimal range of Copper – roughly between one and a half and two milligrams per day – were at higher risk of dying from a variety of causes.

The study stated: “The rate of all-cause mortality seemed to plateaued at less than 2·09 mg/d, beyond which the rate monotonically increased.” 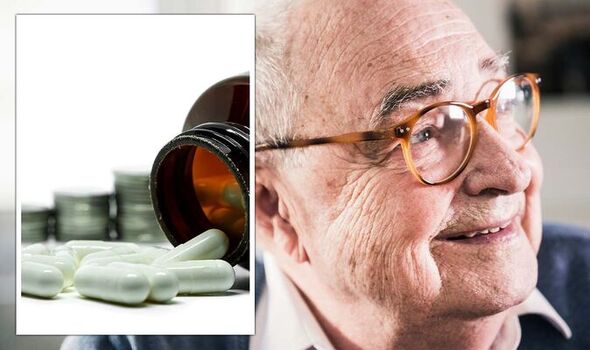 Copper can be toxic in excessive amounts. It’s linked to DNA damage and the disruption of important molecules in the body.

Specifically, excessive copper can cause oxidation and the creation of free radicals. Free radicals react with proteins and fats in the body to cause many common diseases.

Too much sunlight, stress, and tobacco smoke can cause a buildup of free radicals in your body.

Since the study was based in China, it’s not immediately clear that the optimal amount of copper is the same for people in Britain.

In fact, the UK health copper intake recommendation is slightly lower than the “optimal” range highlighted in this study.

“Our study was conducted in general Chinese population, whether the findings can be extrapolated to other populations with different characteristics needs further investigations,” stated the authors of the study.

Adults in the UK are recommended to consume 1.2 milligrams of copper per day, according to the NHS.

You should be able to source enough copper in your daily diet. 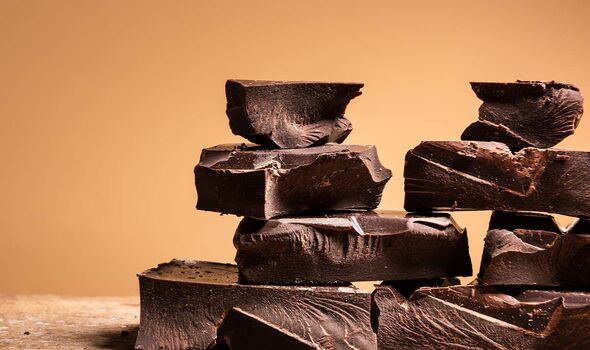 According to the National Institutes of Health, the following foods are rich in copper.

If you aren’t consuming enough copper, some notable signs may pop up. Fatigue, frequent sickness, brittle bones, and problems with memory are all signs. 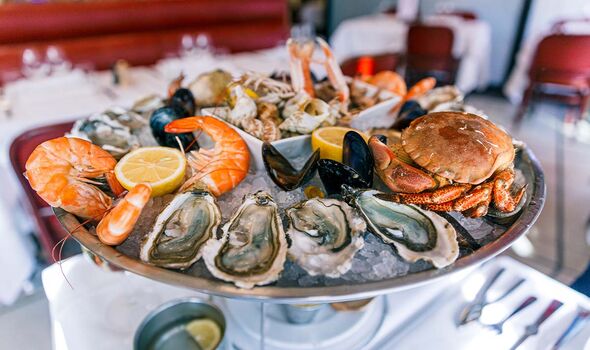 However, these signs can be easily confused with other symptoms.

You may be able to take a blood test through the NHS if copper deficiency is suspected.

It’s worth noting that an overt deficiency in copper is rare – although according to Mount Sinai “many people do not get enough copper in their diet”.