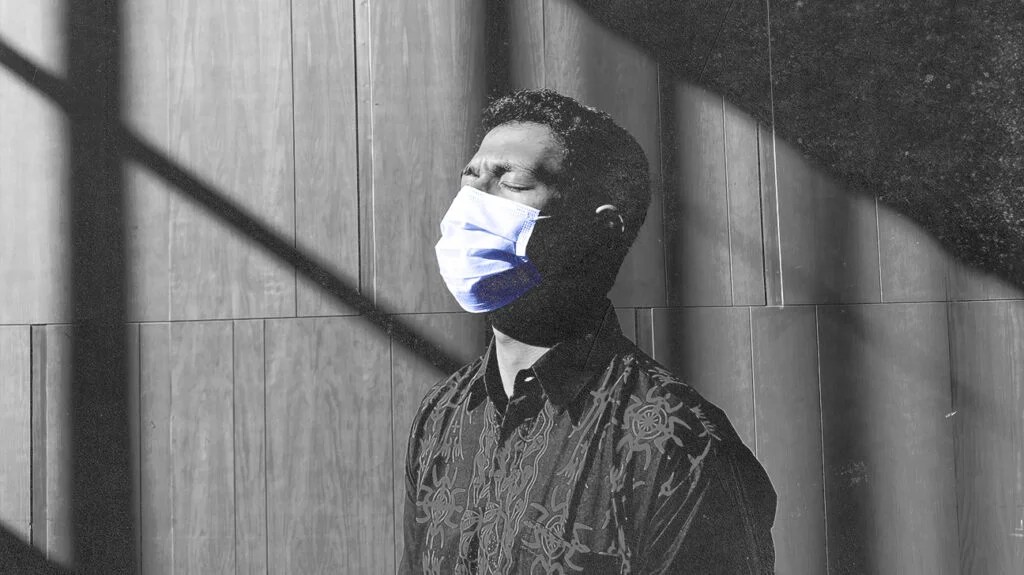 Lingering symptoms following recovery from COVID-19, known as long COVID, can affect people of all ages, those with underlying health conditions, and those who are otherwise healthy.

The condition not only affects those who were hospitalized with the disease but also those who had mild infections.

According to of the best evidence to date, more than half of the people who recover from COVID-19 have some persistent symptoms, or “post-acute sequelae of COVID-19” (PASC), 6 months later.

The causes of long COVID are unknown, but they may involve the direct effects of viral infection or indirect influences on mental health as a result of stress and factors such as social isolation and job loss.

Some possible direct effects of the infection include:

An observational study in Italy now suggests that different variants of the virus may be more likely to cause particular symptoms of long COVID.

The study, which has yet to be published, was conducted by researchers at the University of Florence and Careggi University Hospital in Florence. It will be presented later this month at the European Congress of Clinical Microbiology & Infectious Diseases.

The patients filled out a questionnaire about persistent symptoms 4–12 weeks (median 53 days) after their discharge.

In total, 76% of all the participants reported at least one ongoing symptom.

The most common symptoms were shortness of breath and chronic fatigue (37% and 36% of all patients, respectively).

Women were almost twice as likely as men to have long COVID.

Statistical analysis revealed that patients whose treatment had included immunosuppressant drugs such as tocilizumab were 6 times as likely to report long COVID symptoms.

Patients given supplemental oxygen were 40% more likely to report symptoms.

When Alpha was dominant, muscle aches, brain fog, and anxiety or depression were significantly more common.

Conversely, loss of smell, altered sense of taste, and impaired hearing, which were commonly associated with the original variant, were less common.

“Many of the symptoms reported in this study have been measured, but this is the first time they have been linked to different COVID-19 variants,” says Michele Spinicci, M.D., who led the study.

One of the limitations of the retrospective study was that the researchers could not identify which patients had contracted an infection with which variant.

In addition, as an observational study, it could not determine whether different variants caused different symptoms — only that there was an association.

Several other factors may influence what lingering symptoms a person experiences after a SARS-CoV-2 infection.

“We are seeing different symptoms as we go through the pandemic but I think it is more complex than variants,” said David Strain, M.D., a senior clinical lecturer at the University of Exeter Medical School in the United Kingdom.

Dr. Strain is the clinical lead for COVID services at the Royal Devon & Exeter NHS Foundation Trust and has contributed to the NHS Long COVID Taskforce.

He told Medical News Today that other factors that may contribute to changing symptoms include the impact of vaccines, changes in behavior, and changes in awareness about the condition.

“The long COVID symptoms we are getting from BA.2 [the “stealth” variant of Omicron] are different from those we saw in Delta, but that is not surprising given that the disease itself is different with BA.2,” he said.

Changes in treatment early in the pandemic may also have affected long COVID symptoms.

Robert G. Lahita M.D., Ph.D., the director of the Institute for Autoimmune and Rheumatic Disease at Saint Joseph Health and author of Immunity Strong, noted that patients who received tocilizumab were 6 times as likely to report long COVID.

Tocilizumab is a monoclonal antibody that blocks an immune signaling molecule called IL-6 and is traditionally used to treat rheumatoid arthritis (RA). In mid-2021, the drug was also recommended and used for COVID-19 treatment.

This could prevent the removal of residual virus or viral RNA from the body, he told MNT.

“The clinical symptoms of inflammation abate, but the virus and the RNA of the virus live on,” he said. “This is plausible as a theory based on the findings of this Italian group.”