Skip Bedell on how to maintain a healthy home

Men may want to limit their cell phone use if they are concerned about fertility, according to a recent metanalysis published this past November in Environmental Research, which found the radiofrequency electromagnetic waves (RF-EMWs) emitted by cell phones decrease sperm quality by reducing their motility, viability, and concentration. 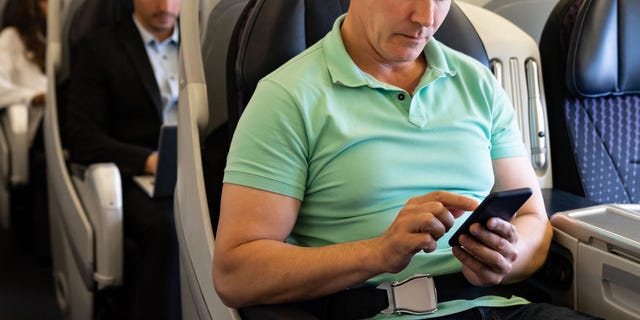 Man traveling by plane and using his cell phone onboard
(iStock)

Previous research has shown cell phones emit RF-EMWs that can be absorbed by the human body to result in potential adverse side effects on the brain, heart and reproductive function, according to the study.

Because there have been numerous published studies since 2012 on the effects of cell phones and sperm quality, the South Korean researchers conducted a comprehensive review that synthesizes these studies to discover common results, also known as a meta-analysis, to evaluate if exposure to RF-EMWs from cell phones affects human sperm quality. 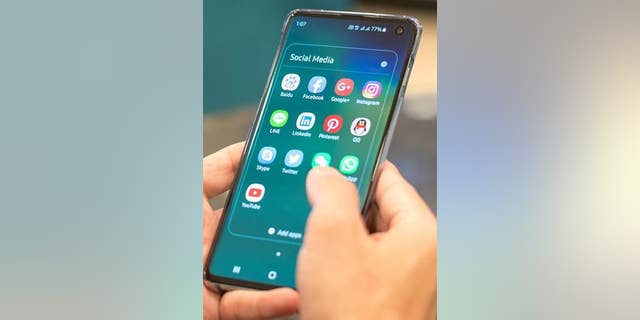 Out of the 435 published studies and records that the researchers screened between 2012 and 2021, they found 18 studies with 4280 sperm samples that were suitable for statistical analyses.

The study did not find a link between the time spent on the cell phone and sperm quality, only that exposure to the cell phone itself was associated with reduced numbers, decreased movement, and how long the sperm was alive, the press release said. 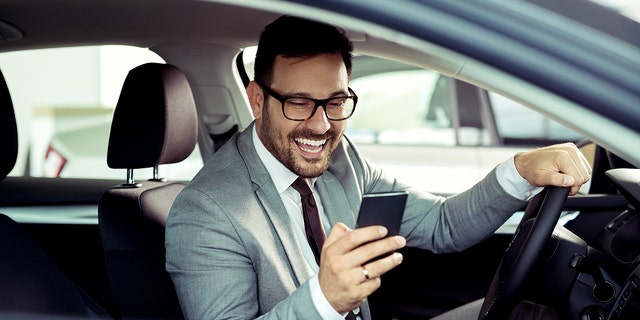 Although the study reported the findings were consistent with previous studies on the topic, it had some limitations because of low amounts of data on patients and because the cell phones in the study are now outdated.

“Knowing that the number of cell phone users is most likely going to increase in the future, it’s high time we start considering exposure to RF-EMW as one of the underlying factors causing a reduction in sperm quality among the male population,” the press release added.

“Additional studies will be needed to determine the effect of exposure to EMWs emitted from new mobile phone models in the present digital environment,” Kim said.