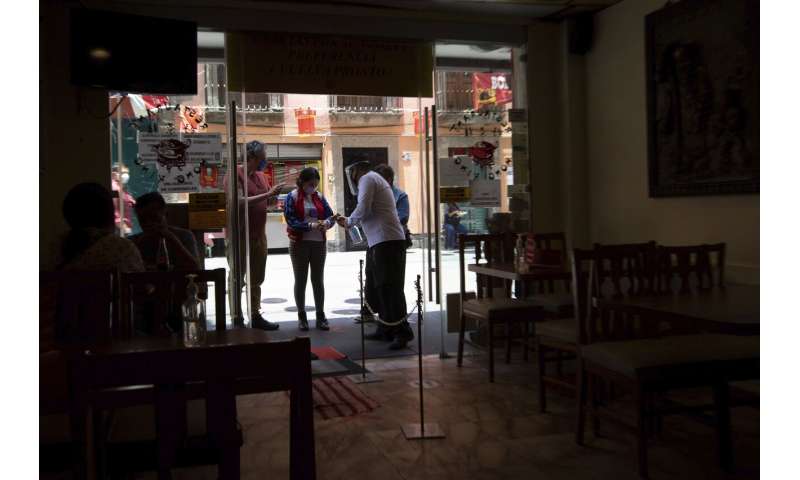 Mexico’s coronavirus outbreak rose by about 6,740 newly confirmed cases Friday for a second straight day, while 654 more deaths raised the country’s total to 29,843.

The number of deaths is the sixth-highest highest in the world, and Mexico is just a few dozen from overtaking France for the fifth-highest death toll, though Mexico’s population is about double that of France.

The continued increase in cases and deaths has stalled Mexico’s planned re-opening. The northern border state of Nuevo Leon, home to the city of Monterrey, declared a weekend curfew from 10 p.m. to 5 a.m.

Given the spike in cases in the United States, several Mexican border states announced they would establish temperature checks for visitors coming from the U.S., or require they show have hotel reservations or are engaged in some essential business or work activity.

The Mexico City government said Friday it will re-close some of the streets and businesses allowed to open during the week in the capital’s historic colonial-era downtown, after crowding and a lack of sanitary measures were reported at some stores. While most customers and clients wore some form of face mask, many stores didn’t reduce the number of clients allowed in, provide foot-wiping pads or sanitizer gel. 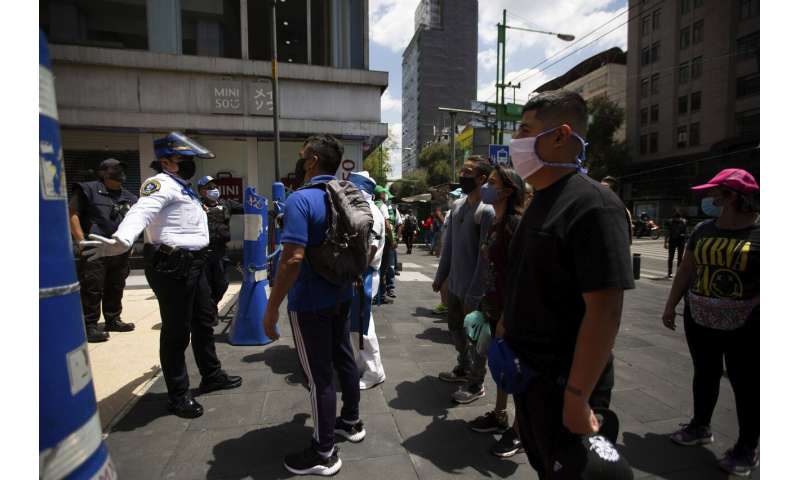 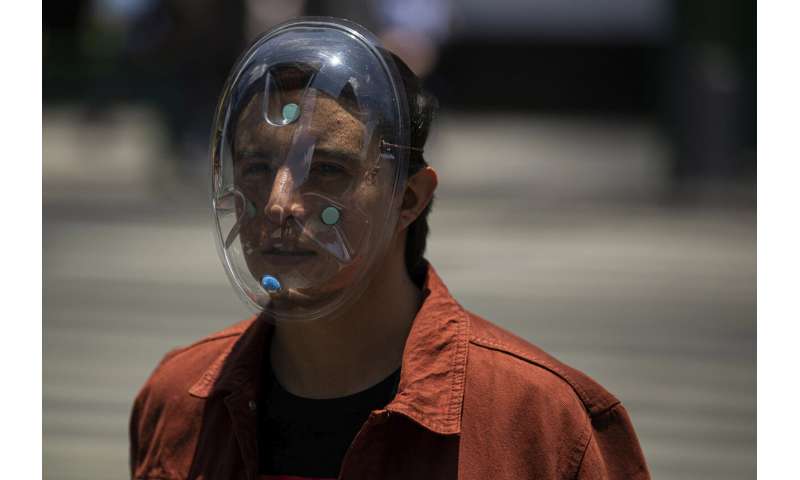 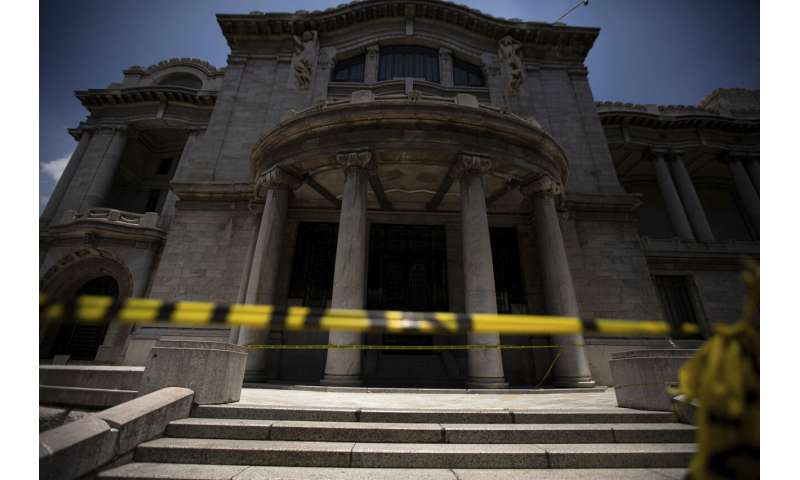 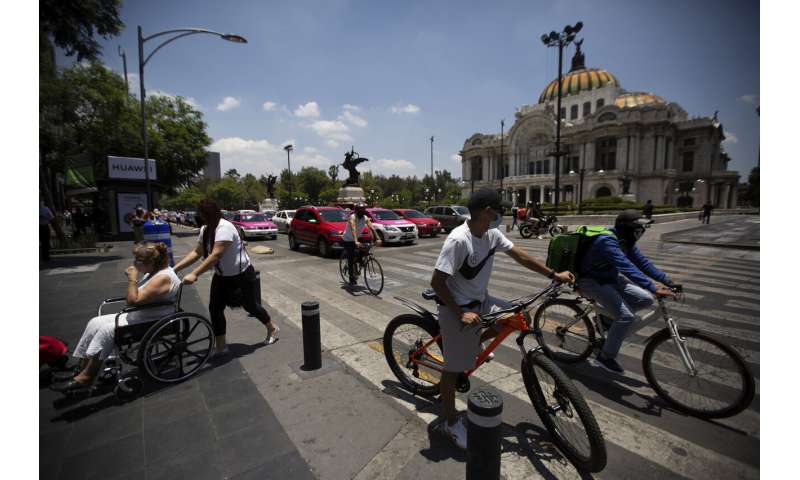 Mayor Claudia Sheinbaum said the re-closing of the Centro area “is not a punishment, it is simply a pause in the voyage.”

The joint plan required the active participation of the government, the public and store owners, and Sheinbaum said it will now be rethought.