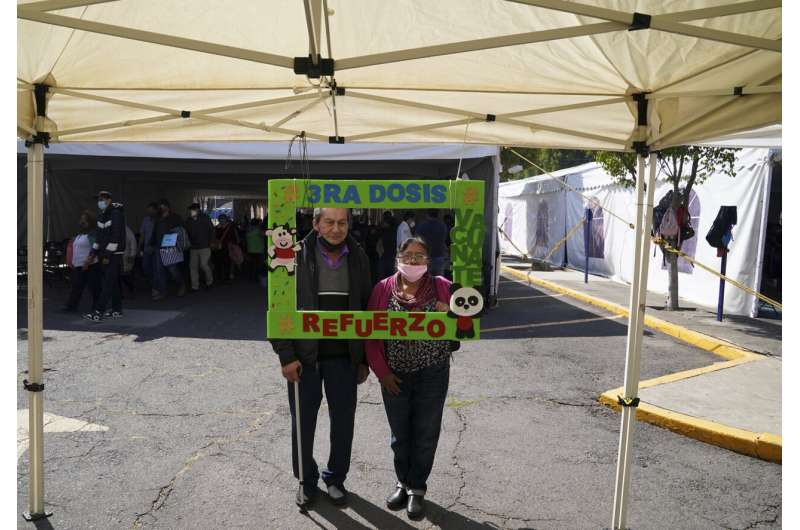 The Mexican government said Tuesday that COVID-19 has passed from a pandemic to an endemic stage in Mexico, meaning authorities will treat it as a seasonally recurring disease.

Mexico never enforced face mask requirements, and the few partial shutdowns of businesses and activities were lifted weeks ago.

New case numbers have declined. But that may be because Mexico, which never did much testing, is now offering even fewer tests.