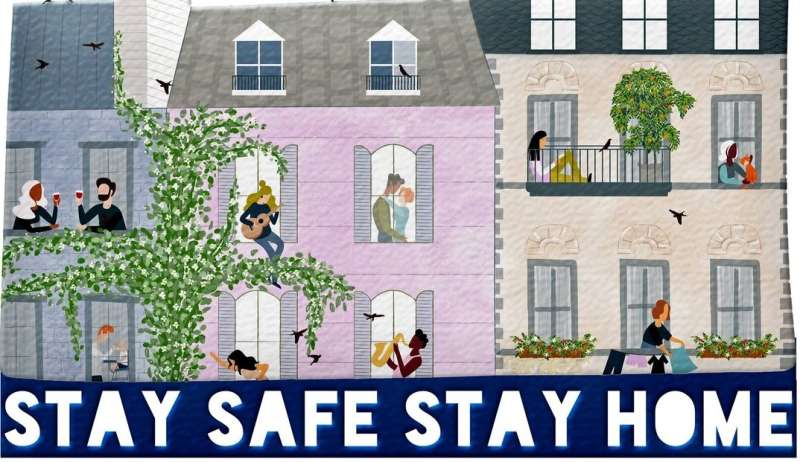 Millions of people were confined to their homes in China Monday as the country tried to contain its largest coronavirus outbreak in months with mass testing and travel curbs.

China on Monday reported 55 new locally transmitted coronavirus cases, as an outbreak of the fast-spreading Delta variant reached over 20 cities and more than a dozen provinces.

Local governments in major cities including Beijing have now tested millions of residents, while cordoning off residential compounds and placing close contacts under quarantine.

The central city of Zhuzhou in Hunan province ordered over 1.2 million residents on Monday to stay home under strict lockdown for the next three days as it rolls out a citywide testing and vaccination campaign, according to an official statement.

“The situation is still grim and complicated,” the Zhuzhou government said.

Beijing has previously boasted of its success in bringing domestic cases down to virtually zero after the coronavirus first emerged in Wuhan in late 2019, allowing the economy to rebound.

But the latest outbreak, linked to a cluster in Nanjing where nine cleaners at an international airport tested positive on July 20, is threatening that success with more than 360 domestic cases reported in the past two weeks.

In the tourist destination of Zhangjiajie, near Zhuzhou, an outbreak spread last month among theatre patrons who then brought the virus back to their homes around the country.

Zhangjiajie locked down all 1.5 million residents on Friday.

Officials are urgently seeking people who have recently travelled from Nanjing or Zhangjiajie, and have urged tourists not to travel to areas where cases have been found.

Meanwhile, Beijing has blocked tourists from entering the capital during the peak summer holiday travel season.

Only “essential travellers” with negative nucleic acid tests will be allowed to enter after the discovery of a handful of cases among residents who had returned from Zhangjiajie.

Top city officials on Sunday called for residents “not to leave Beijing unless necessary”.