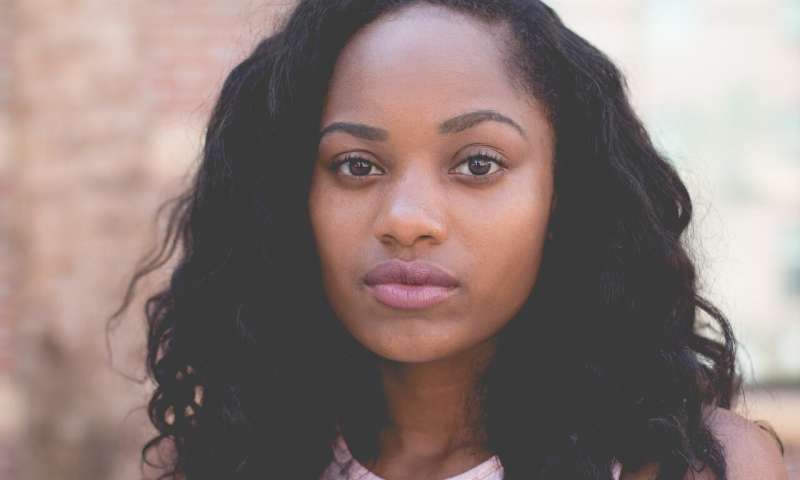 The lifetime risk of breast cancer is similar among Black and white women in the U.S., but Black women are disproportionately affected by aggressive breast cancer subtypes such as estrogen receptor (ER) negative tumors, which are diagnosed at a younger age and have a higher mortality rate. While certain hair care products, including relaxers (straighteners) and leave-in conditioners, used more commonly by Black than white women may contain compounds with estrogens or endocrine-disrupting chemicals, few epidemiologic studies have assessed the relationship of hair relaxer use to breast cancer risk.

Researchers have now found no association of hair relaxer use with breast cancer risk overall in Black women, but they did find some evidence that heavy use of lye-containing hair relaxers may be associated with increased risk of ER+ breast cancer.

“While there is biologic plausibility that exposure to some components contained in hair relaxers might increase breast cancer risk, the evidence from epidemiologic studies to date continues to be inconsistent,” said lead author Kimberly Bertrand, ScD, assistant professor of medicine at Boston University School of Medicine and an epidemiologist at the BU Slone Epidemiology Center.

Using data from the Black Women’s Health Study (BWHS), a prospective cohort study established in 1995 when 59,000 self-identified Black women ages 21-69 living across the U.S. enrolled by completing self-administered health questionnaires, researchers compared incidence rates of breast cancer among women who reported moderate or heavy use of hair relaxers to rates among women with light or no use.

“Overall, our results are generally reassuring: we found no clear evidence that hair relaxer use is associated with breast cancer risk for most women. However, there was some evidence the heaviest users of lye-containing products—those who used these products at least seven times a year for 15 or more years, which represented approximately 20 percent of women in our study—had about a 30 percent increased risk of estrogen receptor positive (ER+) breast cancer,” added Bertrand, an investigator of the BWHS.