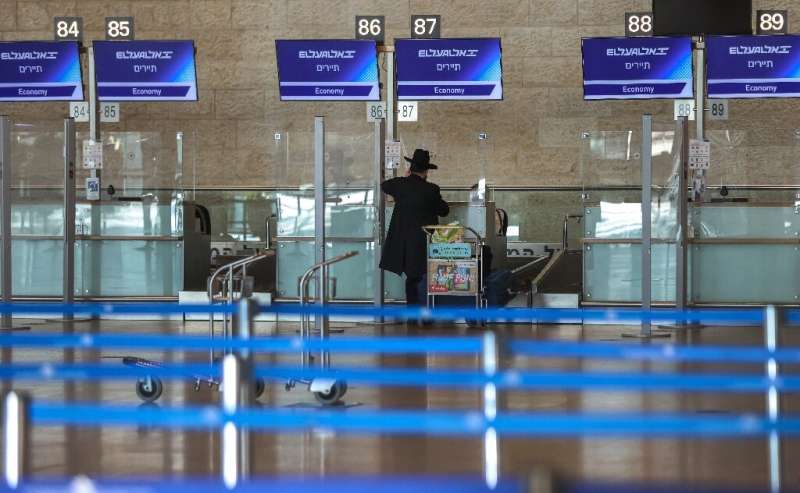 In the face of deepening fears over new virus strains, Moderna offered some good news from lab studies of the variants first identified in the United Kingdom and South Africa.

“We are encouraged by these new data, which reinforce our confidence that the Moderna Covid-19 vaccine should be protective against these newly detected variants,” said CEO Stephane Bancel.

However, out of caution, Moderna will carry out more tests adding a second booster of its vaccine—to make three shots in total.

The United Nations put out a grim reminder that the virus is also taking a huge toll on global jobs.

The UN’s International Labour Organization (ILO) said the losses were equivalent to 255 million full-time jobs, or “approximately four times greater than the number lost during the 2009 global financial crisis.”

“This has been the most severe crisis for the world of work since the Great Depression of the 1930s,” ILO chief Guy Ryder said, with a full 8.8 percent of global working hours lost in 2020, compared to the fourth quarter of 2019. 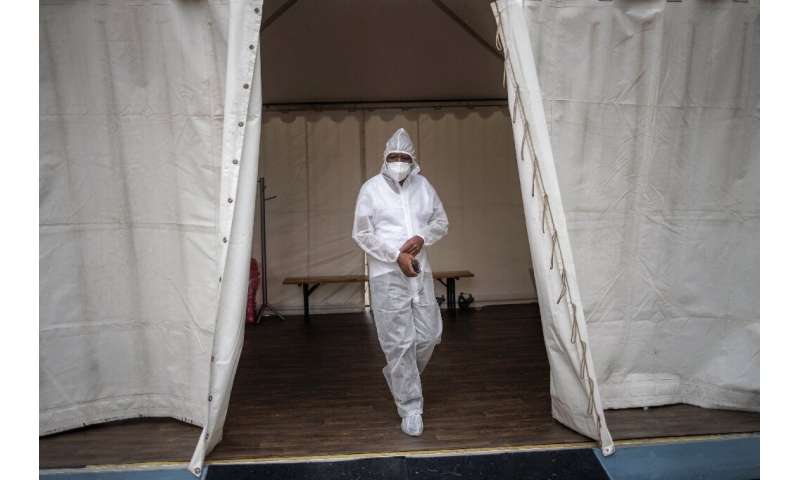 “The 1,000 richest people on the planet recouped their Covid-19 losses within just nine months, but it could take more than a decade for the world’s poorest to recover,” the group said.

It added that “the world’s 10 richest men have seen their combined wealth increase by half a trillion dollars since the pandemic began—more than enough to pay for a Covid-19 vaccine for everyone in the world”.

On global borders, the United States was to join France, Israel, Sweden and others in pulling up the drawbridge to certain arrivals, amid deep concern about new strains of the pathogen that originated in Britain and South Africa.

“It’s up to us to show that we are civic-minded,” Spaniard Claudio Barraza told AFP at Paris’s main international airport, after new rules on tests for arrivals came into force. 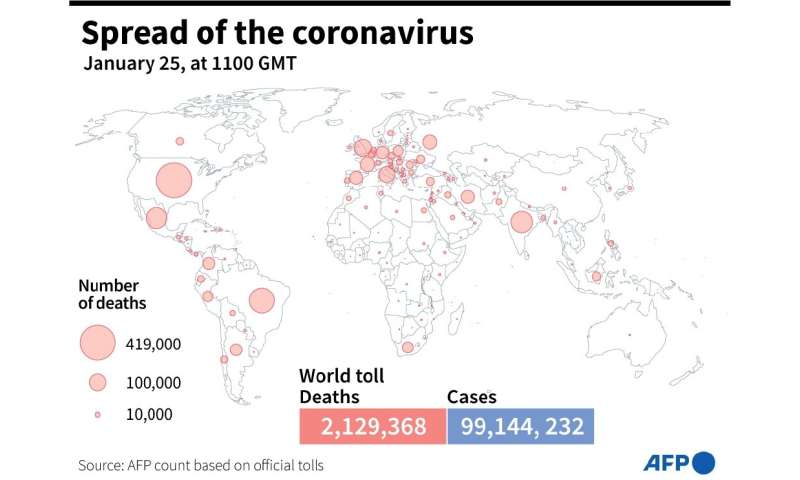 The European Commission on Monday urged tougher Covid-19 screening of travelers, calling on the 27 members states to impose pre-trip PCR tests for all those allowed into the European Union and quarantine on arrivals from zones where more-contagious virus variants were spreading.

In Washington, President Joe Biden was on Monday to reimpose a ban on most non-US citizens who have been in Britain, Brazil, Ireland and much of Europe, as well as adding South Africa to the list, a senior White House official said.

Since it emerged in late 2019, Covid-19 has killed more than 2.1 million people, with over 99 million cases registered, according to an AFP tally from official figures.

On Sunday, France started demanding a negative PCR test for arrivals by sea and air from EU neighbors.

Sweden said it would prohibit entry from neighboring Norway for three weeks, after cases of the more infectious British strain were detected in Oslo.

And in Israel, Prime Minister Benjamin Netanyahu said the country was “closing the skies hermetically, except for rare exceptions” to both arrivals and departures for a week. 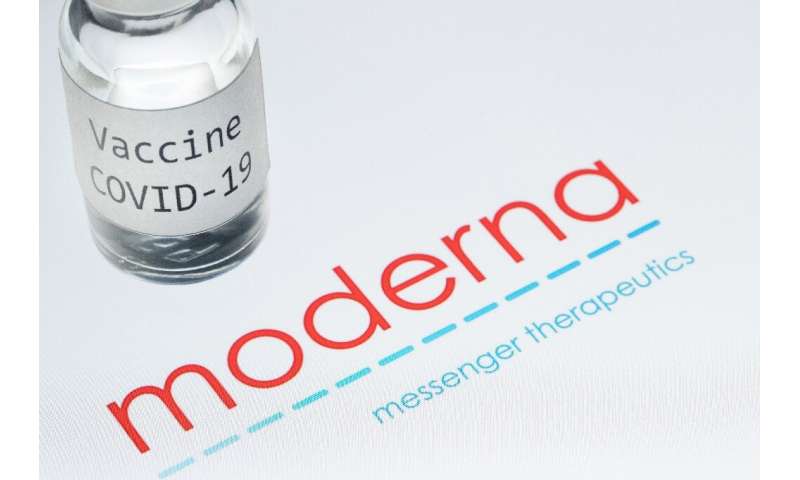 But government action to curtail the virus’ spread can still face stiff opposition.

Police arrested 250 people after using water cannon and tear gas during demonstrations in Amsterdam, Eindhoven and other towns on Sunday.

Eindhoven mayor John Jorritsma said that if the country continued “down this path, then I think we are heading for civil war”.

Scientists say the only way out of the pandemic is large-scale vaccinations, but the roll-out has stuttered in many places.

Egypt began its program, with a doctor and a nurse getting the Chinese-made Sinopharm jab.

Health Minister Hala Zayed said Cairo had inked deals for vaccine shipments from British, Chinese and Russian firms, for a total of around 100 million doses—enough for about half of Egypt’s population. 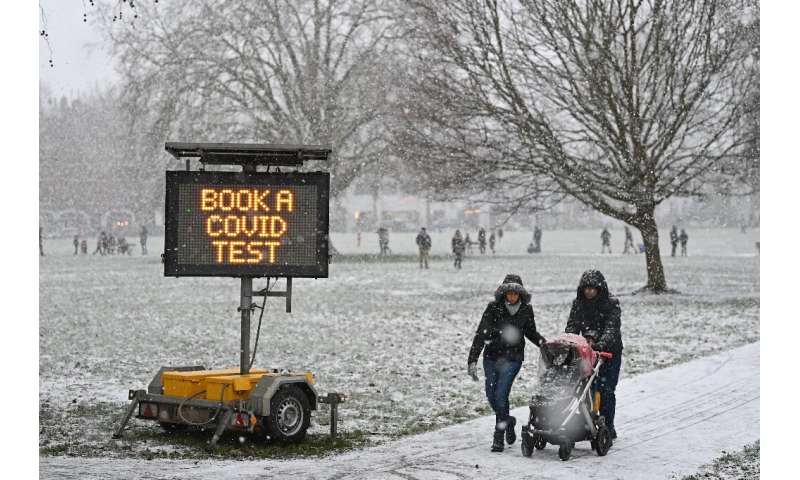 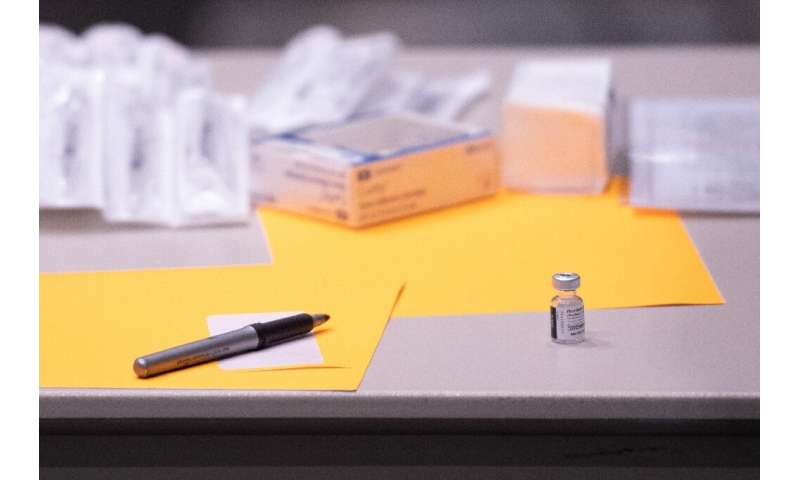 But France’s Pasteur Institute said Monday it was ending development of a vaccine with US pharmaceutical company Merck after clinical trial results proved disappointing.