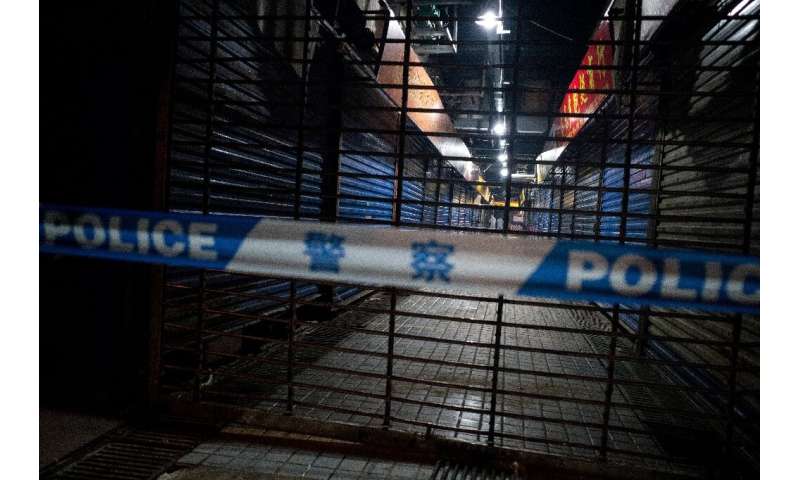 While many scientists are racing to find vaccines to tame the spread of the coronavirus pandemic, other researchers are probing the past, trying to unravel one of the greatest mysteries of the virus: exactly where it came from.

The World Health Organization has assembled an international team of 10 scientists to trace the origins of the virus.

They will have to investigate both the suspect animals and how the first patients may have been infected.

But success is by no means assured.

Source of the spread

The first cases were reported in the Chinese city of Wuhan a year ago, before countries across the world began to record growing infections.

The WHO said the first cases in Wuhan are believed to date from the beginning of December.

But “where an epidemic is first detected does not necessarily reflect where it started”, it added in a November report.

In recent months, researchers in various countries have suggested that cases may have gone unnoticed long before December 2019, based on analysis of wastewater or blood samples.

But there is a lack of “clear evidence” to back up these claims, said Etienne Simon-Loriere, of the virology department at the Institut Pasteur in Paris.

This can help “better understand transmission dynamics, particularly how the virus may have evolved over time and how clusters might be related in time and place”, the WHO said.

Scientists agree that the disease has an animal origin.

“The big question is what led it to jump into humans,” Etienne Simon-Loriere told AFP.

Suspicions have fallen on bats, which are “a major reservoir for coronaviruses”, he adds.

But there would likely have been an intermediary animal to shepherd SARS-CoV-2 into people.

The pangolin—a mammal subject to rampant regional wildlife smuggling—was identified as a likely carrier early on based on genetic analysis. But the case is not settled.

WHO investigators will need to clarify this point by probing the wet market in Wuhan, which sold live and wild animals and has been linked to many of the early cases.

The team will be armed with clues we did not have at the start of the pandemic.

Simon-Loriere said they could look out for an animal with a virus receptor, a protein called ACE2, similar to the one found in humans.

It is through this receptor that the virus latches onto cells.

Some animals such as mink and ferrets have been found to have a very similar receptor to humans, while others are quite different.

Another origin theory that swirled in conspiracy rumours for months was that the Wuhan Institute of Virology was involved in the outbreak.

Against the backdrop of diplomatic tensions, US President Donald Trump touted the idea, claiming the virus could have leaked from the biosafety lab.

China has rejected the accusations.

While Simon-Loriere said it was not yet possible to completely rule out the idea that the virus escaped accidentally, he stressed that there was “no indication it was manmade”.

“All the elements of its genome have already been observed in nature, mainly in bat coronaviruses,” he said.

The WHO says understanding how an epidemic began is “essential to preventing further introductions to the human population”.

But it has warned that the process of tracing how a disease jumped from animals “is a riddle that can take years to solve”.

“The introduction of a new virus to the human population is one of the greatest mysteries an epidemiologist can hope to unravel,” it said.

The goal is to “understand the mechanism and put in place measures to avoid the emergence of a new SARS-CoV-3, 4, etc.”, said Simon-Loriere.

For example, during the 2002 SARS epidemic, a ban on the consumption of civet cats—identified as an intermediary host of that coronavirus—is credited with having helped prevent the reintroduction of the virus into humans.

The UN health agency sent an advance team to Beijing in July to lay the groundwork for the probe.

But it has remained unclear when the larger team will be able to travel to China to start its work.

In late November the WHO said it hoped to have a larger team of scientists on the ground “as soon as possible”.

The US has accused Beijing of not being transparent, while it says the WHO kowtowed to China and dragged its feet in investigating how the outbreak first started.

Others have voiced concern that the agency may have allowed China to dictate the terms of an international investigation into the origins of the virus.