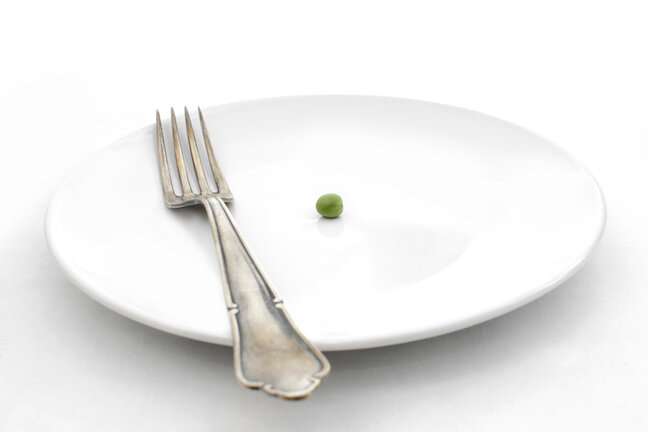 Recent U.S. government data shows that 11% of households experienced food insecurity in the past year. Food insecurity, which is defined by lacking dependable access to enough food for active and healthy living, can be especially hard on young people maturing from adolescence into “emerging adulthood” (i.e., 18-26 years old). Young people who experience food insecurity are more likely to suffer health problems, such as elevated blood pressure or prediabetes and linked risk factors.

A new University of Minnesota School of Public Health study recently examined the prevalence of food insecurity in young people and found that nearly one in four people making the transition from adolescence to adulthood lacked enough food to eat. The study was completed prior to the economic disruption of the COVID-19 pandemic, which likely has increased the extent and severity of food insecurity in the U.S. The findings were recently published in the American Journal of Public Health.

Researchers used data from Project EAT, a population-based, long-term study tracking weight-related health behaviors among adolescents into adulthood. The data includes information from 1,568 people who were surveyed as adolescents in 2009-2010 and again as adults in 2017-2018. Participants in the survey were recruited from 20 urban schools in Minneapolis-St. Paul, Minnesota. Food insecurity was identified through responses from survey takers indicating that they ate less than they thought they should or did not eat when hungry due to lack of money to buy food.

In addition to determining the prevalence of food insecurity among young people, the study also found:

“Our results add to consistent research findings that the transition from adolescence to adulthood is a period of vulnerability for food insecurity,” said study lead Nicole Larson, a nutritional epidemiologist in the School of Public Health. “Risky health behaviors might be linked to food insecurity due to the psychological and emotional stresses associated with experiencing disrupted access to adequate food or chronic stresses of living in poverty. Although binge drinking and substance use were elevated among food insecure emerging adults, the observed differences were not high enough to suggest expenditures for alcohol and substances are a cause of insufficient money for food.”