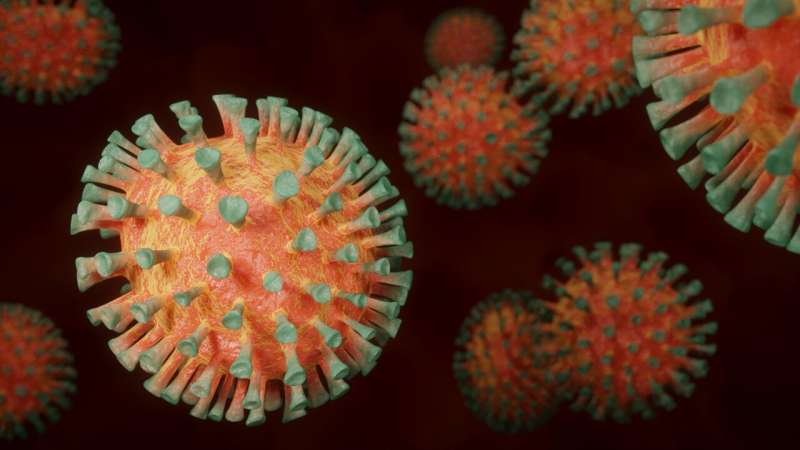 Each new phase of this pandemic has presented something distinct to cope with and understand. In the United States, the omicron surge of December and January has mostly receded, and despite the greater frequency of the BA.2 version here and elsewhere, experts agree it’s time to rethink the notion of living with COVID-19. Or, as a recently released report describes it, figuring out how to get to and exist within the “next normal” of this pandemic.

With input from dozens of experts—including PIK Professor Dolores Albarracín and Penn Medicine’s E. John Wherry and Paul Offit—the report prioritizes 12 areas for the federal government to tackle or begin addressing in the next 12 months. Beyond that time frame, there’s less clarity about how to proceed, Emanuel says. “Like the original strategic plan from January 2020, we need to probably revisit this in a year.”

1. Any plan for a ‘next normal’ must be comprehensive and wide-ranging

The latest strategic plan offers guidance on health-related facets like testing and surveillance, therapeutics, and vaccines, as well as for other areas like schools and child care, worker safety, and communication, the latter section led by Albarracín.

A chapter written by Wherry and Trevor Bedford of the Fred Hutchinson Cancer Research Center describes future scenarios for how the pandemic could play out, depending on what actions the federal government takes. “If we can influence policy decisions in a consistent way that align with some of these goals, driven by science, we can get on a more consistent trajectory going forward,” Wherry says.

All of this requires money, support that’s lately been stymied by partisan politics like the recent congressional debate over $22.5 billion for COVID-19 measures. “There’s got to be investment,” Emanuel says, “but we should view it as investment, not as profligate spending.”

2. Communication requires a strategy that evolves with the pandemic

“When it comes to communicating effectively—especially when recommending behaviors as difficult as having to mask for two years—and on top of that, receiving vaccines and boosters, you need a concerted effort that is based on the science of communication and behavioral change, not intuitions,” says Albarracín.

She argues this didn’t happen at all in the beginning of the pandemic. “At that point Trump was in office,” she says. “If he was excited about something, he would hold a lot of briefings and when things went wrong, fewer. That’s not the communication strategy we need. We need a communication plan for how to proceed if we have an outbreak, if hospitalizations change, if certain groups have misgivings. The plan should include who will communicate, how, and how much.”

Testing communication effectiveness as these practices get implemented is also critical, Albarracín says. The same way we test vaccines and medications for efficacy, safety, and dosage, public health communication and behavioral interventions need to be scientifically assessed to see whether they affect behavior. The experts suggest this should extend beyond messaging from the federal government to public education and the media, too.

3. Words matter, as does the process to decide them

The roadmap takes pains to describe what’s upcoming in the U.S. as the “next normal” rather than the “new normal.” According to the Penn researchers, this wording choice came following a healthy back and forth among the experts. Some felt they should lean into phrasing already popular among the media and public; others felt it was important to distinguish the ideas in this report from what had already been done.

“This group was amazing in having reasonable debate and then reaching a consensus. This is a good example,” Wherry says. “I think the idea that ‘new’ somehow means ‘better’ shaped the discussion. Where we are now in the pandemic doesn’t mean it’s the end point. It was a subtle word choice, but we wanted this to feel like an additive process, that we have to work to get to the next normal.”

It’s fair to say that in the U.S., the situation today looks better than it did even a month or two ago, Emanuel says. “It does have the feel of last June and July, when numbers were going down and the vaccines were working. But we had what ended up being a little premature triumphalism.”

The virus has been unpredictable during the whole pandemic and it still is, despite what virologists and public health experts and all the other scientists working on COVID-19 now know. The virus will likely continue to evolve. “We’ve got to be humble and prepared,” says Emanuel.