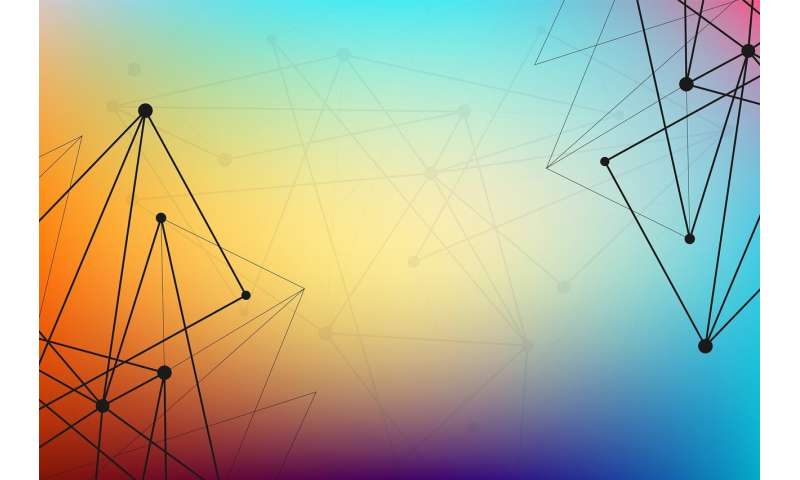 For scientists hoping to harness a powerful new technique for demolishing cellular enzymes known as kinases, the choices can be a bit overwhelming. Some 514 different protein kinases toil in human cells, representing 2.5% of the entire human genome. Knowing which of these can be broken down, and which drug molecules can best do the breaking-down, may hasten the development of therapies targeting kinases in cancer and other diseases.

In a new paper in the journal Cell, investigators at Dana-Farber Cancer Institute provide a guide to approximately 200 such kinases, the first comprehensive map for scientists working in a field expected to have a major impact on cancer treatment. The map, publicly available online, will assist researchers in designing molecules that target specific kinases for destruction. Such molecules could serve as the templates for drugs more effective than many of today’s targeted cancer therapies.

Kinases, which play a key role in adjusting the activity of cellular proteins, are prime targets for cancer drugs because, in an abnormal form, they can propel tumor cell proliferation. Targeted drug molecules latch onto these kinases and prevent them from acting, slowing the growth of tumor cells or causing them to die. Often, however, tumor cells manage to overcome that difficulty and resume their growth, becoming resistant to drugs that once were effective against them.

To overcome that problem—and attack kinases that have eluded standard targeted drugs—scientists have developed techniques that, instead of merely binding to troublesome kinases, destroy them. The technique, known as targeted protein degradation (TPD), exploits the cell’s internal machinery for degrading and eliminating used-up or expired proteins. It uses specially made molecules, called degraders, as minuscule coupling devices. One side of the degrader binds to a specific kinase; the other side binds to an enzyme known as an E3 ubiquitin ligase. The ligase tags the kinase with the protein ubiquitin, which attracts the proteasome, a structure that breaks down and eliminates the kinase.

The advantages of TPD over standard targeted therapies are multiple, says study senior author Eric Fischer, Ph.D., of Dana-Farber. “Degraders reprogram the cell’s protein-degradation machinery,” he remarks. “They basically hijack the waste-disposal system to deliberately degrade a target protein. They open up an entirely different therapeutic space: you don’t have to rely on an inhibitor binding to an active site on the protein. You’re taking out the entire protein.”

While TPD has shown a great deal of promise as a cancer therapy, many questions remain about how to build the most effective degraders and which kinases are the most susceptible to them. “Because this is a new field, there are a variety of hypotheses about why one degrader is more effective than another,” Fischer remarks. “By creating a comprehensive dataset, we can begin to extract some of the principles by which degraders function—and optimize their development.”

To create the dataset, Fischer and his colleagues made a large library of degraders, each capable of binding to many different kinases. They treated a panel of cell lines expressing nearly 500 protein kinases and used mass spectrometry to see which kinases were degraded. They identified about 200 that were highly degraded and placed their findings in a searchable online database for researchers.

“A researcher interested in a particular kinase as a potential target for degradation therapy needs to know, first, if it can be targeted by a degrader and, second, what type of degrader is likely to work best,” Fischer states. “He or she can use our database to find out if the kinase is degradable and what molecules can accomplish that. It gives researchers a lead in developing their own molecules.”

The study offers two lessons that such researchers may find counterintuitive. First, some had speculated that the most effective degraders would be those that had the greatest affinity—that bound most tightly—to a kinase. That turned out not to be the case. “The dataset shows that the highest affinity binder is not typically the best scaffold for a degrader, other factors matter as well,” Fischer says. Other theories held that “you need a very strong, complex formation between the ligase and the target kinase,” he continues. “We found no evidence of that being generally the case.”