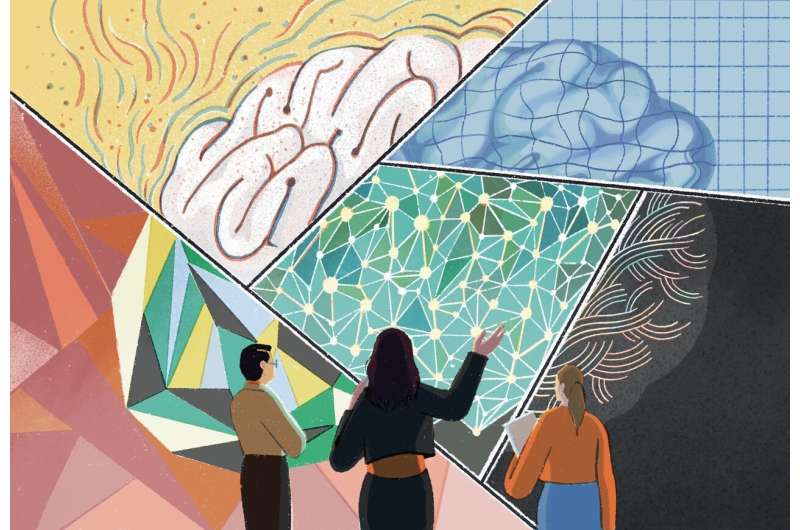 Millions of patients suffering from neurological and mental disorders such as depression, addiction, and chronic pain are treatment-resistant. In fact, about 30% of all major depression patients do not respond at all to any medication or psychotherapy. Simply put, many traditional forms of treatment for these disorders may have reached their limit. Where do we go from here?

Research to be published in Nature Biomedical Engineering led by Maryam Shanechi, the Andrew and Erna Viterbi Early Career Chair in electrical and computer engineering at the USC Viterbi School of Engineering, paves the way for a promising alternative: personalized deep brain stimulation. The work represents a major step forward in achieving new therapies for a whole host of neurological and mental disorders.

Shanechi and her team have found a way to predict what effect electrical stimulation will have on an individual’s brain activity across multiple brain regions by developing new stimulation waveforms and creating new machine-learning models. They demonstrated the success of the model in actual brain stimulation experiments in collaboration with Bijan Pesaran, Professor of Neural Sciences at NYU.

To accomplish this, they designed two tools: a novel electrical stimulation wave to map brain activity; and new machine-learning techniques that learn the map from brain data collected during stimulation. “Our wave, which changes its amplitude and frequency randomly in time, allowed us to see and predict how the brain responded to a wide range of stimulation doses,” said Shanechi. Much like a skeleton key can unlock any door, the wave can be applied to any individual’s brain and provide a personalized map of how it responds to stimulation. To test their hypothesis, the researchers applied their wave on four different regions of the brain. In each case, they were able to predict the outcome on brain activity across multiple regions for the first time.

What this means is that doctors may soon be able to personalize a “dose” of deep brain stimulation on a case-by-case basis and in real-time by changing the amplitude and frequency of stimulation. Think of it as the brain stimulation version of increasing or decreasing the number of milligrams in a pill. For people suffering from mental disorders like treatment-resistant depression or anxiety the implications are massive.