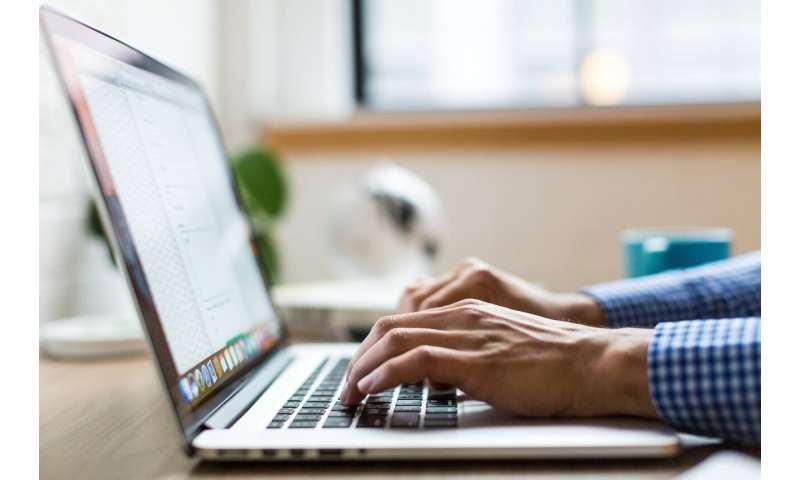 Many people turn to ‘Dr. Google’ to self-diagnose their health symptoms and seek medical advice, but online symptom checkers are only accurate about a third of the time, according to new Edith Cowan University (ECU) research published in the Medical Journal of Australia today.

The research also found that the advice provided on when and where to seek health care was accurate 49 per cent of the time.

It has been estimated that Google’s health related searches amount to approximately 70,000 every minute. Close to 40 per cent of Australians look for online health information to self-treat.

“While it may be tempting to use these tools to find out what may be causing your symptoms, most of the time they are unreliable at best and can be dangerous at worst,” she said.

Online symptom checkers ask users to list their symptoms before presenting possible diagnoses. Triage advice is about whether—or how quickly—the user should see a doctor or go to hospital.

According to Ms Hill, online symptom checkers may be providing a false sense of security.

“We’ve all been guilty of being ‘cyberchondriacs’ and googling at the first sign of a niggle or headache,” she said.

“But the reality is these websites and apps should be viewed very cautiously as they do not look at the whole picture—they don’t know your medical history or other symptoms.

“For people who lack health knowledge, they may think the advice they’re given is accurate or that their condition is not serious when it may be.”

When to see a doctor

The research found that triage advice, that is when and where to seek healthcare, provided more accurate results than for diagnoses.

“We found the advice for seeking medical attention for emergency and urgent care cases was appropriate around 60 per cent of the time, but for non-emergencies that dropped to 30 to 40 per cent,” Ms Hill said.

“Generally the triage advice erred on the side of caution, which in some ways is good but can lead to people going to an emergency department when they really don’t need to.”

According to Ms Hill, online symptom checkers can have a place in the modern health system.

“These sites are not a replacement for going to the doctor, but they can be useful in providing more information once you do have an official diagnosis,” she said.

“We’re also seeing symptom checkers being used to good effect with the current COVID-19 pandemic. For example, the UK’s National Health Service is using these tools to monitor symptoms and potential ‘hot spot’ locations for this disease on a national basis.”

Ms Hill points to the lack of government regulation and data assurance as being major issues behind the quality of online symptom checkers.

“There is no real transparency or validation around how these sites are acquiring their data,” she said.

“We also found many of the international sites didn’t include some illnesses that exist in Australia, such as Ross River fever and Hendra virus, and they don’t list services relevant to Australia.”