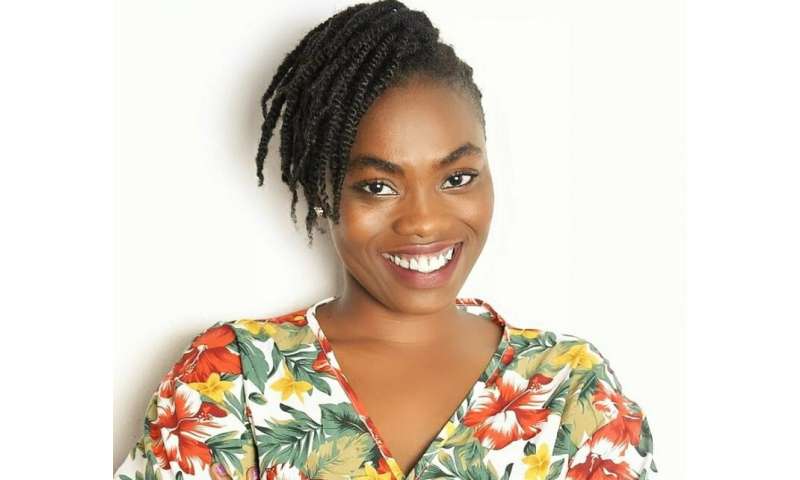 Research has shown that offering HIV self-testing (HIVST) increases HIV testing rates, but does the method of self-testing offered make a difference? A new literature review highlights this and other questions that have arisen regarding the impact of HIVST. The review is co-authored by CUNY Graduate School of Public Health & Health Policy Associate Professor Elizabeth Kelvin and doctoral student Bridget Akasreku. Their findings were published in Current HIV/AIDS Reports.

The review summarizes the research on offering HIVST and finds that it increases short-term testing rates among multiple high risk and hard-to-reach groups, including sex workers, men who have sex with men, and truck drivers. However, the paper also points out the gaps in the research that hinder implementation of large-scale HIVST programs, including the lack of data about which HIV self-test kits are preferred, what distribution methods would maximize access and uptake, what price for the kits might be feasible, and what the long-term impact would be on repeat testing over time and linkage to HIV care for those who self-test positive as well as linkage to preventive care, such as PrEP, for those who test negative.

Akasreku points out that like many new biomedical technologies, uptake of HIVST hinges on behaviors and preferences. “Our study suggests that the way in which current randomized controlled trials are designed makes it difficult to determine what aspects of the HIVST make it preferable,” says Akasreku. “We found that the design of trials leaves many questions about the long-term impact of HIV self-testing on testing rates as well as on linkage to care based on test results.”