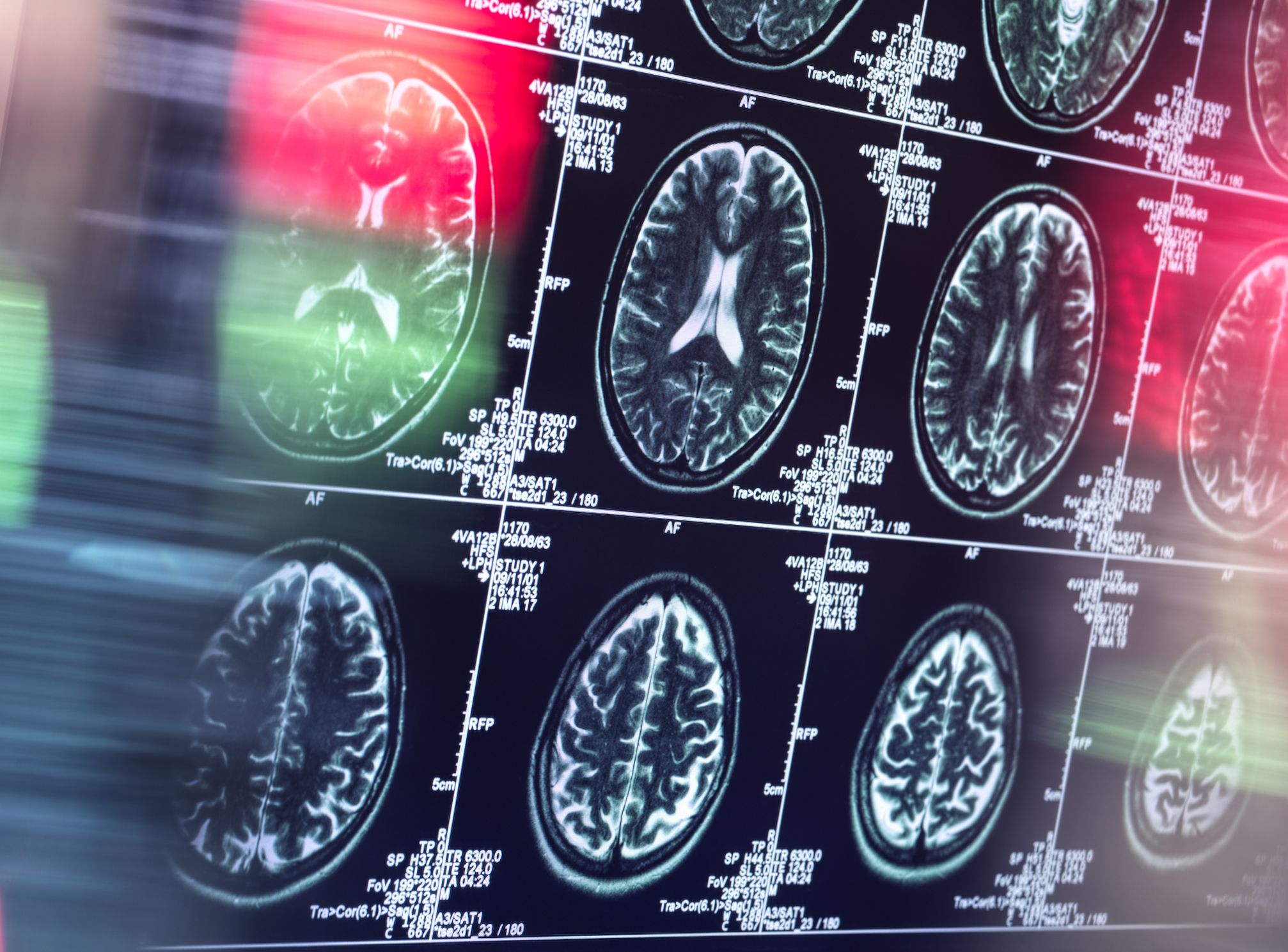 A new scoring tool has the ability to accurately work out an individual’s dementia risk, according to a recently published scientific study.

Looking at a variety of factors, they were able to predict people’s chances of developing dementia over the course of 13 years with 100% accuracy.

Researchers used data from a diagnostic study of more than 400,000 individuals from the UK Biobank. This holds unidentifiable data of participants between 2006 and 2010 across the country.

Participants were asked a series of questions about their sleep routines, health, and walking paces.

The study found that the risk of developing dementia during the 13 years of follow-up was 0.7% for men and 0.5% for women.

The number changes depending on different factors – such as whether the individual had any previous diseases or issues with sleepiness.

According to the authors, the findings of the diagnostic study suggest that a risk score tool can be used for ‘individual protection of dementia risk that may help identify their potential risk profile and provide guidance on precise and timely actions to take to prevent or delay dementia.’

Dementia is a group of symptoms

It’s caused by different diseases that damage the brain

The symptoms get worse over time and include:

Dementia is progressive, which means symptoms may be relatively mild at first, but they get worse over time

There are many types of dementia but Alzheimer’s disease is the most common. The next most common is vascular dementia.

It’s important to remember that this study was conducted in a research setting with many mathematical models applied – if you have any concerns regarding dementia it’s important to get in touch with a healthcare professional.

For more information on dementia, visit the NHS website or Alzheimers UK