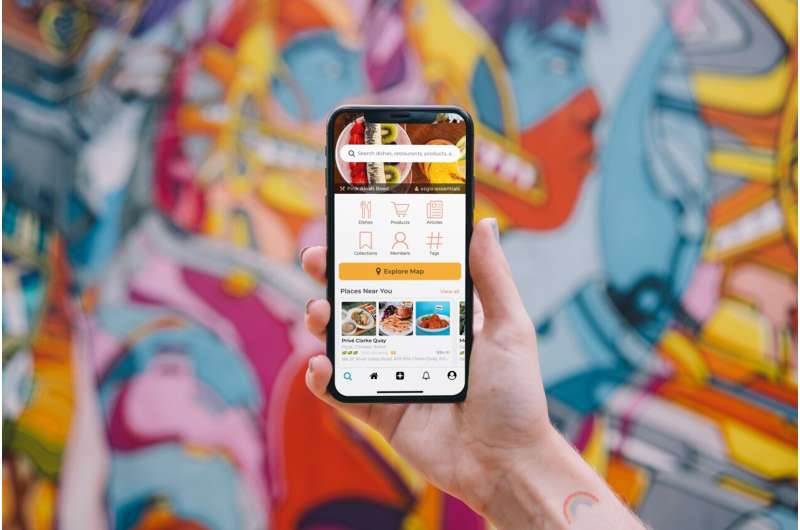 Providing a choice that will be selected if a consumer does not override it—known as the default option—is an easy way to “nudge” people toward a decision and influences behavior in powerful ways to increase support for organ donation, retirement plan choices, car insurance and service-sector gratuity. But a new paper co-written by a team of University of Illinois Urbana-Champaign experts on the psychology of decision-making finds that default actions aren’t universally or consistently effective, and that time constraints can play an important role in influencing those decisions.

Although default actions can be successful in specific scenarios such as tipping when exiting a cab, service providers or retailers should carefully consider their implementation to avoid instances when defaults will be less successful in producing the desired effects, said Benjamin X. White, a University of Illinois Distinguished Fellow in psychology.

“You want to be responsible and think about the context of where you’re implementing these default options,” White said. “If you’re implementing these defaults when you’re catching people off-guard, then they don’t have a chance to really think and may erroneously select the default when they otherwise would not have. In this case, you want to carefully consider if the benefits of the default option outweigh people accidentally selecting it.”

Alternatively, defaults can be really helpful in situations where people need to make split-second decisions, said Dolores Albarracín, a professor of psychology at Illinois and a co-author of the paper.

“If you’re in an emergency room, for example, a default that agrees to certain medical procedures is a really good idea,” she said. “But if there’s no time pressure, the default effect dissipates.”

Across four experiments measuring effects on donation, the researchers examined whether an action-default format was more effective when the decision time was shorter.

They found that situations that constrain how long people have to make a decision favors them selecting the default option.

“Across all four experiments, we found a stable, noticeable difference in donations when people had less time to make their decision,” White said.

By contrast, the default advantage shrunk substantially when participants had unlimited time to make their decision in individual studies.

“In some cases, we even saw reversals of the effect if people had more time to decide, and the meta-analysis found a smaller action default advantage for longer decision times when pooled across a large number of studies,” White said. “Our finding dovetails well with prior work suggesting that certain contexts can enhance or undermine defaults, meaning that defaults are not 100% effective, but are successful in specific scenarios.”

The research has critical policy implications in the domains of public health, finance and economics, marketing and environmental sciences, the researchers said.