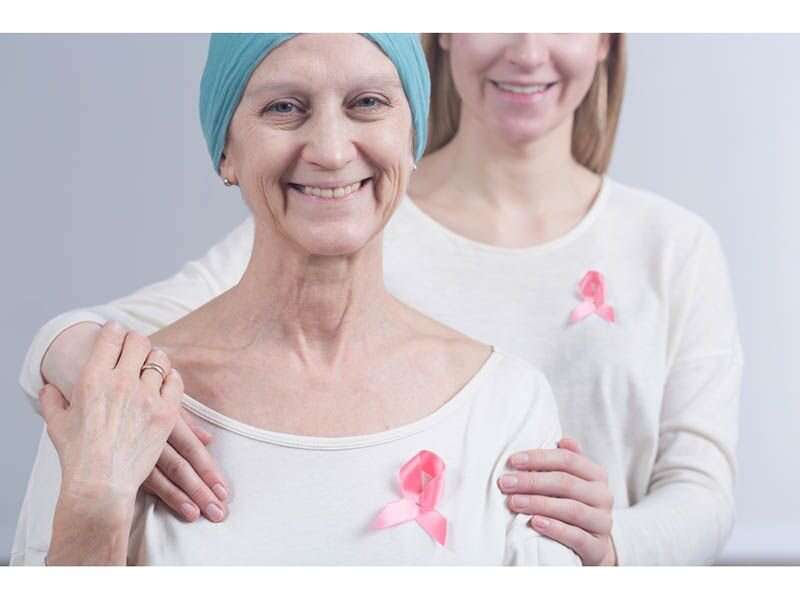 It also found a large increase in reconstruction rates among women with lower income and education levels.

The findings suggest “that Medicaid expansion was highly effective in doing what it was supposed to do—breaking down barriers to care,” said lead researcher Dr. Sharon Lum, a surgical oncologist at Loma Linda University Health in California.

Researchers analyzed data for nearly 1.2 million breast cancer patients, 40 and older, who underwent breast removal (mastectomy) with or without reconstruction between 2010 and 2017. Medicaid expansion was introduced in January 2014, though individual state timelines varied.

Overall, patients more likely to have reconstruction were younger, white, had fewer coexisting health conditions, were insured and had localized cancer. They also had higher income or education.

But the study found rising rates of breast reconstruction for Black women—even exceeding rates among white women—as well as for women with lower income and education levels. The increases closely followed Medicaid expansion in certain states.

But rates of breast reconstruction among Black women remained lower than among white women in states that did not expand access to Medicaid, according to the findings. The study was presented at an online meeting of the American Society of Breast Surgeons, April 29-May 2.

Research presented at meetings is typically considered preliminary until published in a peer-reviewed journal.

“In the past, it has been well reported that the rate of breast reconstruction following mastectomy as well as interventions consistent with high quality care have been consistently lower among Black than white women,” Lum said in a meeting news release.