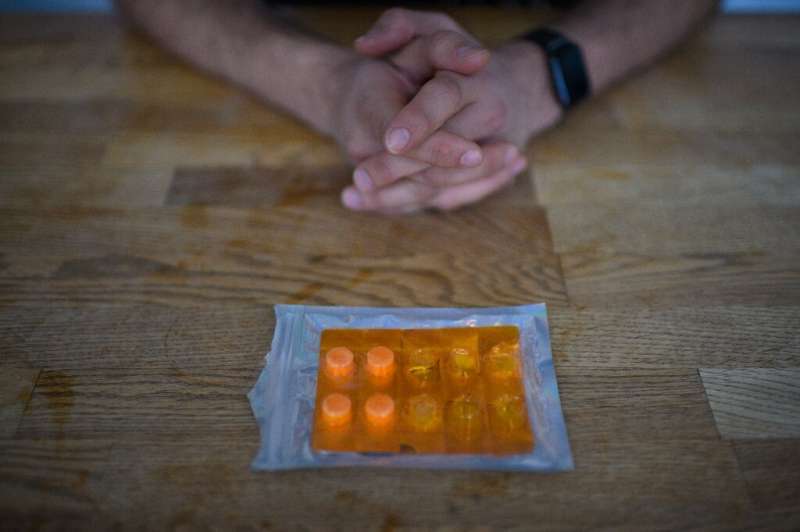 Americans are paying to get a star of the psychedelic medicine movement—ketamine—shipped to them for at-home mental health treatments that are being called both a breakthrough and a gamble.

A pandemic-spurred easing of prescription rules helped fuel a jump in telemedicine offerings of ketamine, an anesthetic that was once a taboo party drug but has become a buzzed-about tool against depression.

Yet long-term, large-scale studies of ketamine’s medical impact are limited, leaving some experts concerned that an unregulated online boom could result in mishaps or a regulatory crackdown.

“This has to be rolled out slowly,” said Boris Heifets, a Stanford University assistant professor of anesthesiology. “The risk is that we are scaling the fix but not the solution, which is a much more integrated approach to mental health.”

Ketamine has been available in the United States since the 1970s as an anesthetic called a “dissociative” because of the hallucinogenic effects that have helped make it a rave culture drug.

It’s legal for US doctors to prescribe, while some other psychedelics getting renewed attention for mental health uses like LSD or MDMA (also called ecstasy) are classified as having no medical utility and a high risk for abuse.

In this context, recent years have seen an uptick in clinics offering in-person intravenous ketamine treatments for depression, anxiety or chronic pain, though regulations and practices vary across American states.

Then came the pandemic, which resulted in US authorities allowing doctors to remotely prescribe drugs like ketamine that previously required an in-person visit.

An increasing number of companies, some already doing in-clinic treatments, began offering to evaluate clients online and to send the drugs for home use to approved candidates.

Nue Life, which launched about a year ago, is one of those firms. Its CEO Juan Pablo Cappello estimated it has served over 3,000 ketamine patients so far.

“If you actually drill down on the sort of potentials for abuse here, you realize of course they exist, but we’re creating a standard of care to make that quite unlikely,” he told AFP. 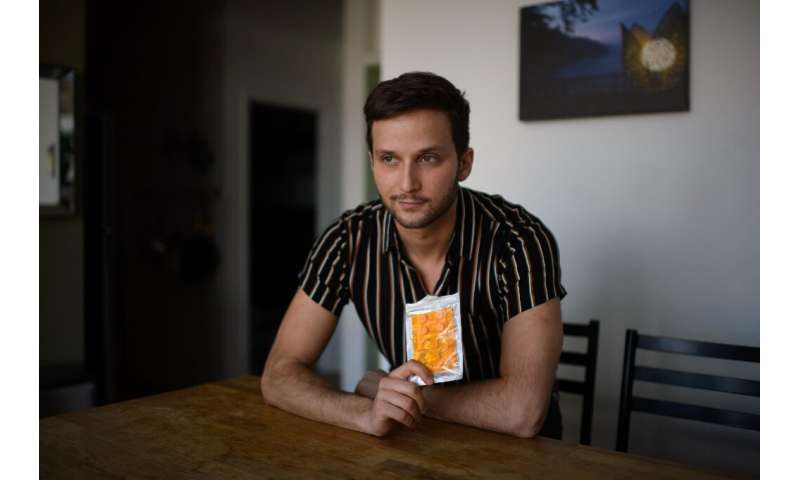 For example, he noted clients are instructed to have an adult “babysitter” watch over them for the roughly 90 minutes the drug experience lasts, and he reasoned that people simply looking for ketamine could get it cheaper on the street.

Clients of the service, which costs $1,250 for a package providing six ketamine experiences, are encouraged but not obligated to couple it with therapy, Cappello said.

“The at-home telemedicine model, I would argue, is actually safer and more effective for patients,” allowing more patients “to actually take advantage of these therapies,” he added.

Heifets, the Stanford researcher, noted that making ketamine more available carries risks—including the chances that authorities would tighten access if an at-home treatment resulted in some sort of tragedy.

US regulators in 2019 approved a type of ketamine specifically for adults with treatment-resistant depression, though with stringent rules like requiring patients to be monitored by a health care provider for at least two hours after their dose.

Americans have “a hair trigger for problem-solving through litigation,” Heifets noted of the potential for lawsuits if things go wrong.

He was part of a team that analyzed the real-world effectiveness of intravenous ketamine therapy—which can involve higher doses than the at-home services –- and reported most patients improved, though about eight percent said depressive symptoms worsened after treatment.

“We have very, very little evidence for our understanding of how effective ketamine is for depression at scale,” he added.

Yet for people like 36-year-old New Yorker Philip Markle, who underwent an at-home treatment with a company called Mindbloom, ketamine is a profoundly useful tool.

Over his long battle with depression, the performer and comedian has tried medication, psychedelics like LSD, and talk therapy since the age of 12, but found something unique in ketamine.

Rather than the short-lived sense of change other treatments provided, ketamine imparted a sense of clarity and of helpful self-acceptance -– not the heavy effects he’d experienced with other psychedelics.