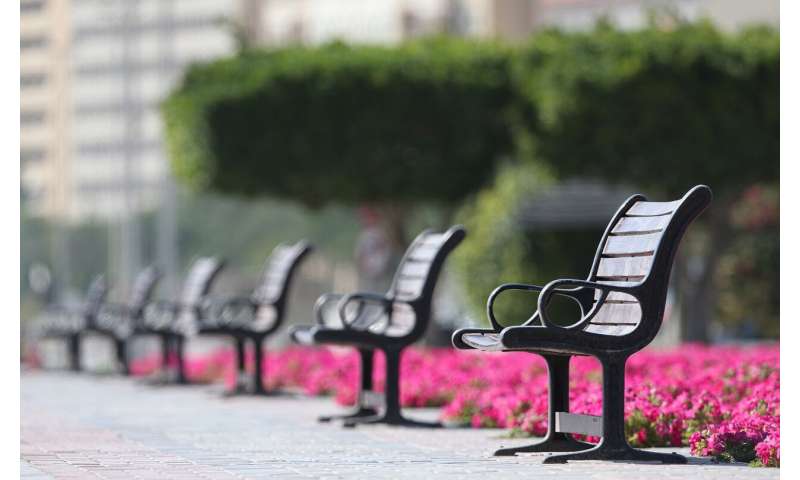 In a paper published in mBio, researchers from Griffith University’s Institute for Glycomics and the University of Alberta, Canada, predicted a vaccine that is 50% effective and taken by 50% of the population will prevent further loss of life, providing social distancing is practiced and if vaccine-induced immunity lasts for about one year.

“We have modeled the epidemic for the next three years (pre-vaccine), and post the introduction of a vaccine,” says lead researcher Professor Michael Good AO.

“Comparing longer-lasting immunity to rapidly waning immunity, we can predict that natural immunity lasting for one year will significantly reduce mortality rates, especially in situations where the intensity of control measures does not achieve at least a 60% reduction in social mixing.”

Professor Good said if natural immunity does develop, it will occur most quickly in those who have experienced symptomatic infections. This is shown by the reduced period of viral shedding and higher and more prolonged antibody responses in symptomatic individuals compared to asymptomatic people.

“Evidence shows that people aged 20-64 are the group with the most exposure and would most likely have developed the greatest level of immunity. But the critical question is that we don’t know whether they benefit the entire community by developing herd immunity.”

He said they considered a vaccine with 50% efficacy a conservative estimate, similar to the influenza vaccine, but well below the efficacy for childhood viral infections.

“However, older people will be the first recipients of a COVID-19 vaccine and their immune response will be less than younger people. Unless a vaccine is developed that has significantly greater efficacy than 50% and unless vaccine coverage is much more than 50%, social isolation, particularly for more at-risk people will be an ongoing necessity to prevent additional deaths.”

The researchers used a deterministic compartmental model with temporary immunity on recovery from infection (SIRS—Susceptible, Infected, Recovered) model. This is a standard model in mathematical epidemiology accounting for vital dynamics—births and natural deaths, contact rate, duration of infection, fatality rate of the infection and duration of immunity.