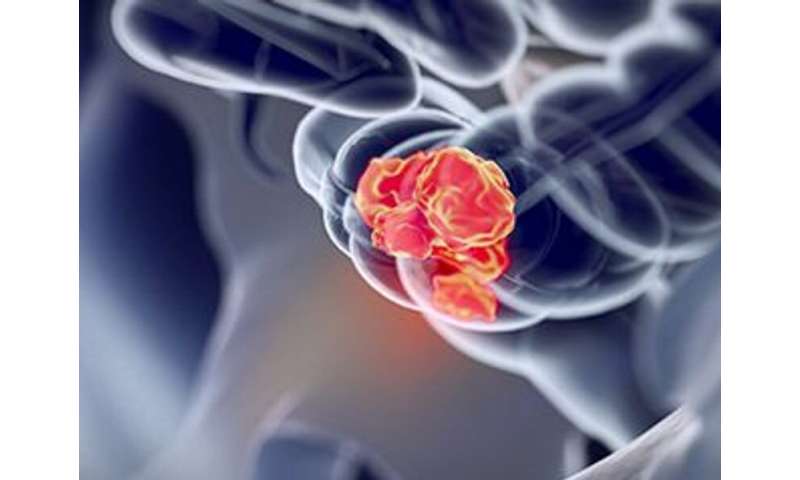 (HealthDay)—For the first-line treatment of microsatellite-instability-high (MSI-H) or mismatch-repair-deficient (dMMR) metastatic colorectal cancer, pembrolizumab is superior to chemotherapy for prolonging progression-free survival, according to a study published in the Dec. 3 issue of the New England Journal of Medicine.

Thierry André, M.D., from Sorbonne Université and Hôpital Saint Antoine in Paris, and colleagues conducted a phase 3, open-label trial involving 307 patients with metastatic MSI-H-dMMR colorectal cancer who had not previously received treatment. Participants were randomly assigned in a 1:1 ratio to receive either pembrolizumab (200 mg every three weeks) or chemotherapy every two weeks.

“These data represent another step forward for biomarker-driven studies targeting MSI-H-dMMR colorectal cancers,” the authors write. “Pembrolizumab should be considered an option for initial therapy for patients with MSI-H-dMMR metastatic colorectal cancer.”