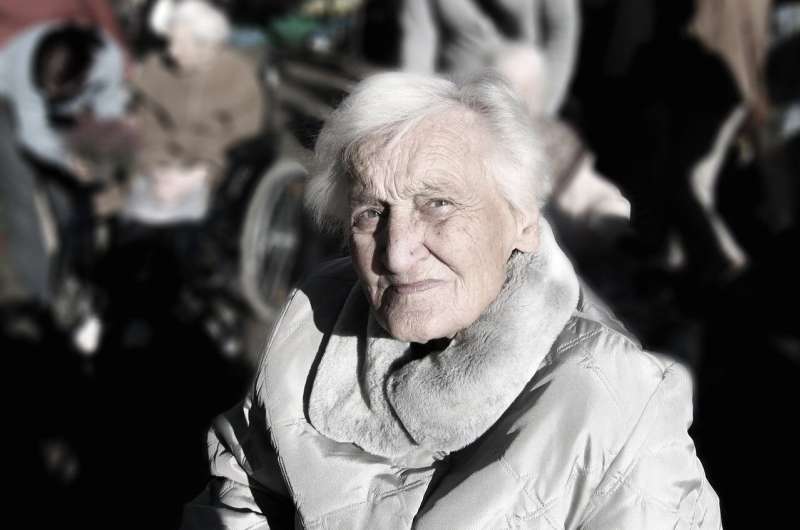 (HealthDay)—Increased physical activity, including a low amount of light-intensity physical activity (LPA), is associated with a reduced risk for dementia among older adults, according to a study published online Dec. 16 in JAMA Network Open.

Minjae Yoon, M.D., from Yonsei University College of Medicine in Seoul, South Korea, and colleagues conducted a nationwide, retrospective cohort study involving 62,286 participants aged 65 years or older without preexisting dementia who had health checkup data available from January 2009 to December 2012. Physical activity level was assessed, and the association between LPA and dementia was examined.

The researchers found that 3,757 participants (6.0 percent) developed dementia during a median follow-up of 42 months, for an overall incidence of 21.6 per 1,000 person-years. The risk for dementia was reduced for insufficiently active (one to 499 metabolic equivalent [MET]-min/week), active (500 to 999 MET-min/week), and highly active participants (≥1,000 MET-min/week) compared with inactive individuals (0 MET-min/week), with adjusted hazard ratios of 0.90, 0.80, and 0.72, respectively. With increasing physical activity level, there was a progressive decline observed in the adjusted hazard ratio for dementia; this association started with a low amount of total physical activity in a restricted cubic spline curve. Even a low amount of LPA (one to 299 MET-min/week) was associated with reduced dementia risk compared with total sedentary behavior (adjusted hazard ratio, 0.86).

“Promotion of LPA might reduce the risk of dementia in older adults,” the authors write.