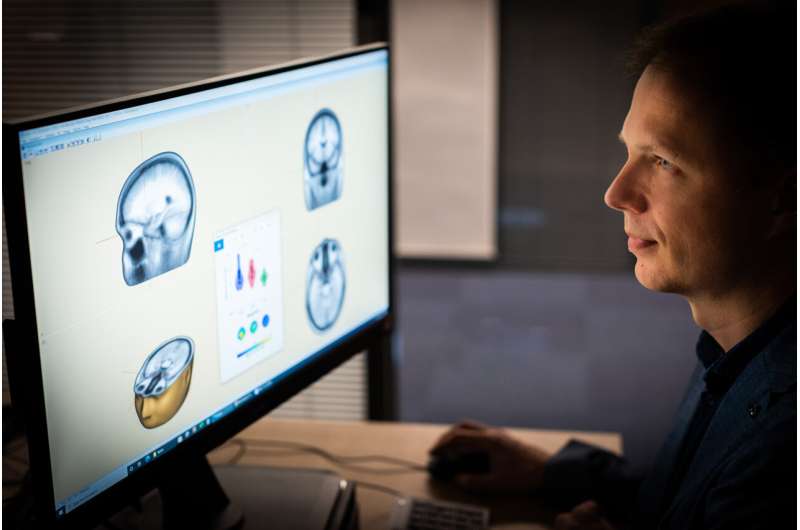 A simple but revolutionary approach to early Alzheimer’s diagnosis is being pioneered by researchers through an initiative that could pave the way for improved outcomes for individuals who develop the disease in the future.

The innovative research, led by psychologists at the University of Bath and funded by the dementia charity BRACE, uses a new method to passively measure brain activity. It involves participants looking at a series of flashing images on a computer over two minutes, whilst their brain waves are measured using an EEG cap.

New research on this, published today in the journal Brain, shows that the technique is highly effective at picking up small, subtle changes in brain waves which occur when a person remembers an image. Crucially, the technique is completely passive, meaning the person doing the test doesn’t need to understand the task or respond, and may not even be aware of their memory response.

The team behind the ‘Fastball EEG’ technology says the approach is cheap, portable and relies on pre-existing technology already available in hospitals, making it easily scalable. They are now beginning to use Fastball EEG in a study of the earliest stages of Alzheimer’s disease in collaboration with the Research Institute for the Care of Older People (RICE) and the Bristol Brain Centre at Southmead Hospital.

Alzheimer’s is the underlying cause of approximately 60% of dementia, with an estimated prevalence rate in Europe and North America of 5-7% of the population. Estimates suggest the disease costs the UK economy around £26 billion a year, with costs expected to rise as an ageing population will see numbers increasing.

Alzheimer’s disease is currently diagnosed using a combination of subjective and objective reports of cognitive decline, often involving memory tests administered in a clinic. These tests are prone to various biases, including assessment anxiety, but also require verbal and written communication abilities which make them ineffective for certain people.

By knowing more about people’s disease at an earlier stage drugs can be prescribed earlier when they may be more effective, such as the recently approved Aducanumab, the first disease modifying treatment for Alzheimer’s disease. Lifestyle interventions can also be implemented to help slow disease progression. Current diagnosis for Alzheimer’s typically occurs late in the progression of the disease.

In the near future, the researchers hope that Fastball EEG could help lower the age of diagnosis by up to five years. Longer-term, they say it may offer opportunities to expand this further. They liken their future aspirations for its application to current screening tools used to test for high blood pressure in middle age.

Lead researcher and cognitive neuroscientist Dr. George Stothart of the Department of Psychology at the University of Bath explains: “Fastball offers a genuinely novel way of measuring how our brain is functioning. The person being assessed doesn’t need to understand the test, or even respond, they simply watch a screen of flashing images and by the way we manipulate the images that appear we can learn an enormous amount about what their brain is, or is not, able to do.

“The tests we currently use to diagnose Alzheimer’s miss the first 20 years of the disease, which means we are missing huge opportunities to help people. For decades now we have had tools in scientific research that have been able to probe how the brain is working, but we have never made the leap to a viable clinical tool for the objective assessment of cognition. We hope that Fastball may be that leap. 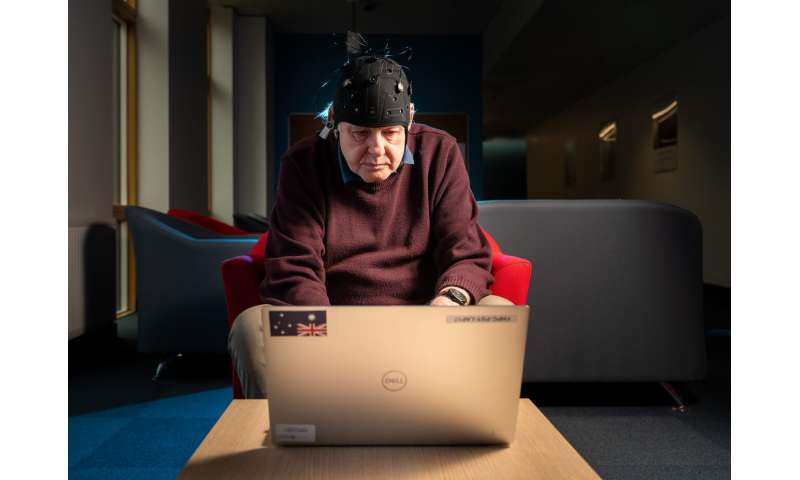 “We are at a really exciting stage in its development. We are testing the tool in earlier and earlier stages of Alzheimer’s and expanding the type of brain function it can measure, to include language and visual processing. This will help us to not only understand Alzheimer’s but also the many other less common forms of dementia.

“Ultimately the Holy Grail of a tool like this would be a dementia screening tool used in middle age for everyone, regardless of symptoms, in the same way we test for high blood pressure. We are a long way from that, but this is a step towards that goal.”

Mark Poarch, chief executive of BRACE, added: “We were delighted to be able to fund Dr. Stothart’s research, which clearly has exciting potential. It could result in an early diagnostic tool with benefit for innumerable people and help turn the tide against dementia. More generally, we have seen in the last year what happens when the world ploughs resources into medical research to find a vaccine for a dangerous virus, and we now need to give dementia researchers the resources they need to achieve comparable breakthroughs.” 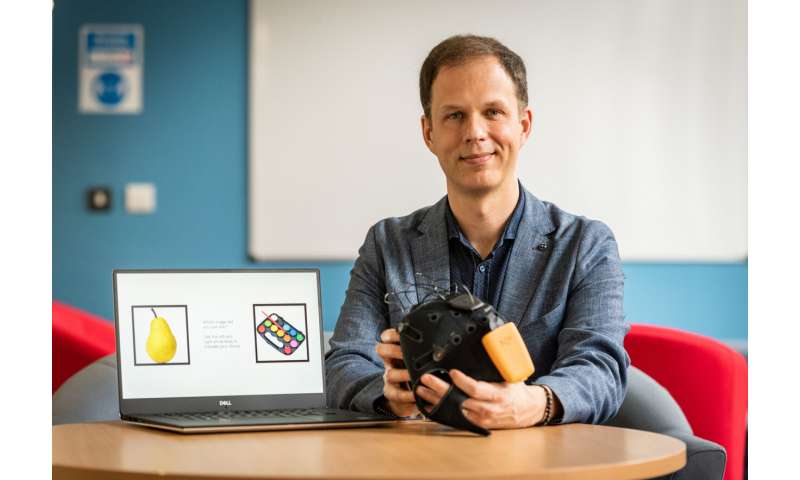 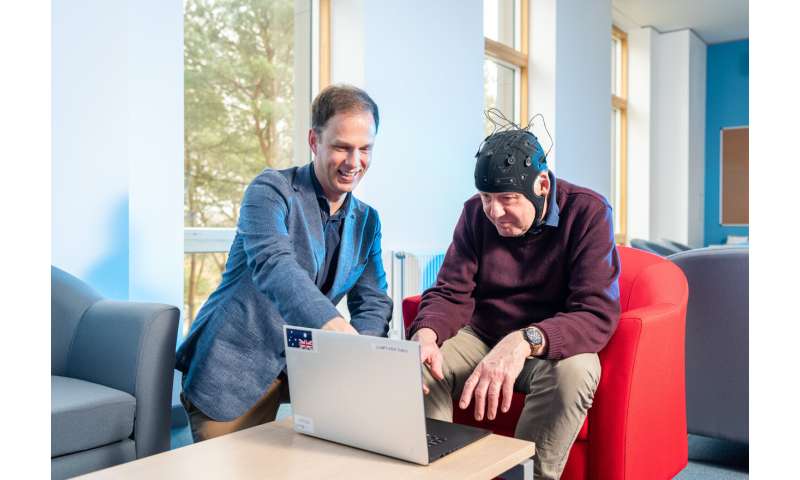 Dr. Stothart and colleagues will soon start work on a significant £100,000 longitudinal study of early dementia funded by the Academy of Medical Sciences. The study will involve testing patients with Mild Cognitive Impairment using the new Fastball tool. Mild Cognitive Impairment is for some patients the first signs of Alzheimer’s, but crucially for many it is not, and determining who is going to progress to Alzheimer’s could move diagnosis earlier by up to five years.