For people who may wish to lose weight, plant-based diets could be the best solution thanks to the way in which they influence metabolism. 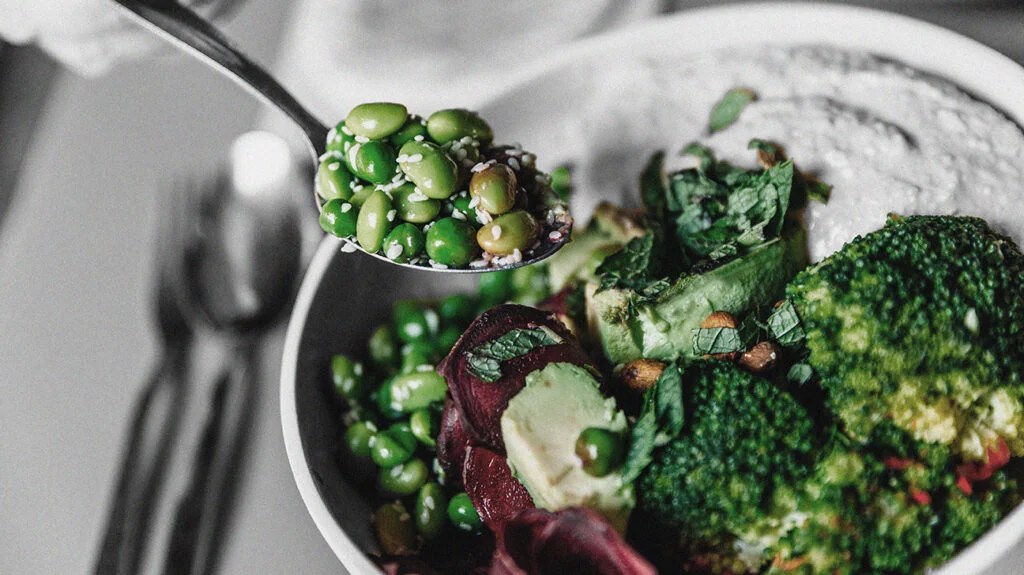 That is the takeaway from a recent study published in the JAMA Network Open.

According to the research results, switching to a low fat, plant-based diet could boost the body’s metabolism enough to burn excess weight and fat — even without vigorous exercise.

Researchers with the Physicians Committee for Responsible Medicine (PCRM) partnered with Dr. Kitt Petersen and Dr. Gerald Shulman of Yale University. Together, they conducted a 16-week trial where participants in the intervention group adopted a low fat, vegan diet.

The study team hoped to find the full impact of a low fat, vegan diet. Could it improve metabolism, reduce visceral fat, and aid in significant weight loss?

Initially, 3,115 people responded to the flyers distributed by the research team. Of these, 244 met the criteria for participation in the study.

Eligible study participants had overweight, with body mass indexes ranging between 28 and 40, and were aged 25–75.

Researchers randomly split the study participants into two groups. The first group followed a 4-month-long low fat, vegan diet, eating fruits, vegetables, pulses, and grains in serving sizes comparable to what they ordinarily consumed at mealtimes. The second group, functioning as the control group, did not change their dietary habits.

Members of both groups curbed their daily alcohol consumption for the duration of the study. Women could drink a single alcoholic beverage daily, while men could have up to two drinks per day. Neither group began an exercise routine or deviated from any existing physical habits during the 16-week trial.

Researchers took measurements at the beginning and end of the trial. By the end of the study, the plant-based diet group averaged an 18.7% increase in their after-meal calorie burn. They also saw an average weight loss of about 14 pounds (lb).

Additionally, the vegan diet group experienced a decrease in insulin resistance and a reduction in body fat. Crucially, this group saw a significant loss of visceral fat, the more detrimental type of fat that gets stored around the internal organs.

By contrast, the control group experienced no significant loss of weight or reduction in body fat. After comparing the two groups, it was clear to researchers that the low fat, vegan diet had a measurable impact on the weight and health of the intervention group.

Lead study author Dr. Hana Kahleova, director of clinical research at the PCRM, considers the results “groundbreaking for the 160 million Americans struggling with overweight and obesity.”

She adds, “Over the course of years and decades, burning more calories after every meal can make a significant difference in weight management.”

Findings back up existing research

These findings are consistent with a number of previous studies that have shown plant-based diets to be associated with reduced excess body fat. As reviewed recently by Rami S. Najjar and Rafaela G. Feresin in Nutrient:

It is worth noting that the PCRM and Yale University researchers focused on people without a history of diabetes. The pool of participants also skewed heavily toward one gender, with females constituting 86% of all participants.

Additional research might be needed for those already experiencing related health issues, or with a more balanced group of participants.

Still, there is enough existing research to suggest that no matter a person’s current diabetes status, their health outcomes could improve through following a diet mainly consisting of fruits and vegetables.

At least one participant in the clinical study decided to make a permanent change to his lifestyle. Sam T., who lost 34 lb during the 4-month study, continued with the plant-based diet. He reached his goal weight and began partaking in half-marathons and marathons.