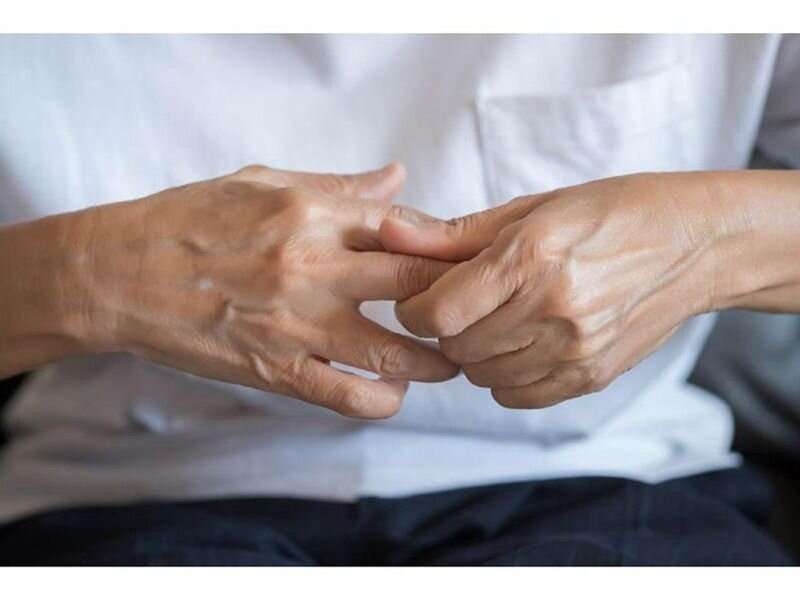 (HealthDay)—Worse functional status and increased probability of functional decline are seen for patients with rheumatoid arthritis (RA) with lower socioeconomic status (SES), according to a study published online Aug. 4 in JAMA Network Open.

Zara Izadi, M.Pharm., from the University of California in San Francisco, and colleagues examined the association between SES and functional status in patients with RA using data from the American College of Rheumatology’s Rheumatology Informatics System for Effectiveness registry. Data were included for 83,965 patients with a confirmed RA diagnosis who were seen at participating rheumatology practices.

The researchers found that the mean functional status score was worse at lower SES levels for all measures (e.g., Multidimensional Health Assessment Questionnaire quintile 1 and 5: 1.79 and 2.43, respectively). The probability of functional decline was 14.1 and 18.9 percent in the highest and lowest SES quintile, respectively, in longitudinal analyses. Disease activity partially mediated the association between SES and functional decline (7 percent).

“We found important disparities in functional status by SES in a national cohort of individuals with RA, despite utilization of rheumatology care,” the authors write. “Future qualitative research is important to further our understanding of factors that affect functional status, including factors outside of medical care that can be intervened on.”