Severe acute respiratory syndrome coronavirus 2 (SARS-CoV-2) is the novel virus behind the ongoing coronavirus disease 2019 (COVID-19) pandemic that has already claimed over 2.5 million lives globally. A key priority of COVID-19 research is understanding the kinetics and the protective role of the antibody response to SARS-CoV-2 in the affected population. It is also essential to determine the degree of exposure in serosurveys as this understanding guides the development of vaccines and donor selection for hyperimmune serum-transfusion therapies.

Longitudinal studies on SARS-CoV-2 antibody kinetics show that Immunoglobulin A (IgA)  and Immunoglobulin M (IgM)  peak between weeks 3 and 4 post symptoms onset (PSO) and decline after that and that IgA persists longer than IgM. IgA and IgM seroreversion were between days 71 and 49, respectively, but IgA remained detectable for 6 months after infection and was more resistant to decay compared to IgM.

Several studies have found relatively stable IgG levels to the spike (S) protein after 3, 4, and 6-8 months. Other studies observed that IgG to the nucleocapsid (N) protein, which is found in infected cells, decays faster compared to IgG to S protein, which is a marker of recent infection. Hence antibodies targeting the S protein are more likely to directly neutralize SARS-CoV-2, because the S protein interacts with the host ACE2 receptor for entry into the cell. 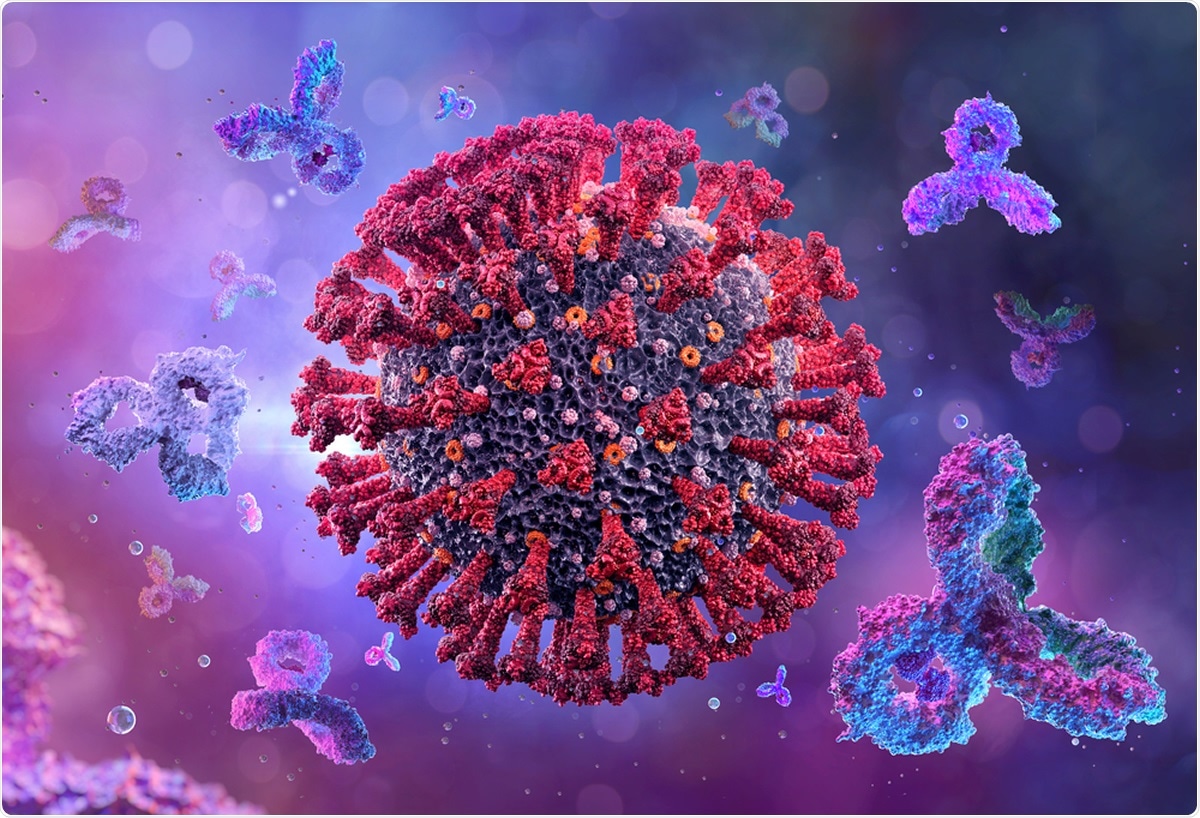 A team of researchers from Spain and Canada recently characterized the antibody kinetics and neutralization capacity at 4 cross-sectional surveys between March and October 2020 and determined the seroprevalence in the same cohort of healthcare workers. The study is published on the preprint server medRxiv*.

They measured IgM, IgG, and IgA levels against 6 SARS-CoV-2 antigens and tested the cross-reactivity with 4 endemic HCoVs – HKU1, 229E, OC43, and NL63 – to determine its potential impact on COVID-19 protection. Antibody neutralization capacity was assessed using flow cytometry and IgM, IgA, and IgG levels were quantified by Luminex. The study cohort was followed up for 6 months. 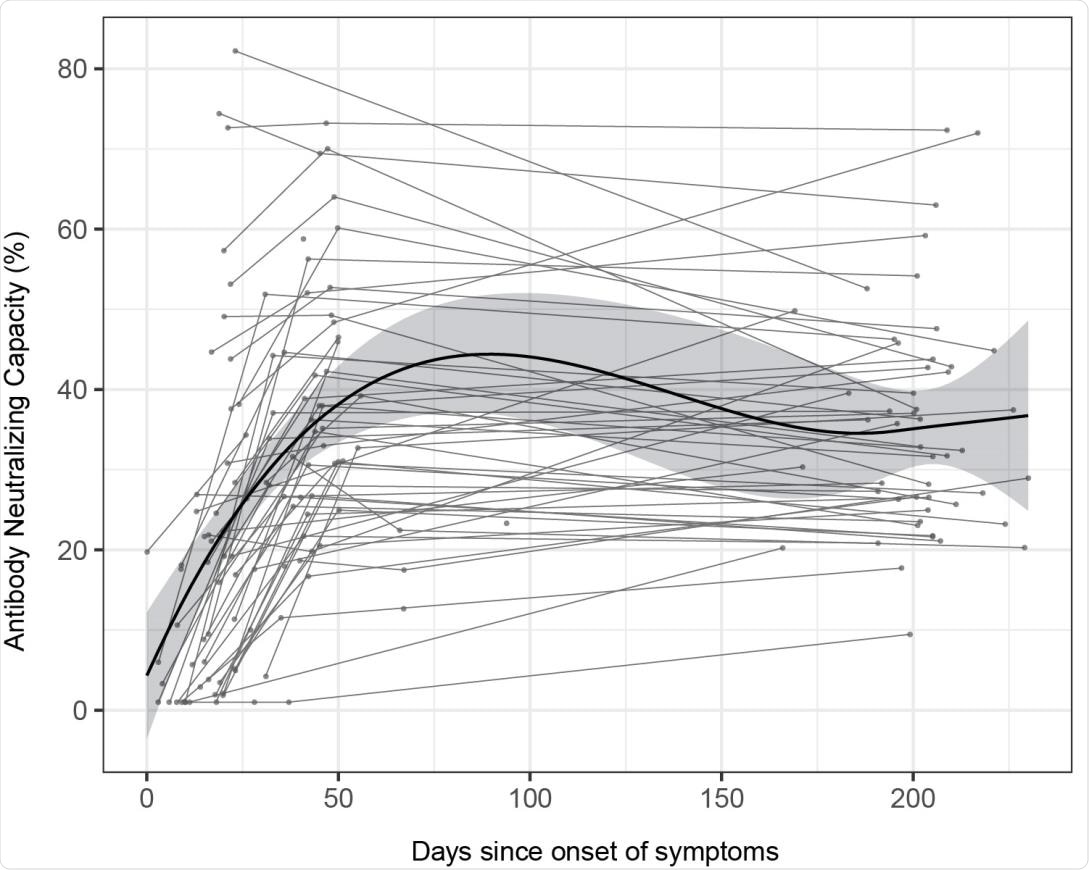 The results showed that seroprevalence increased with time from 13.5% at month 0 and 15.6% at month 1 to 16.4% at month 6. While antibody levels mostly remained stable over time, IgG to nucleocapsid antigen and IgM levels decreased. After the peak response, antibody levels to the spike protein in all individuals increased from approximately 150 days post-symptom onset, without any evidence of re-exposure. 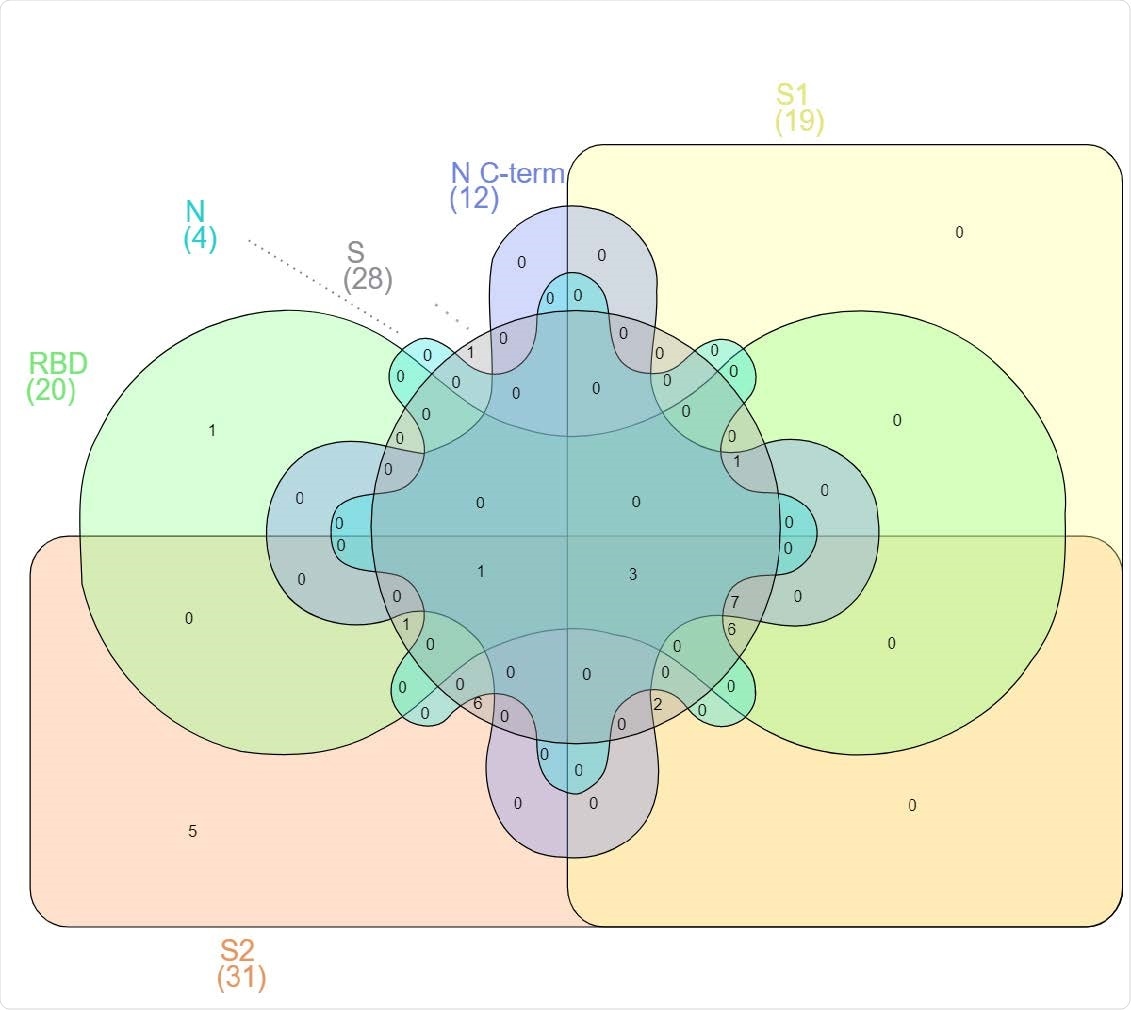 “Antibodies from sustainers/increasers and decayers had equivalent neutralization capacities, suggesting that the increasing antibody levels observed 150 days PSO are not associated with the quality of the response.”

Individuals who subsequently seroconverted for SARS-CoV-2 had lower pre-existing antibodies to alpha-HCoV. IgG and IgA levels to HCoVs were considerably higher in asymptomatic individuals than in symptomatic seropositive individuals. This shows that pre-existing cross-reactive HCoVs antibodies might have a protective effect against infection by SARS-CoV-2 and COVID-19 disease.

“Importantly, we observed a trend towards higher levels of antibodies against HCoVs N proteins at baseline in those participants who did not become infected with SARS-CoV-2, suggesting some level of cross-protection against infection.”

According to the authors, this is the first longitudinal study that determined the antibody response to such a wide SARS-CoV-2 and HCoV antigen panel for a period of 7.7 months post-infection. It is also the first study to show evidence of pre-existing HCoV antibodies offering COVID-19 protection.

“In conclusion, antibody levels and neutralizing capacity are generally maintained up to 7.7 months, and in a substantial number of individuals antibody levels increase after some months PSO.”