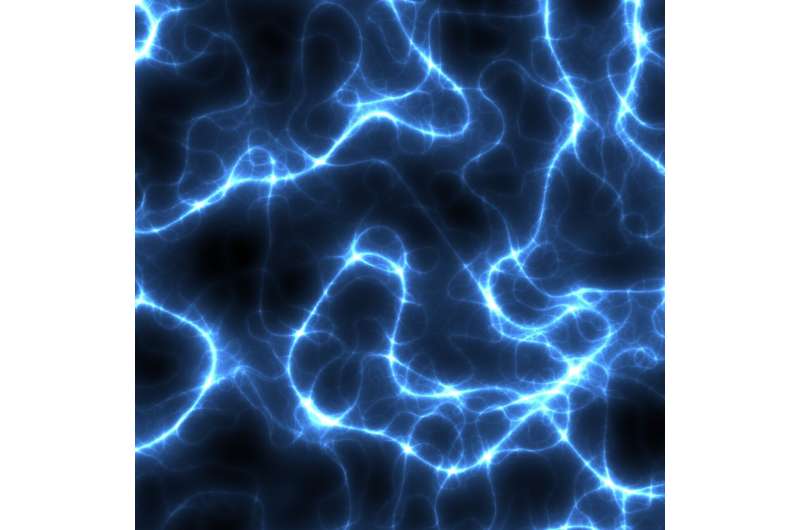 Epileptics, listen up: Imagine being able to have a “weather forecast for your brain,” a way to get advance of the onset of your next seizure, thanks to a microchip planted under your scalp.

They’re working on identifying markers that will make it possible to someday predict seizures or at least to detect them as quickly as possible so that epileptics have enough time to get to a safe place or get help from others.

“The goal of our seizure prediction work is to develop a sort of ‘weather report for the brain’ able to continuously provide forecasts and to warn the person a few hours or days prior to the onset of an epileptic seizure,” said Nguyen, a neurologist at the CHUM.

More than 50 million people worldwide have epilepsy, according to the World Health Organization, with nearly 20,000 Canadians diagnosed every year. The causes of this neurological disorder vary, but it characterized by recurrent, often disabling seizures related to a temporary malfunction of the brain’s electrical activity.

Anti-seizure medications exist to prevent these “electrical storms” in the brain. But they are effective in only two-thirds of patients.

In recent years, Nguyen’s research team has been able to develop algorithms to identify, in intracranial brain signal recordings, subtle changes invisible to the naked eye that are precursors of epileptic seizures.

Nguyen and Bou Assi are among the first in the world to explore the use of cross-frequency coupling in intracranial EEG recordings for predicting seizures. They first tested the efficacy of their algorithms on EEGs of epileptic dogs—using public, open-access databases—and then on recordings of patients with drug-resistant epilepsy.

The originality of their research garnered them funding from the Canadian Institutes of Health Research – $596,700 over five years—in the latest Project Grant Program competition. With it, they’ll try to improve the performances of their algorithms, and test them on a larger number of patients and with longer continuous recordings.

Continuously reducing the computational load before thinking about the “hardware” that would be implanted under the dome of the skull—in all likelihood a computer microchip—is one of the major challenges the two scientists are tackling.

Seizures during menstruation or sleep

To improve the performances of their algorithms based on intracranial signals, they are therefore considering introducing other clues such as the tendency in some patients to have seizures during menstruation or during sleep.

Another clue that the team is considering adding to reduce computational load is the so-called epileptic “prodrome” reported by 15 to 20 percent of patients, who claim to be more tired, irritable and less focused hours before a seizure.

In addition to predicting seizures with implanted electrodes, the team is also working to detect seizures upon onset by using non-invasive connected objects such as watches, mattresses or smart apparel.

In a survey conducted in 2020 among 221 patients with epilepsy and 171 Canadian informal caregivers, in partnership with Épilepsie Québec and the Canadian Epilepsy Alliance, the vast majority said they were interested in these detection tools.

In their opinion, such tools could improve their quality of life and care. “Consulting these people on aspects that were most important to them helped guide us in the development of our detection systems,” said Bou Assi, a CHUM neuroscientist.

He and Nguyen have been using non-invasive techniques to monitor physiological signals that suddenly “go crazy” during seizures—things like movements of limbs, breathing, heart rate and muscle activity.

“At the CHUM’s Epilepsy Monitoring Unit, nearly 300 seizures have already been recorded thanks to the Hexoskin in over 60 hospitalized patients,” said Bou Assi. “Our team is exploring these recordings to develop algorithms capable of detecting epileptic seizures and generating alerts.

For Nguyen, “it’s clear that we’ll have to use more than one method to effectively detect epileptic seizures. Depending on the patient’s profile and activities, a combination of a smartwatch, a T-shirt, a bracelet with an accelerometer or a pressure mattress will be necessary to ensure reliability.”