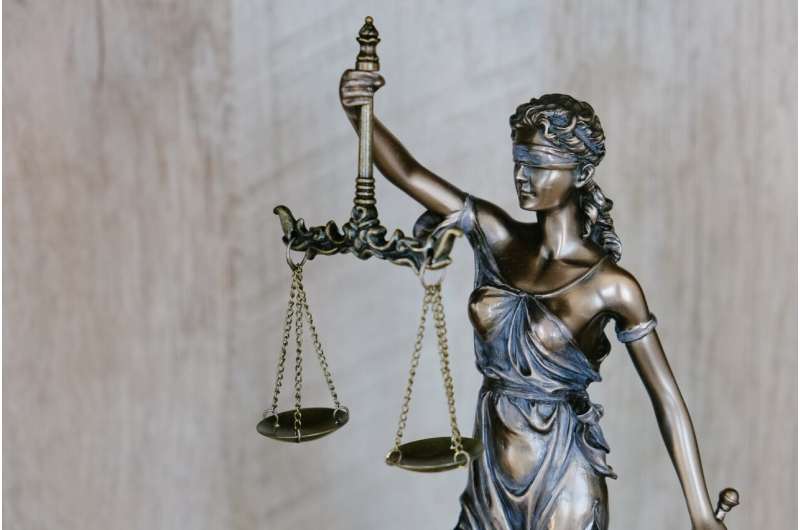 Researchers have developed and validated a new tool known as the Extremist Archetypes Scale to help distinguish different psychological traits found among people engaged in violent extremism. Milan Obaidi and Sara Skaar of the University of Oslo, Norway, and colleagues present the tool and validation results in the open-access journal PLOS ONE on July 20.

People who join violent extremist groups may differ widely in their motivations, knowledge, personalities, and other factors. However, research into violent extremism has often neglected this variation, limiting the scope and usefulness of such research. To help address this issue, Obaidi and colleagues built on earlier research to develop a new scale that captures heterogeneity among extremists.

Their new Extremist Archetypes Scale includes five dimensions of extremist archetypes: “adventurer,” “fellow traveler,” “leader,” “drifter” and “misfit.” An “adventurer,” for instance, may be drawn to extremism out of excitement and the prospect of being a hero, while a “drifter” may seek group belonging. The researchers chose to treat archetypes as dimensions in order to allow for instances in which an extremist does not fall perfectly within a single archetype and to be able to capture a person’s transition into an extremist archetype.

Next, the researchers conducted several analyses to help validate the Extremist Archetypes Scale. They tested associations between people’s scores on the scale and their scores on several well-established scales that evaluate personality traits, sociopolitical attitudes, ideologies, prejudice, and ethnic identification. In addition, they validated the scale’s applicability across diverse instances related to gender, political orientation, age, and ethnicity.

The validation analyses supported the predictive validity of the scale—including across political orientation and ethnicity—as well as the idea that the archetypes consistently reflect different personality and behavioral profiles. For instance, the “adventurer” archetype was associated with personality traits of extraversion and violent behavioral intentions, and the “misfit” was associated with narcissism, Machiavellianism, and psychopathy.