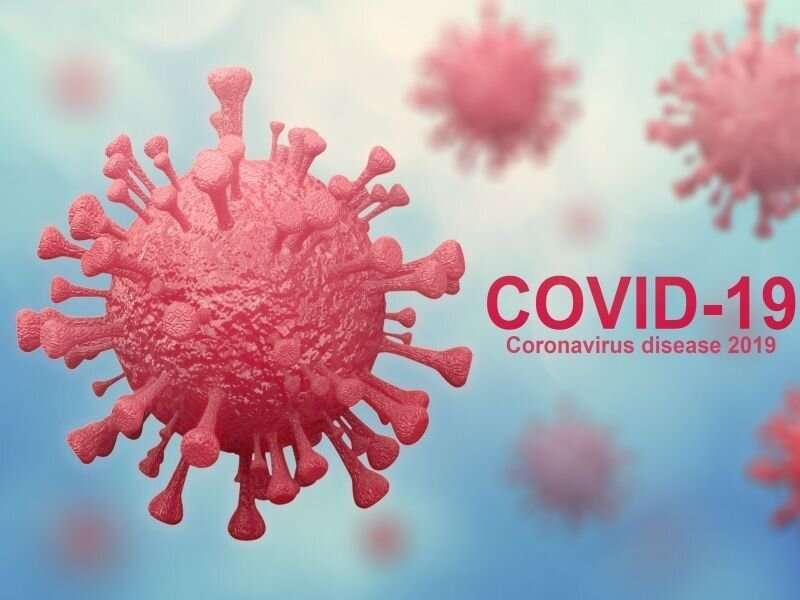 The Pfizer mRNA vaccine showed about 90% documented effectiveness in protecting against infection with the British B.1.1.7 variant and 75% effectiveness against the South African B.1.351 variant, according to numbers out of Qatar, a small Arabian nation located on the Persian Gulf.

The vaccine “was effective against infection and disease in the population of Qatar, despite the B.1.1.7 and B.1.351 variants being predominant within the country,” reported researchers from Weill Cornell Medicine-Qatar in Doha, Qatar.

The effectiveness against the variants was lower than the 95% efficacy demonstrated in clinical trial data for which the Pfizer vaccine received emergency use authorization from the U.S. Food and Drug Administration, according to the team led by Laith Abu-Raddad.

“Nevertheless, the reduced protection against infection with the B.1.351 variant did not seem to translate into poor protection against the most severe forms of infection [i.e., those resulting in hospitalization or death], which was robust, at greater than 90%,” the Qatar researchers wrote. Their report was published May 5 in the New England Journal of Medicine.

Meanwhile, a second study published the same day in The Lancet medical journal showed that two doses of the Pfizer COVID-19 vaccine provide a high level of protection.

The findings from Israel—the first nation to report national data on the vaccine—showed that two doses provide more than 95% protection for people age 16 and older against COVID-19 infection, hospitalization and death.

The study period was from Jan. 24 to April 3, 2021, a time when the dominant strain in Israel was the B.1.1.7 variant first detected in the United Kingdom.

Pfizer vaccine holds its own against variants

A single dose of the vaccine provided 58% protection against infection, 76% against hospitalization and 77% against death, the investigators found.

The differences between the effectiveness of one or two doses highlights the importance of fully vaccinating adults, the researchers said.

The findings also show the public health benefits of a national vaccination program, which was the key driver of a decline in COVID-19 infections in Israel.

“As the country with the highest proportion of its population vaccinated against COVID-19, Israel provides a unique real-world opportunity to determine the effectiveness of the vaccine and to observe wider effects of the vaccination program on public health,” said study author Sharon Alroy-Preis, from the Israel Ministry of Health.

“Until this point, no country in the world had described the national public health impact of a nationwide COVID-19 vaccination campaign,” she noted in a journal news release. “These insights are hugely important because, while there are still some considerable challenges to overcome, they offer real hope that COVID-19 vaccination will eventually enable us to control the pandemic.”

“This is another example of the vaccine’s value at being protective against COVID-19 infection, even when variant strains are involved,” said Dr. David Hirschwerk, attending infectious diseases physician at Northwell Health in Manhasset, N.Y.

By comparison, the estimated effectiveness of the annual flu vaccine usually ranges between 40% and 60%, with some years dipping even lower, according to the U.S. Centers for Disease Control and Prevention.

Breakthrough infections after vaccination were rare

That’s because the influenza virus mutates much more readily than the COVID-19 virus, and each year’s flu vaccine constitutes an educated guess about which new strains will circulate most widely in the United States.

In the study, genetic testing indicated that about 50% of COVID-19 cases in Qatar between Feb. 23 and March 18 were caused by the South African variant and 45% by the British variant.

That’s out of the nearly 386,000 people who’d gotten one dose and the more than 265,000 who’d completed the two-dose vaccination series.

Seven deaths from COVID-19 have been recorded among vaccinated persons in Qatar—five after the first dose and two after the second.

“The study illustrates what many of us have been highlighting for some time: that when it comes to serious disease, hospitalization and death, the major vaccines fare extremely well even in the face of problematic variants like B.1.351,” said Dr. Amesh Adalja, a senior scholar with the Johns Hopkins Center for Health Security in Baltimore.

“While virus variants may be able to escape some immunity induced by vaccines, the vaccines are still highly effective at the task they were designed for: taming the virus and removing its ability to kill,” Adalja concluded.

Dr. Miriam Smith is chief of infectious diseases at Long Island Jewish Forest Hills in New York City. Reviewing the Qatar findings, she said that “despite a reduction in protection against infection with the B.1.351 variant, the vaccine is effective and should absolutely be encouraged.”

And the bigger slice of the world’s population that gets vaccinated, the better, Smith added.