A pilot study suggests that exposure to green light of a particular wavelength and brightness may be as effective as drugs in reducing the frequency and severity of migraine. 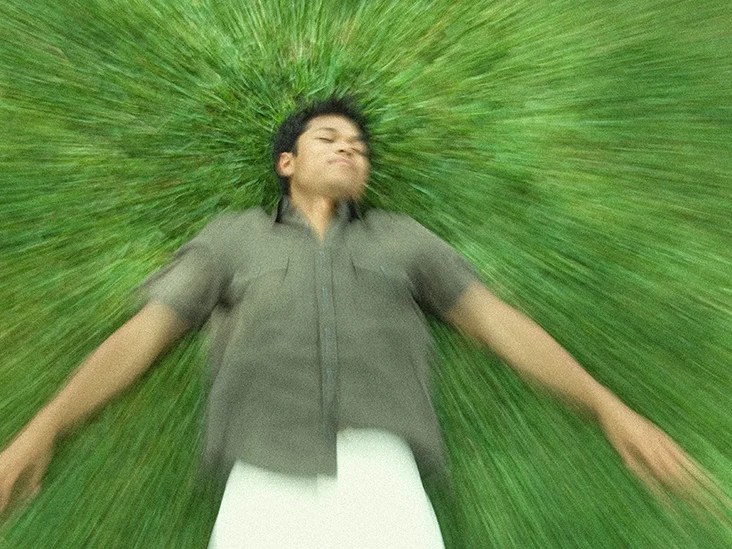 According to the Migraine Research Foundation, about 12% of people in the United States experience migraine.

Affected individuals frequently report having a lower quality of life and needing to take time off work as a result of their condition. Research suggests that they are more likely to use and overuse pain relief medications, including opioids.

Some people do not get adequate pain control from drugs or experience unpleasant side effects when they take them. Finding alternative therapies to replace or complement these treatments is, therefore, a priority.

One possibility is light therapy. Previous research by doctors at the University of Arizona College of Medicine in Tucson found that green light had pain-relieving effects in rats.

The same team has now conducted the first clinical study of green light as a preventive therapy for migraine, with promising results.

“As a physician, this is really exciting,” says lead author Dr. Mohab Ibrahim, an associate professor at the college and director of its Chronic Pain Management Clinic. “Now, I have another tool in my toolbox to treat one of the most difficult neurological conditions — migraine.”

The researchers report their study in Cephalalgia, the journal of the International Headache Society.

Initially, for 10 weeks, the participants spent 1–2 hours daily at home in an otherwise dark room lit by a white LED (light-emitting diode) strip. The white lighting served as a control condition.

A “washout period” of 2 weeks without any light treatment followed.

Finally, for a further 10 weeks, all 29 individuals spent 1–2 hours daily with an LED strip emitting green light with a wavelength of about 525 nanometers and the same brightness as the white light.

The researchers encouraged the participants to stay awake during the light treatment and do things that required no additional lighting, such as reading a book, listening to music, or doing exercise.

Throughout the study, each participant filled out questionnaires reporting the number of headaches that they experienced and their intensity. In addition, they answered questions relating to quality of life, such as their ability to work and to fall and stay asleep.

The researchers write that these improvements are comparable to those that clinical trials of drug therapies for migraine have previously reported.

Interestingly, after treatment with white LED light, there was a small but significant decrease in the overall number of migraine days, from an average of 18.2 to 16.5 days.

The researchers attribute this to a placebo effect, which presumably also boosted the improvements that they observed after the green light treatment.

Before and during the study, the team did not tell the participants which kind of light was the active treatment and which was the control. By not revealing this, they hoped to avoid a bias in the participants’ expectations of efficacy.

An alternative explanation for the small benefit from white light may be that simply setting aside a quiet period of relaxation every day reduced the likelihood of a migraine.

The participants also reported the pain intensity of their headaches on a scale of zero to 10, where 10 was the most intense. Overall, the intensity of their pain fell from an average of 8 before the green light treatment to 3.2 afterward.

After green light treatment, there were also improvements in sleep quality and the ability to perform chores, exercise, and work. Any improvements after treatment with white light were small.

None of the participants reported any adverse effects of light treatment.

Co-author Dr. Amol Patwardhan, who is an associate professor at the college and vice chair of research in its Department of Anesthesiology, concludes:

“Despite recent advances, the treatment of migraine headaches is still a challenge. The use of a nonpharmacological therapy, such as green light, can be of tremendous help to a variety of patients that either do not want to be on medications or do not respond to them. The beauty of this approach is the lack of associated side effects. If at all, it appears to improve sleep and other quality-of-life measures.”

The researchers describe their study as a “proof-of-concept” investigation and acknowledge that the small number of participants was a limitation.

Participants were also free to continue their existing medication or change it during the study.

In addition, the uniform order of the experimental treatments — white light followed by green light — may have biased any accumulated benefits toward the second treatment.

The researchers note that they are planning a larger clinical study.