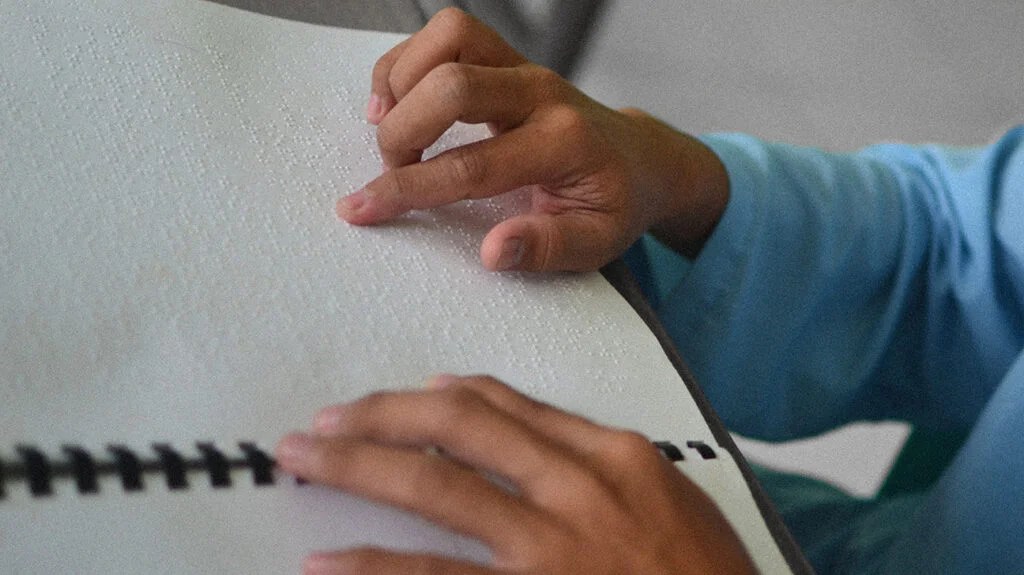 In Batten disease, which involves progressive degeneration of the nervous system and usually starts in childhood, gene mutations cause interferences with the ability of cells to recycle their waste.

Batten disease is not a single condition but a collection of rare, fatal disorders that are formally known as neuronal ceroid lipofuscinoses. They share some features but differ in terms of severity and the age at which symptoms first appear.

The “juvenile-onset” form of the disease, called CLN3 disease, involves vision loss at 4–7 years of age, followed by worsening learning and behavioral problems, dementia, and seizures by around 10 years.

Teenagers with CLN3 disease develop problems with movement and language. Most of those with the condition die between the ages of 15 and 30.

CLN3 is a protein in the membranes that surround the various compartments inside cells. Researchers are unsure exactly what the protein typically does, but it appears to be involved in molecular recycling and waste disposal.

In a person with CLN3 disease, a faulty version of the protein damages the light-sensing cells of the retina, eventually leading to blindness.

However, the initial cause has been unclear from postmortem studies because the damage is so extensive by the time patients have died.

A new study led by scientists at the University of Rochester, in New York, suggests how the protein may start the process.

“It is important to understand how vision loss is triggered in this disease, what is primary and what is secondary, and this will allow us to develop new therapeutic strategies,” says Ruchira Singh, Ph.D., an associate professor in the Department of Ophthalmology and Center for Visual Science at the university and senior author of the study.

The research has been published in the journal Communications Biology.

One problem for scientists trying to understand what causes sight loss in children with CLN3 disease is the lack of a suitable animal model of the disease.

Dr. Singh and her team overcame this difficulty by creating pluripotent stem cells from the skin cells of patients and their unaffected relatives.

Pluripotent stem cells have the remarkable ability to develop into any type of cell in the body.

Next, the scientists transformed these stem cells into a type of cell that forms a layer of tissue in the eye called the retinal pigment epithelium (RPE).

The RPE has a wide range of support functions that are vital to the retina’s light-sensing photoreceptor cells.

One function is to continually “eat away” or “phagocytose” the discarded outer segments of the photoreceptors as they grow. This constant process of renewal is essential in maintaining the photoreceptors’ ability to sense light.

In RPE cells derived from healthy individuals, the researchers found the CLN3 protein in hair-like projections called microvilli. These help engulf and dispose of the photoreceptors’ outer segments.

RPE cells from patients, however, had fewer microvilli and were worse at ingesting these outer segments, which could explain the gradual sight loss that occurs in CLN3 disease.

Crucially, the researchers were able to correct the problems in these cells. They used a virus to ferry a regular version of the CLN3 gene into the cells’ nuclei, restoring their ability to ingest the outer segments of photoreceptors.

Research into this rare but devastating illness remains at a very basic stage.

However, Dr. Singh hopes that a better understanding of how RPE cells malfunction in people with the disease will eventually lead to effective therapies.

She notes that these could include gene therapy, cell transplantation, or drug-based interventions.