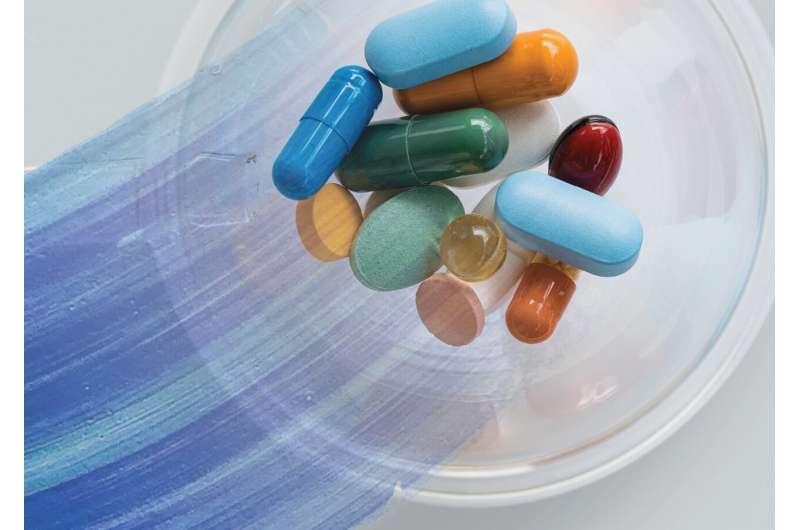 The European Union’s laws, regulations and policies regarding access to medicines are having unintended consequences in low- and middle-income countries, according to new research from the UvA’s Law Centre for Health and Life, published today in the journal The Lancet Regional Health—Europe. The research team, led by Dr. Katrina Perehudoff, found that EU policy makers were adopting measures that were influencing access to medicines in developing countries while not always intending these global side effects.

These findings are particularly relevant in the current moment, since the EU has a vested interest in helping the world to access medicines and, especially, vaccines. Furthermore, a reliable and affordable global supply of medicines and vaccines is critical for the EU’sownhealth systems and security, and its political and economic stability, as the COVID-19 pandemic has shown. In addition, because of international treaties they have signed, European countries also have a legal duty to assist other countries in gaining access to essential medicines.

Effects far beyond our borders

Co-author Dr. Anniek de Ruijter says they “found that the EU’s global influence over medicines occurs in a number of ways, some of which are unintended. Remarkably, the EU’s own internal laws and policies, which are meant to regulate only Europe’s medicines supply, are having effects far beyond our borders. These finding are worrisome since we found few studies about the global impact of the EU’s work in pharmaceuticals.”

The authors found that there are at least three pathways through which the EU exerts global influence on pharmaceuticals in low- and middle-income countries: explicit agreements between the two sides; the reliance of the low- and middle-income countries on EU internal regulation and standards (for example, the EU’s market approval of medicines); and ‘soft’ forms of EU influence, such as EU research funding for drug development.

The authors suggest that a more complete understanding of the external impacts of EU action towards pharmaceuticals could lead to a more resilient global medicines supply chain, sustained disease eradication, poverty alleviation and sustainable development, as well as better pandemic preparedness.