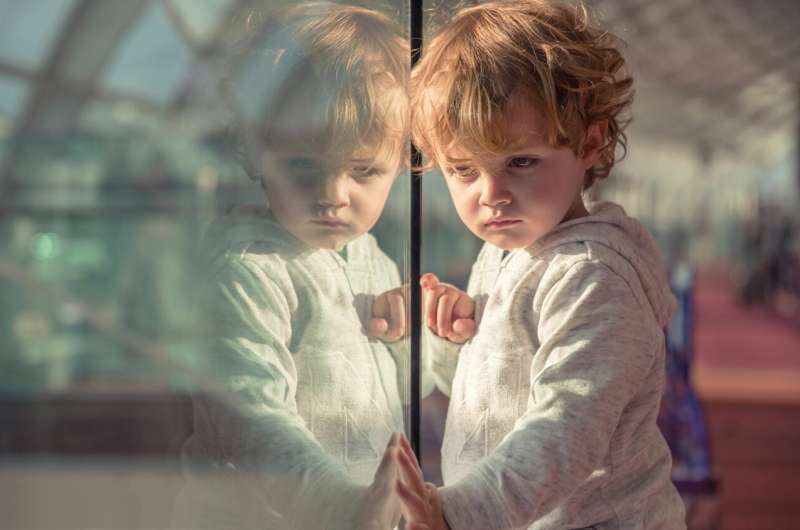 Researchers from the Mitochondrial Medicine Frontier Program at Children’s Hospital of Philadelphia (CHOP) have found that developmental delays associated with Leigh syndrome, the most common pediatric mitochondrial disorder, may occur earlier than previously recognized—even before metabolic stroke and regression—which could provide clinicians with an opportunity for earlier diagnosis and therapeutic interventions. The findings were recently published online by the journal Molecular Genetics and Metabolism.

Leigh syndrome has been characterized by neurodevelopmental regression, when a child loses previously achieved skills and developmental milestones, with metabolic strokes occurring in their deep brain regions typically early in life. Currently, no FDA-approved therapies or cures exist, and developmental delays associated with Leigh syndrome are often the primary symptom studied in clinical trials.

“By looking at the pre-regression history of these patients, we were hoping to see signs that would allow us to diagnose Leigh syndrome at an earlier stage prior to their acute decompensation,” said co-senior author Rebecca Ganetzky, MD, an attending physician, Assistant Professor, and Director of Biochemical Test Development in the Mitochondrial Medicine Frontier Program at CHOP. “Since we found that developmental delays were the presenting symptom for many of these cases, our study demonstrates that mitochondrial energetics impact developmental trajectories prior to their first episode of neurodevelopmental regression.”